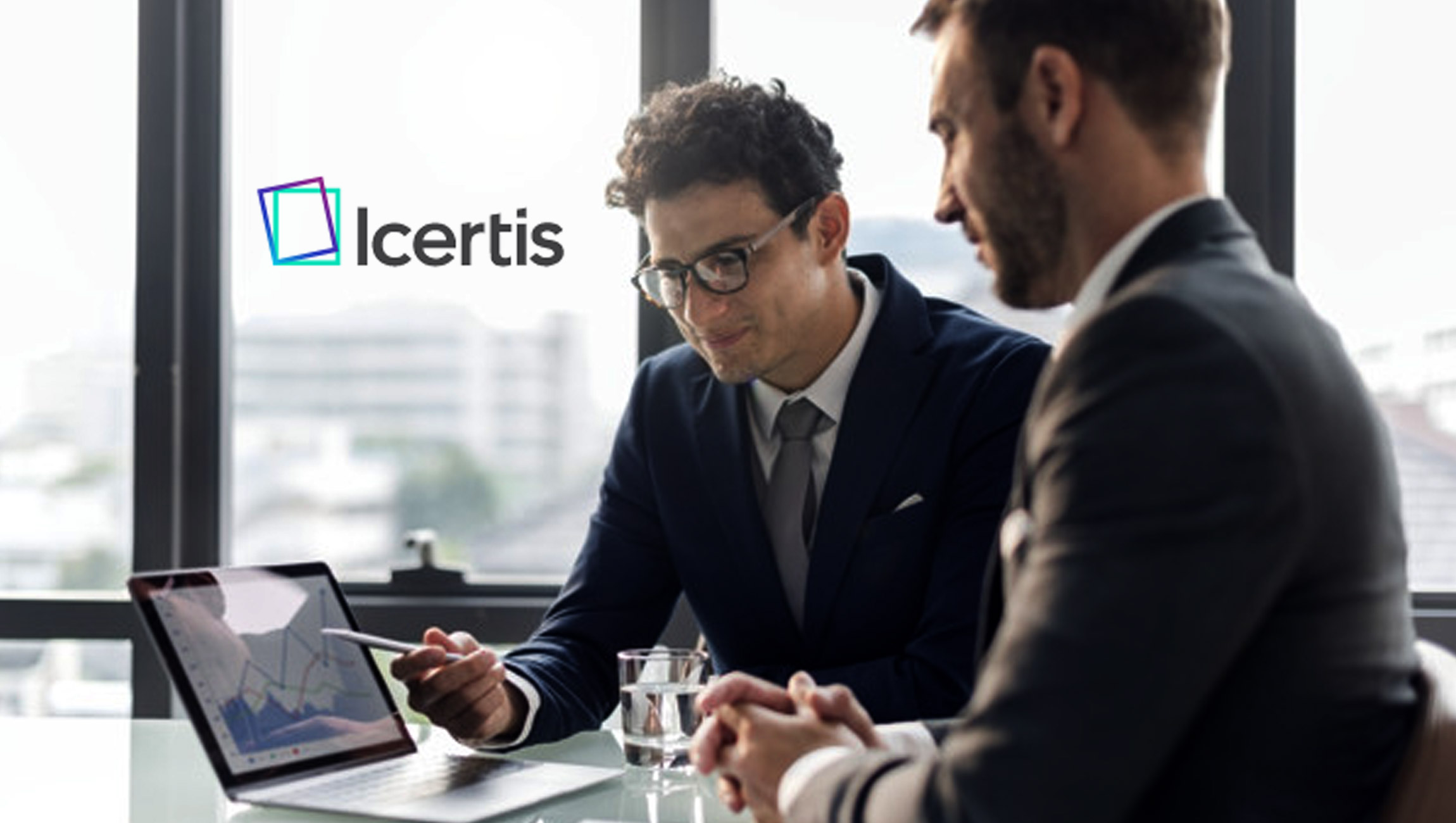 Icertis, the contract intelligence company that pushes the boundaries of what’s possible with contract lifecycle management (CLM), today announced that it has secured a spot on the exclusive Forbes AI 50 list of America’s most promising companies working with artificial intelligence (AI) – for a third consecutive year. Forbes AI 50 judges selected Icertis from among hundreds of organizations, again recognizing the company’s unmatched technology and category-defining innovation, which leverage AI and machine learning to transform static documents into strategic advantage.

The third annual Forbes AI 50 is a list of private, promising North American companies that are using AI in ways that are fundamental to their operations. Icertis has consistently made this list for its cutting-edge AI models and use of natural language processing (NLP) and machine learning to help customers better understand the intent of their contracts. This insight enables them to better negotiate, manage risk, and bring the power of contract intelligence to all aspects of the business.

Icertis remains the only CLM provider, and one of only seven companies overall, to be included in the list every year since its inception in 2019. Icertis was the first company to grasp the true potential of CLM and has boldly pursued the vision of organization-wide contract intelligence for more than a decade. The company has continued to grow one of the largest and most varied contract repositories on the planet, now encompassing 10+ million contracts, spanning 40+ languages, 90+ countries, and nearly every vertical and facet of global business.

The Icertis Contract Intelligence (ICI) platform uniquely enables digital transformation by extracting the critical structured and unstructured data within contracts, connecting this data to operational surround systems, and harnessing the power of AI to ensure the intent of every contract is fully realized. Icertis’ powerful AI tools enable organizations to:

“Being the only CLM company on the Forbes AI 50 list three years in a row is a true honor – but also a testament to how our customers have realized tangible value from AI and machine learning by implementing a mission-critical contract intelligence platform,” explained Monish Darda, CTO and Co-founder, Icertis. “In a market that has vast potential but is still crowded with jargon, slideware, and undelivered promises, it is satisfying to be on a list that has recognized consistent, ground-breaking innovations that deliver enduring business value.”

Inclusion on the Forbes AI 50 builds on the company’s Q1 2021 market momentum, when Icertis was named a leader in the Forrester Wave™ Contract Lifecycle Management For All Contracts and completed its $80M Series F round of funding, bringing its total valuation to $2.8 billion – nearly triple the valuation at its last funding round in 2019. Icertis is already using the investment to accelerate its AI and Blockchain development to further distance its technology from others’.

EverCommerce Accelerated the Digital Transformation of the Service Economy in 2021