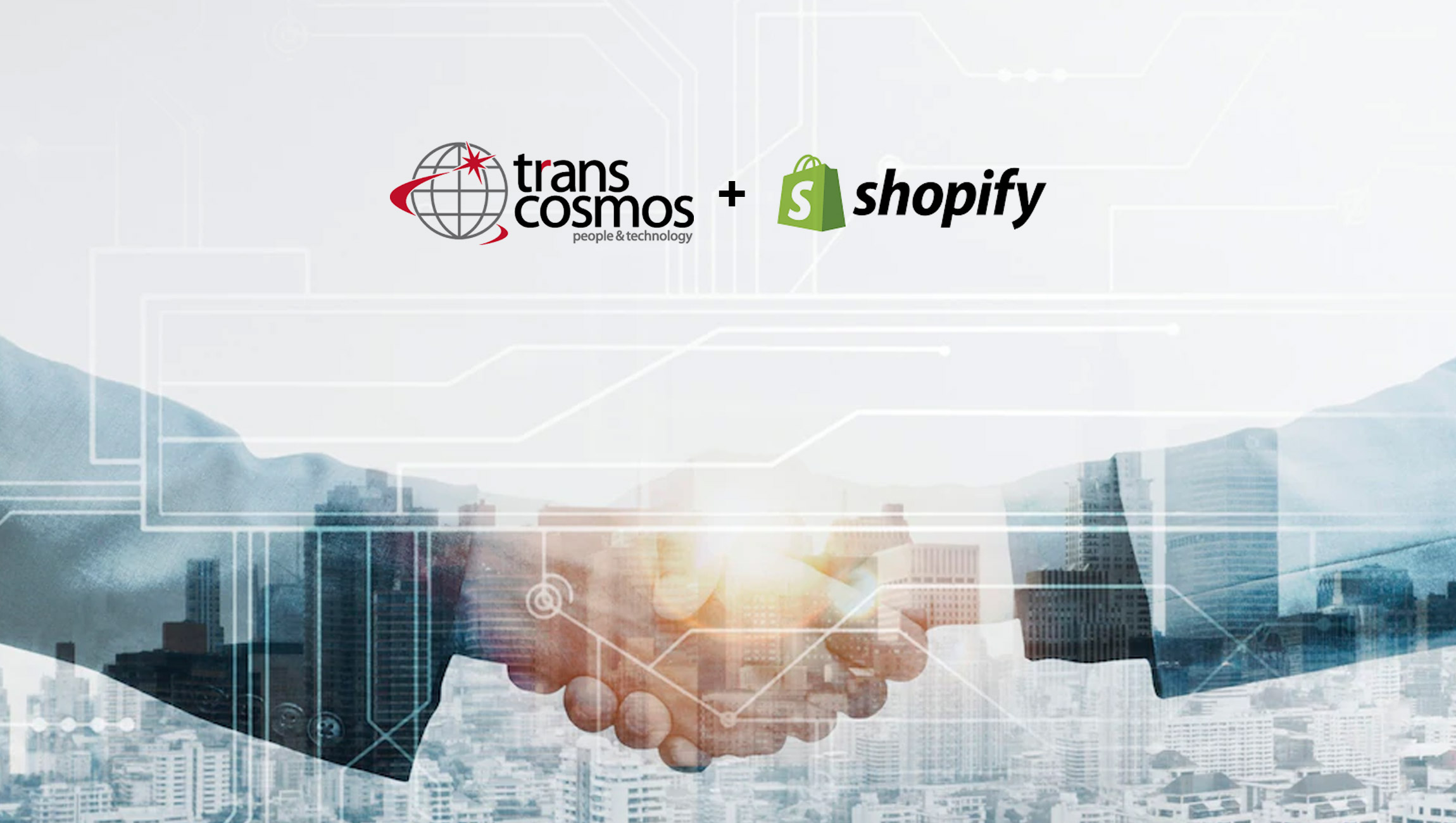 The Plus Partner of the Year by Shopify is Shopify’s award program to recognize its partners who not only have assisted Shopify Plus merchants in growing their businesses, but also have received the top rating from business operators for delivering the largest-scale projects and offering a seamless commerce experience with an advanced technological ability. As a Shopify Plus partner, transcosmos won the award for winning the largest number of Shopify Plus deals – Shopify’s top rank plan for enterprises– and contributing to many e-commerce operators in growing their businesses by building and managing their Shopify stores.

Read More: Implications of Revenue Miss and How to Avoid It

Moreover, transcosmos has its proprietary Shopify eco-system that seamlessly connects its range of contracted marketing solutions and back-end systems, and a robust Shopify app infrastructure. With the eco-system and the infrastructure, transcosmos has been serving clients in launching and expanding their e-commerce businesses. The Shopify Plus Partner of the Year 2022 award showcases Shopify’s high regard for the initiatives and proven records transcosmos has achieved to date.