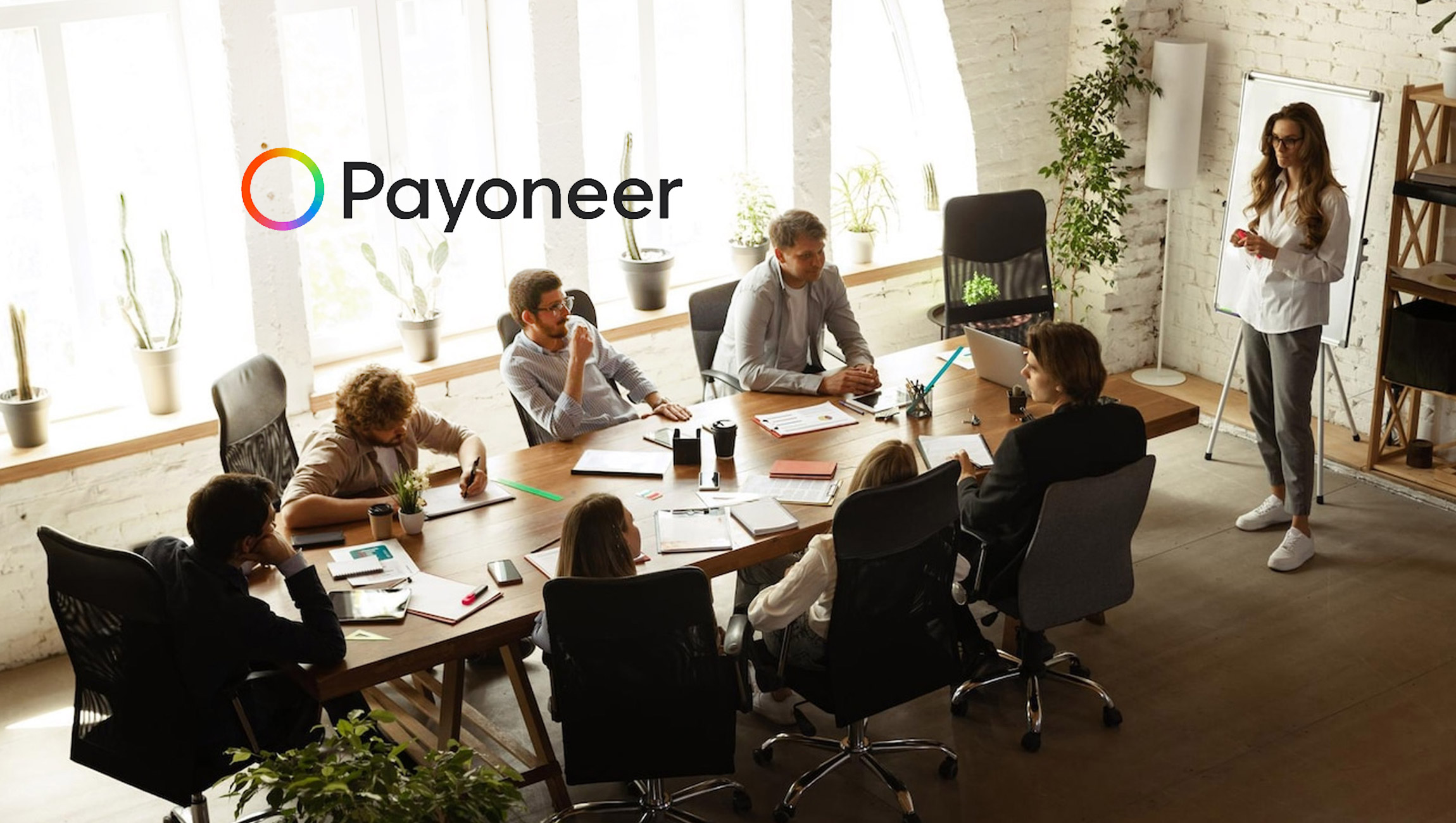 Following the UK Government’s Autumn statement, which set out a raft of new measures aimed at protecting small businesses in the UK, Payoneer’s study details issues including Brexit, COVID-19 and the cost-of-living crisis. Findings show that the uncertain economic landscape, coupled with skill shortages across the job market, are having a huge impact on the UK economy. Crucially, Payoneer’s latest study highlights some of the ways that SMBs are looking to combat these issues. Key findings include:

In addition to some of these key challenges, retaining and recruiting staff is another area of difficulty for UK SMBs with over a third (34%) saying Brexit has had an even bigger impact on this than the pandemic itself. The UK’s rising economic inactivity rate was also on the agenda last week with Work and Pensions secretary, Mel Stride, tasked with tackling the number of workers dropping out of the job market. Alongside staffing issues, the cost-of-living crisis looms large, with 62% saying inflationary pressures will be their biggest threat over the next year. Chancellor Jeremy Hunt confirmed in his Autumn statement that the UK inflation rate is predicted to be 9.1% this year and 7.4% in 2023.

To combat these challenges, 46% of survey respondents are now looking at direct-to-consumer (DTC) sales as the biggest opportunity for their business in the next 12 months, with 38% looking to social commerce. Not content with only finding new places to sell, over half (58%) say they will look to provide new deals and offers to consumers, as well as freezing prices (31%), over the next 12 months as they increasingly look for other ways to survive. Almost 1 in 10 (7%) are looking to the metaverse.

Despite the gloomy outlook for many, reasons for cautious optimism were also found. With less of a focus on brick-and-mortar business, and in line with earlier findings around DTC sales, almost two thirds (62%) say they’re likely to grow their online presence in the next year. Fortunately for many, the government also announced last week that it would not be proceeding with introducing an Online Sales Tax. By extending their online presence, businesses are able to reach more customers across borders and over a third (36%) say they’re looking to enter new markets over the next 12 months. Specifically, decreased sales in Europe has led some businesses to progress other global opportunities, with 15% looking to North America and 9% to Asia.

James Allum, Senior Vice-President of Payoneer in Europe, commented on the findings: “The consequences of unforeseen consecutive external events have been devastating for so many and a massive challenge for global commerce. Fortunately, the digitalisation of commerce means that now more than ever, UK businesses can participate in a global economy and tap into previously unavailable opportunities. We hope these opportunities will be pivotal as businesses fight to overcome all these hurdles.”