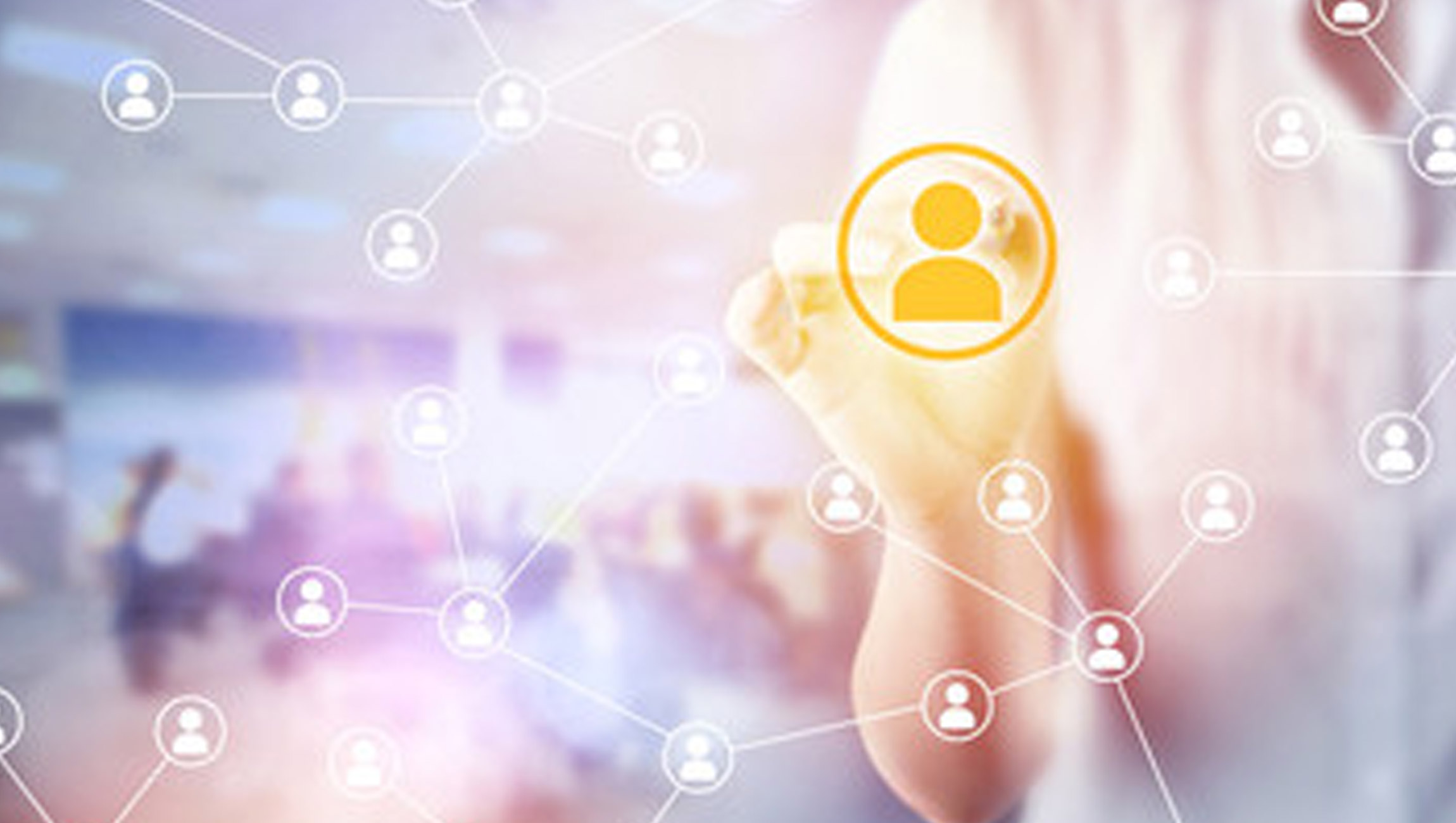 JD.com, Inc, a leading supply chain-based technology and service provider, announced that Ms. Carol Yun Yau Li has been appointed as an independent director on the board of directors of the Company (the “Board”) and a member of the Board’s compensation committee, effective immediately.

Ms. Li is a Managing Director of Yale Center Beijing, Yale University’s first university-wide center outside of the United States. Ms. Li has also served as an independent non-executive director of the board of JD Logistics, Inc. (HKEx: 2618), a consolidated subsidiary of JD.com, since May 2021. From April 2008 to May 2012, Ms. Li was a Senior Vice President at China Investment Corporation, China’s sovereign wealth fund, where she focused on private equity investments. She started her career in investment banking at Credit Suisse First Boston in New York and worked as an attorney at Sullivan & Cromwell LLP and WilmerHale LLP, specializing in corporate, financial, and transactional matters. Ms. Li holds a Bachelor of Arts Degree in Economics and International Studies from Yale University received in May 2000 and a Doctor of Jurisprudence degree from Stanford University received in June 2006. She is admitted to practice law in the State of New York and in the District of Columbia in the United States. Ms. Li was named a World Economic Forum Young Global Leader in 2016. She is also a member of the Hong Kong X-Tech Startup Platform Advisory Committee.

Read More: RENOVI To Bring Buildathons, Marketplaces And Custom-Built Stores And Events To The Aftermath…

“We are pleased to welcome Carol to the board,” said Richard Liu, Chairman of the Board of JD.com. “Her extensive experiences in business, finance, and law, as well as her track record of success in academia and the public sector, will be immensely helpful to our board as we continue to serve our business partners, customers and the society effectively through our supply chain-based infrastructure. Carol’s invaluable contribution as an independent non-executive director of JD Logistics has well demonstrated her capabilities, and we look forward to working with her at the group’s level.”

“I am excited to join JD.com’s board and would like to thank Richard and the board for their confidence in me,” said Ms. Li. “It has been a great pleasure to work with JD Logistics in the past, and I look forward to working alongside the board and management team in JD.com’s continued journey toward innovation and social responsibility.”