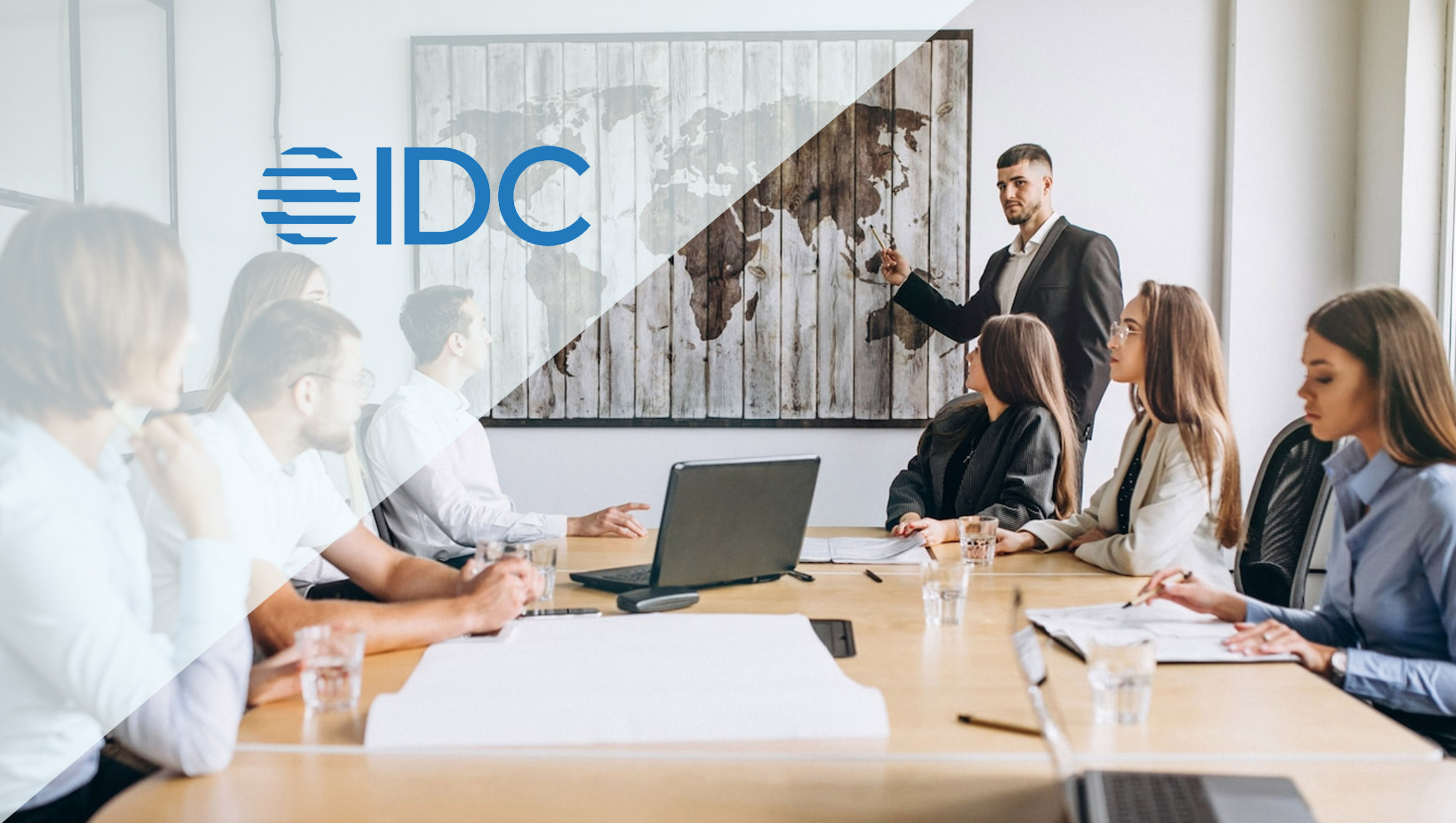 A new International Data Corporation (IDC) survey of senior business executives from around the world found that 59% believe there will be a recession in the coming year. Moreover, nearly 30% of those who believe a recession will occur also believe that we are currently in a recession with another 26% expecting a recession to begin in the second half of 2022.

“Given the many factors contributing to slower growth – persistent inflation, rising interest rates, ongoing supply chain issues, a potential energy crisis in Europe, and the conflict in Ukraine – it’s not surprising that the majority of executives believe a recession is imminent,” said Tony Olvet, group vice president, Worldwide C-Suite and Canadian Future Enterprise Research at IDC. “CEOs in particular need to guide their organizations through periods of economic slowdown without losing sight of long-term growth objectives, and for the vast majority of CEOs that requires a digital-first strategy.”

Despite their expectations of a recession, more than one third of the survey respondents overall predicted that they will increase their IT budgets during this time. EMEA respondents had the most bullish outlook for IT budgets with nearly two thirds expecting budget increases compared to about a quarter of respondents in North America and Asia/Pacific.

“In today’s macroeconomic environment, there are indicators of slow growth and sentiments from business executives that express concern for a potential recession. No one can confidently predict the future, but everyone can learn from the past,” added Teodora Siman, research manager, C-Suite Tech Agenda at IDC. “As recently as 2020, we saw organizations that invested in technology and digital business models emerge from the pandemic ahead of their competitors. Investing in technology before an economic downturn can help uncover inefficiencies in processes and increase business agility, preparing an organization to handle new risks in the market.”

The IDC report, IDC’s Worldwide C-Suite Survey 2022 Recession Sentiments (Doc #US48566222), summarizes the results of IDC’s 2022 C-Suite Survey. The analysis is done on questions regarding a potential recession and is based on the full international set of data including 858 respondents (311 from North America, 300 EMEA, and 247 Asia/Pacific). This report specifically examines the C-Suite recession sentiments on the likelihood, timing, duration, and impact to IT budgets.

More Than 30% Of U.S. Consumers Expected…