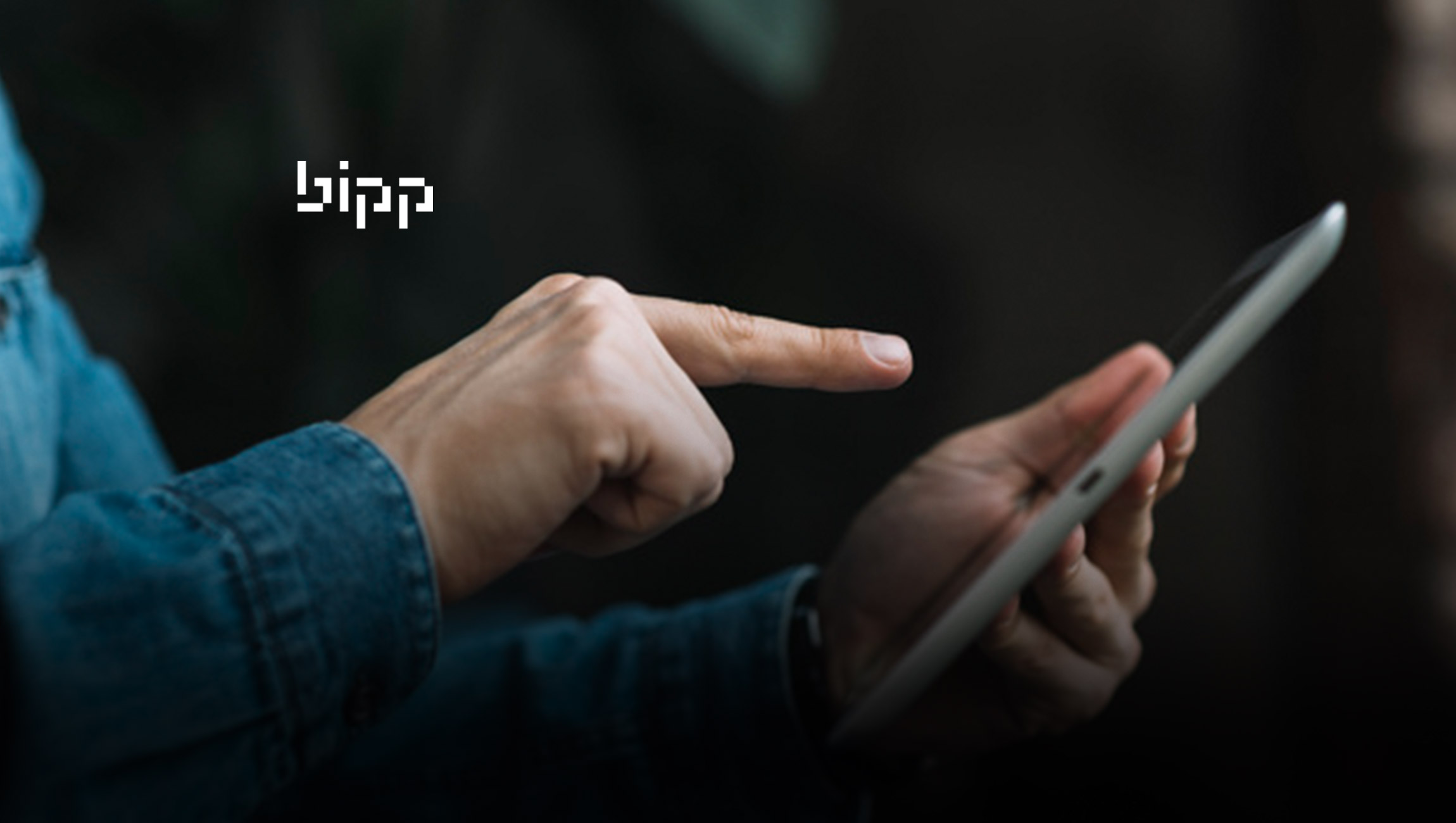 Bipp Inc., a business intelligence (BI) company that helps organizations use their data to make better and faster decisions, has released its first annual survey on The State of SQL and BI. In partnership with research firm Ascend2, the report focuses on the business intelligence challenges data and BI analysts and executives face and what they feel represents the ideal BI platform.

The State of SQL and BI: Analyst and Executive Perspectives report (which surveyed more than 200 data analysts at the end of 2020) reveals a priority gap between data-dependent company executives and data/BI analysts and data scientists. Executives are most concerned with high-level issues such as data security (55%) and IT infrastructure (39%), while the analysts’ biggest challenge is IT infrastructure quality. The report found, however, that the greatest disparity between the two groups is over cost and budget constraints – only 13% of executives are concerned by these as compared to 32% of the data analysts.

Additionally, the report found that nine-in-ten data analysts are seeking a BI platform that allows the user to create reusable data models using SQL syntax. According to Angshuman Guha, CEO and Founder of bipp, this means they’ve grown tired of rewriting queries for every question.

“BI analysts want their data models to be encoded forever and used across their entire companies. Ultimately, this means everyone is using the same language to represent critical KPIs and data,” he added.

Other key findings from The State of SQL and BI included:

“SQL-enabled BI platforms let power users better analyze and query data and save data analysts and business users’ time while increasing the impact of their work. Using SQL natively can, however, be repetitive, and an unnecessarily complex way of managing data,” continued Guha. “Our survey shows a need for business intelligence platforms that bridge the concerns of both data analysts and executives. Modern platforms must be secure, include sophisticated data-modeling, provide high-quality visualizations, and be collaborative environments.”

The State of SQL and BI report was based on a survey of more than 200 hands-on data analyst respondents in the United States, with over 50% representing C-level/presidents/founders and vice presidents, directors, or managers. Data scientists and analysts represent 23% of all respondents queried.