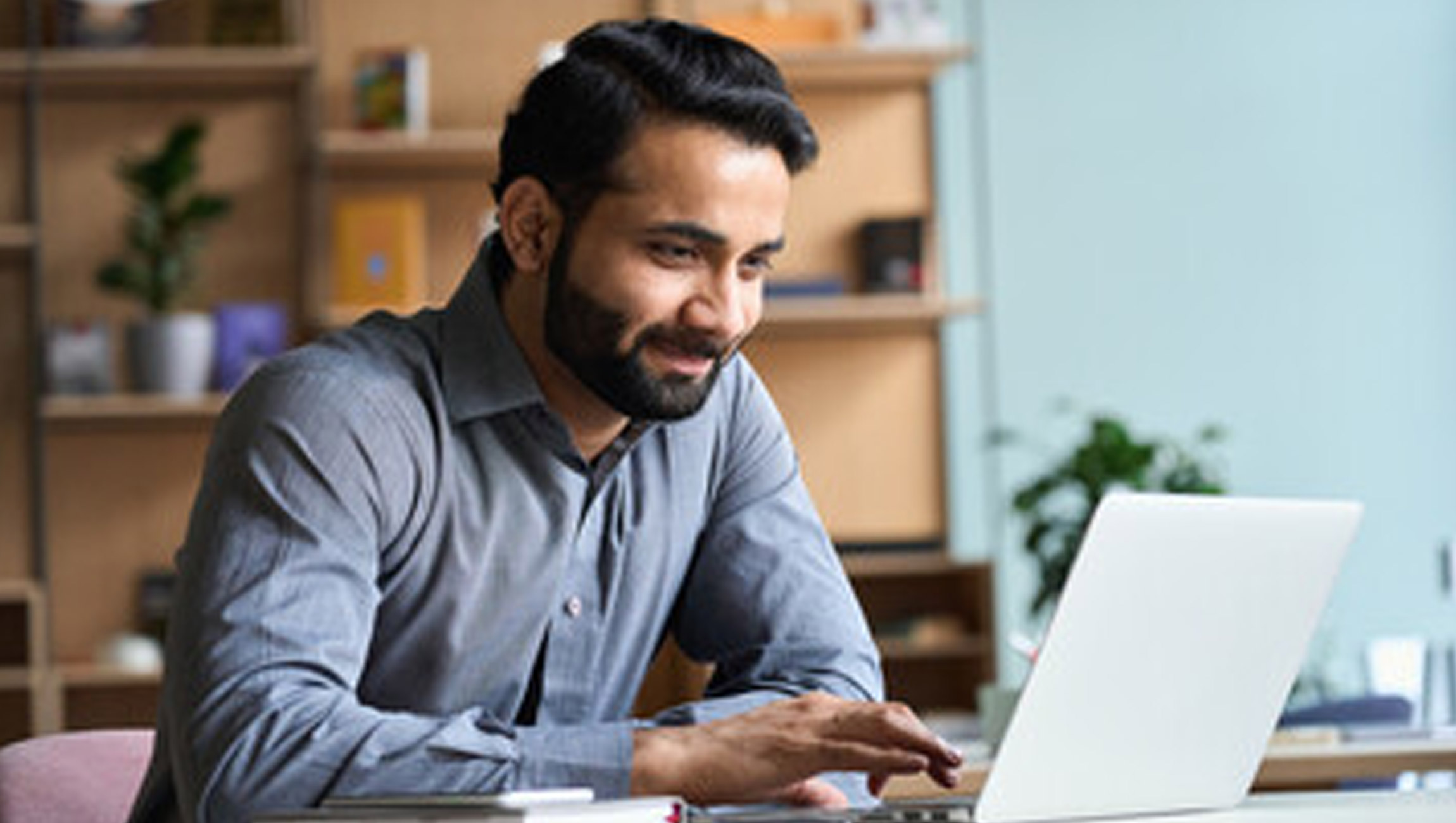 Born in Suffolk County on New York’s Long Island, Cacioppo lived in Boston for 10 years while working for Digital Equipment Corporation, which was later acquired by Compaq (and later still merged into Hewlett-Packard). In the early 1990s, Cacioppo moved to California to work for Adobe, the creator of the bestselling Photoshop and Creative Suite line of applications. Following his stint at Adobe, Cacioppo worked for PalmSource, the developer and licensor of Palm OS for the Palm personal digital assistant (PDA). After 15 years in roles at Adobe and PalmSource, Cacioppo moved to San Diego to work for the Turbotax subsidiary of Intuit (where he earned an Intuit CEO Leadership Award in 2010) and then for Sony Interactive Entertainment.

Read More: Crisp Raises $35M In Series B To Accelerate Growth As Adoption Of Supply Chain Data And Optimization…

While insisting the Network was synonymous with gaming, in 2015, Sony connected online services for its television, music and video products to it and stated the PlayStation Network had evolved to become a “comprehensive digital entertainment brand” unto itself. Cacioppo ran this network for Sony, supporting PlayStation 4 and 5 consoles, with over 110 million active accounts. The Playstation Network ran continuously 24/7 every day of the year. In 2021, Cacioppo was presented with a Sony Group Technology Award.

Following his engagement at Sony, Cacioppo is now seeking an opportunity to put his high-capacity, consumer-oriented cloud and network experience to work for a new enterprise in the realms of digital commerce, gaming or media.

Cacioppo considers himself an analytical and methodical engineer firstly and foremostly, and in his spare time, he loves to tinker with new technology to understand how systems and hardware work. Married with five children, he loves to sail and take beach vacations. He continues to reside in San Diego.