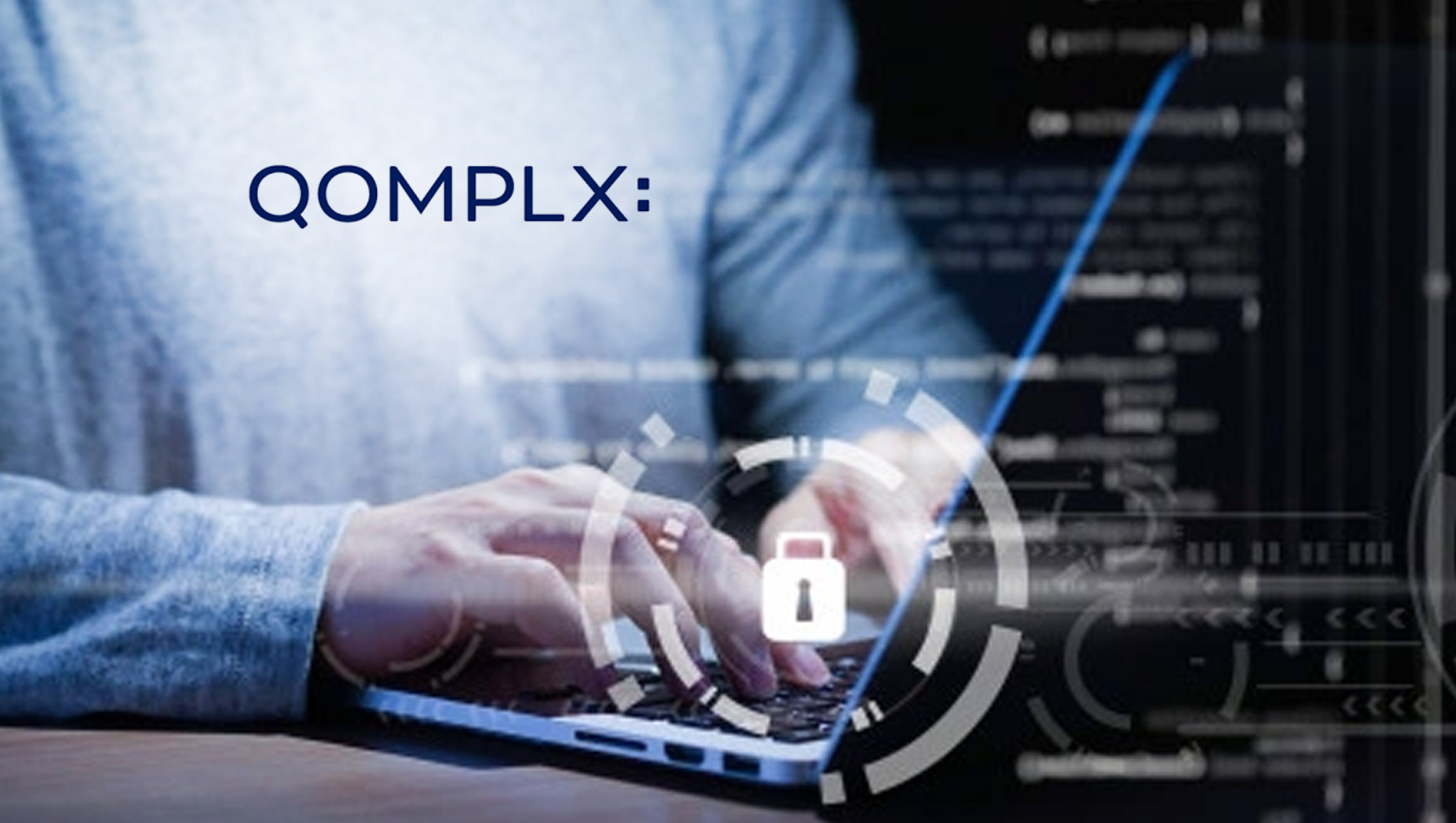 Mr. Hale Brings Decades of Executive Experience in Communications at the Upper Echelons of Federal Law Enforcement and the Intelligence Community

QOMPLX, a global leader in cloud-native risk analytics, announced today that Brian Hale will join the company on Monday as Vice President for Global Market Development and Public Private Partnerships. In this role, Mr. Hale will lead the company’s outreach and commercial diplomacy to forge critical partnerships in key markets.

“We are thrilled to welcome Brian Hale to our leadership team,” said CEO Jason Crabtree. “His role at QOMPLX will mirror his record of outstanding professional achievements in similar roles at the highest levels of law enforcement and government. Brian will further our ability to deliver clear, concise, and disciplined expertise to partners, governments, and private executives who depend on our rapidly growing capabilities and practitioners to defend their organizations against ransomware, espionage, and other digital threats.”

Mr. Hale most recently served in the Federal Bureau of Investigation as Assistant Director of the Office of Public Affairs at FBI Headquarters in Washington. In this role, he served as an essential senior advisor to current FBI Director Christopher Wray since February of 2019, acting as the official on-the-record spokesperson to top-tier national and international news media, navigating intricate and highly sensitive law enforcement and national security issues receiving constant and widespread coverage, including counterterrorism, weapons of mass destruction, operational technology, and cybersecurity.

“Crippling ransomware attacks, business email compromise, and other criminal cyber acts are unrelenting threats to our economic stability and a top national security priority,” said Hale. “As a leader serving in the U.S. intelligence community and federal law enforcement, I witnessed first-hand the need for organizations to effectively manage critical risks and secure their data and systems.”

“I am excited to join the growing QOMPLX team under Jason and Andrew’s leadership and to leverage my years of experience confronting these challenges to ensure customers have the right tools, strategies, and relationships they need to be protected,” he continued.
Mr. Hale has broad experience in communications, having served in numerous roles in both the public and private sectors over the course of his career. Prior to the FBI, Mr. Hale served as Deputy Assistant Director in the Office of the Director of National Intelligence (ODNI), where he worked with the national security partnership team to lead the U.S. Intelligence Community’s outreach efforts, information sharing, and partnerships with the private sector. From 2014 to 2018, Mr. Hale was the ODNI Director of Public Affairs, responsible for managing all communication efforts and ensuring coordinated outreach on behalf of the 17 agencies and components that comprise the U.S. Intelligence Community.

Before his career in public service, Mr. Hale was the press relations manager for Squire Patton Boggs, LLP, an international law firm based in Washington, D.C. He also worked as a field producer for ABC News’ 20/20, where he covered several high-profile national and international stories, including the Iraq War, the D.C. sniper investigation, and the 9/11 terrorist attacks.

Mr. Hale is a graduate of the University of Kentucky, where he earned a master’s degree in international relations and a bachelor’s degree in political science.