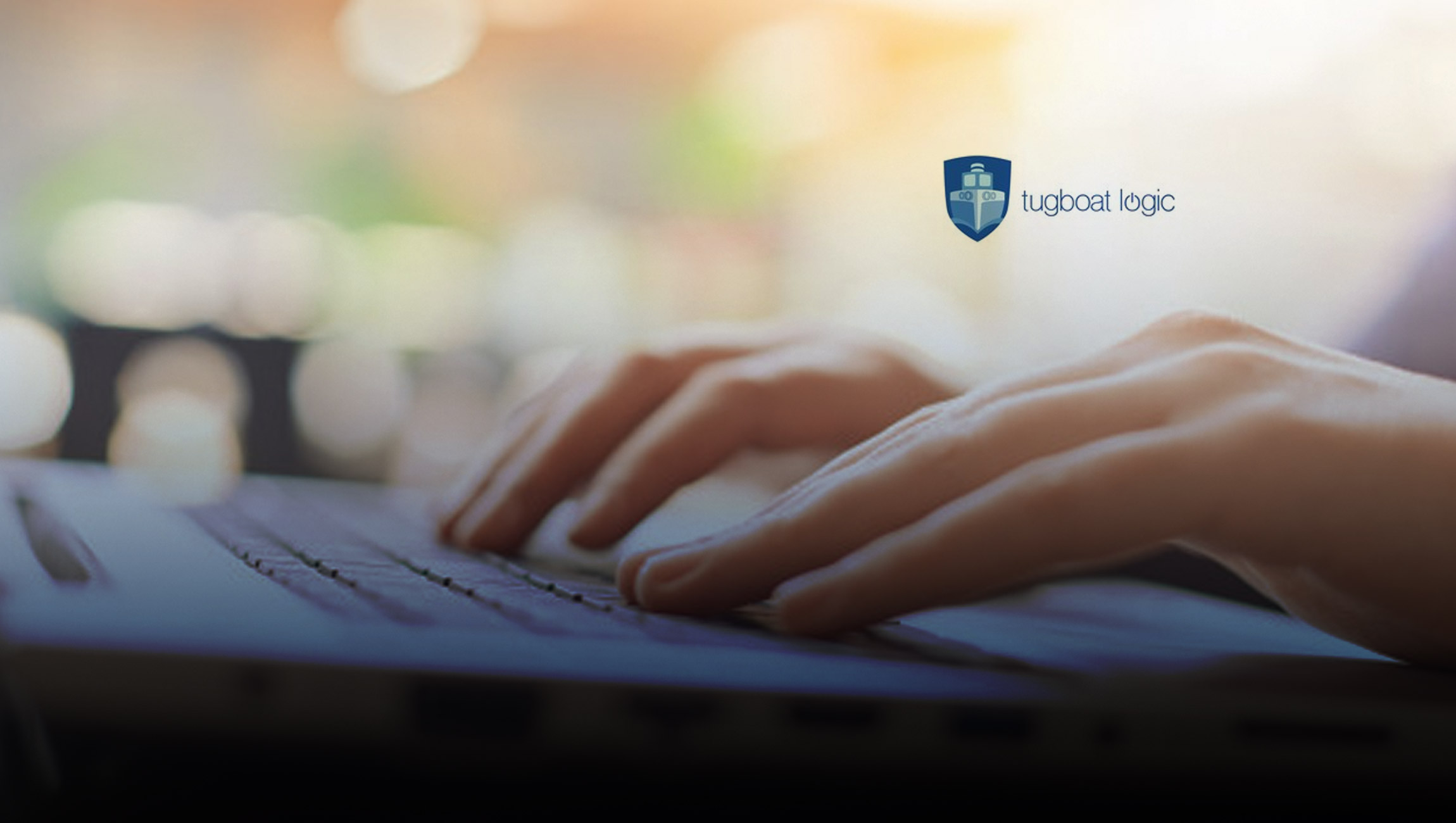 Tugboat Logic, the leading security assurance company, announced that it has received a patent for its AI-enabled RFP response solution.

The patented process outlines techniques for automating the procedure of responding to RFPs and security questionnaires with data drawn from an organization’s infosec program. These techniques enable organizations to automatically fill out RFPs and win deals faster.

With Tugboat Logic’s solution, for the first time, accurate, real-time responses can be provided to a security questionnaire using the organization’s current infosecurity system of record of policies and controls. Using the current system of record reduces errors and omissions in questionnaire responses, enabling a higher degree of trust in a business-to-business transaction. Organizations can now provide proof of compliance with evidence that controls were implemented and are verified as compliant with the expectations of customers and/or partners.

Organizations can also map and track commitments made in a security questionnaire to exact policies and controls that support their response in the submission. This is beneficial when there are future changes to the infosec program. The tool helps keep companies in compliance with its current IT security commitments through monitoring and notifying the admin to take corrective action if needed.

The following groups benefit from this new technology:

Ray Kruck, founder and CEO, Tugboat Logic, said: “The RFP process is a necessary yet time-consuming part of the business process, and companies that can’t move at machine speed may lose out to faster competitors. We created the technology behind this patent with AI-enabled automation that pulls accurate RFP answers quickly from a company’s own data. Many customers have seen deals close 45% faster, with millions of dollars of sales transactions unlocked as a result of the solution.”

Adam Jaggers, chief technology officer of XOi Technologies, said: “I’m really excited about the Tugboat Logic platform; the more I use it, the more I’m a fan. We didn’t really find a competing product or technology that approached the problem in the same way that Tugboat Logic was able to with the same type of built-in expertise. Thanks to Tugboat Logic, we’ve been able to unlock revenue and save thousands annually.”