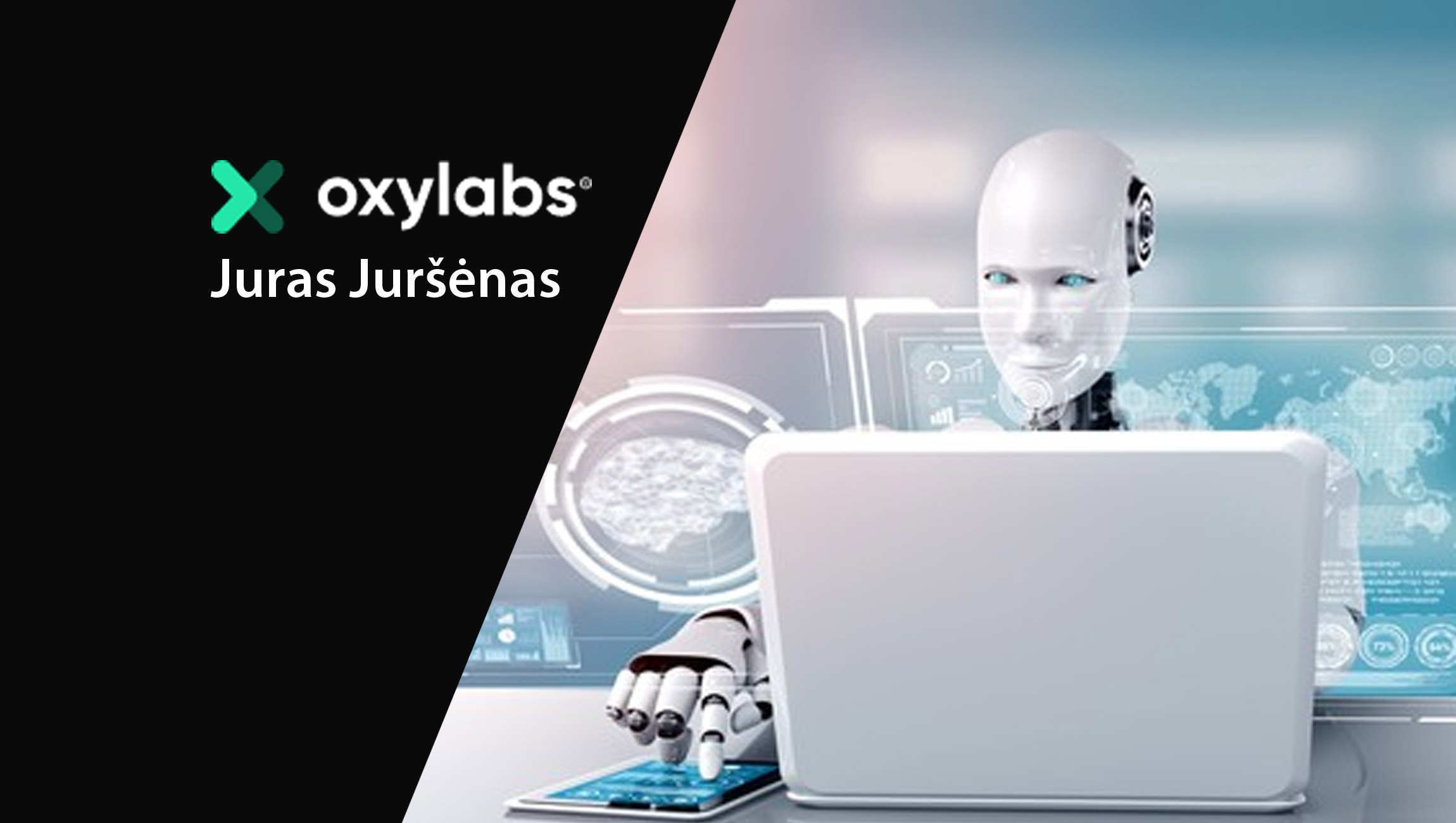 There’s a lot of buzz in the IT world about artificial intelligence and machine learning. Making machines do tasks we previously thought them incapable of doing is an enticing prospect. However, a common pitfall for machine learning is the vast amount of training data required to teach the model to perform within reasonable accuracy. Acquiring and labeling such data is costly in either work hours or capital.

Web scraping is fortunate in this regard. It already deals with the process of acquiring colossal amounts of public data through automated means. With some manual effort the data could be converted to usable training material, making web scraping the perfect candidate for AI & ML improvements.

Creating machine learning models for advanced tasks can be difficult as building datasets for training (even with supervised learning) can quickly become complicated. However, web scraping has the advantage of being a process that is made out of numerous incremental steps. A suitable machine learning model can be built for each step first. Combining everything into one overarching AI-driven process can happen after all of the moving parts are taken care of.

Proxy management is the perfect example of a single-step process that has greatly benefitted from the introduction of AI and ML into web scraping. While automated proxy rotation processes might be considered an extremely simplistic approach to AI, creating suitable HTTP header content is where machine learning models can begin to shine.

It’s no secret among those who do web scraping that websites will at times block access to content. Regaining access often means switching IPs and HTTP headers (namely, User Agents). Proxy rotation takes care of the former and, usually, a database takes care of the second.

However, machine learning models can be used to create the most fitting User Agents for each web scraping target automatically. Getting the labeled training data to create the initial pattern for positive/negative class detection is as simple as it can get. Everyone who has done some heavy-duty web scraping will have at least some number of good and bad User Agents to feed into the model.

Another area where machine learning could be advantageous is parsing. While most websites seem rather similar, they are different enough to require target-specific adjustments in code. Training a machine learning model to adapt to minor changes in layouts can free up a lot of manual work. That’s exactly what we did with our Next-Gen Residential Proxies.

We implemented a few basic features early on but our focus has always been the addition of AI and machine learning. CAPTCHA handling was our first foray into the field. Image recognition seemed the most researched and easiest approach. After all, if an AI could recognize images within reasonable accuracy, doing the rest would be rather simple.

However, doing image recognition with machine learning isn’t anything out of the ordinary with all the models that have been developed. We didn’t even need to get it to do something fancy like upscaling – just recognition.

Adaptive parsing, currently in beta, is our primary AI & ML innovation venture right now. As far as we know, there are likely no other proxies on the market that can automatically adapt to most layout changes in ecommerce platforms.

Another important part of teaching the model is labeling the data. After the data is accurately labeled, it becomes a long process of feeding the model and providing feedback. Eventually an adaptive parsing tool becomes able to provide structured data from any ecommerce product page.

Next-Gen Residential Proxies are able to automate nearly the entire web scraping process and we’re sure in the future it will be fully capable of running through everything without supervision. We have already taken care of one of the most complex web scraping challenges – parsing.

Machine learning implementation into each step of the web scraping process will happen not long from now. The true arms race, as one of our advisors said, is going to be getting the models on par with realistic web scraping loads.

There’s no escape from it – AI-driven web scraping is already here and it won’t be leaving. Future web scraping scripts will be able to handle parsing and public data delivery through the power of machine learning. I would guess they will even learn ways to avoid bot-detection algorithms.

Web scraping can become one of the most powerful tools that both benefits and aids AI and machine learning. Once automatic data labeling arrives, creating new models for any online activity will become a walk in the park.

Juras Juršėnas is the Chief Operations Officer at Oxylabs.io