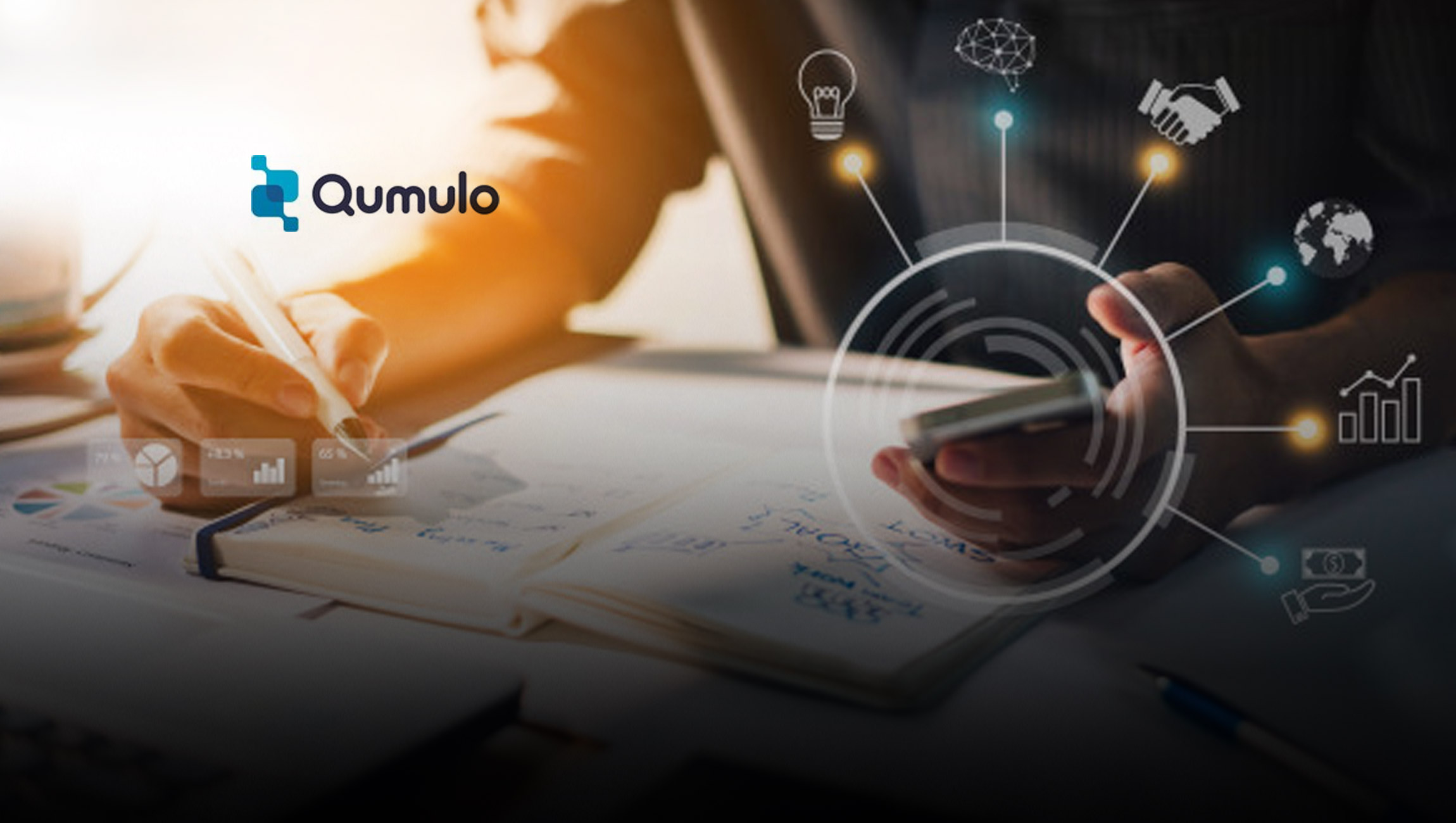 Qumulo, the breakthrough leader in radically simplifying enterprise file data management across hybrid-cloud environments, announced support for Amazon Nimble Studio, a new service that enables customers to set up creative studios in hours instead of weeks, with elasticity that gives them near limitless scale and access to rendering on demand. With Nimble Studio, customers can rapidly onboard and collaborate with artists from anywhere in the world and produce content faster and more cost effectively.

“The shift to a distributed workforce has forced production teams to collaborate in remote, cloud environments resulting in data being generated by M&E companies more than ever before”

Artists will have access to accelerated virtual workstations, high-speed storage, and scalable rendering across the Amazon Web Services (AWS) global infrastructure, so they can create content faster as part of virtual teams. Together with high-performance file data management from Qumulo, customers can unlock remote content creation workflows at massive scale and performance across nearly every aspect of the media and entertainment data lifecycle on AWS global infrastructure at petabyte scale, with real-time visibility, predictive caching, and a comprehensive API.

Media and entertainment (M&E) companies experienced a massive digital transformation over the past year as many studios shifted to virtual collaboration within the cloud. Because of this, Qumulo experienced  unprecedented growth of file data created by M&E customers in 2020. The company currently supports 7 of the top 10 media and entertainment companies, and is designed to handle the most demanding media and video production workloads. Cutting edge studios including Industrial Brothers, Cinesite, Raynault VFX and FuseFX use Qumulo to produce television shows, animated feature films and world-renowned VFX projects, such as The Greatest Showman, American Horror Story, Amazon Prime Video’s The Boys, and The Avengers, to name a few.

“The shift to a distributed workforce has forced production teams to collaborate in remote, cloud environments resulting in data being generated by M&E companies more than ever before,” said Keith Nargi, Field CTO at Qumulo. “At Qumulo, we provide creative teams with a modern infrastructure that is simple to use and highly scalable to meet the needs of changing project demands. We’re honored to be a launch partner of Amazon Nimble Studio.”

SalesTechStar Interview with Will Dean, Co-founder and CEO at Electric Gamebox