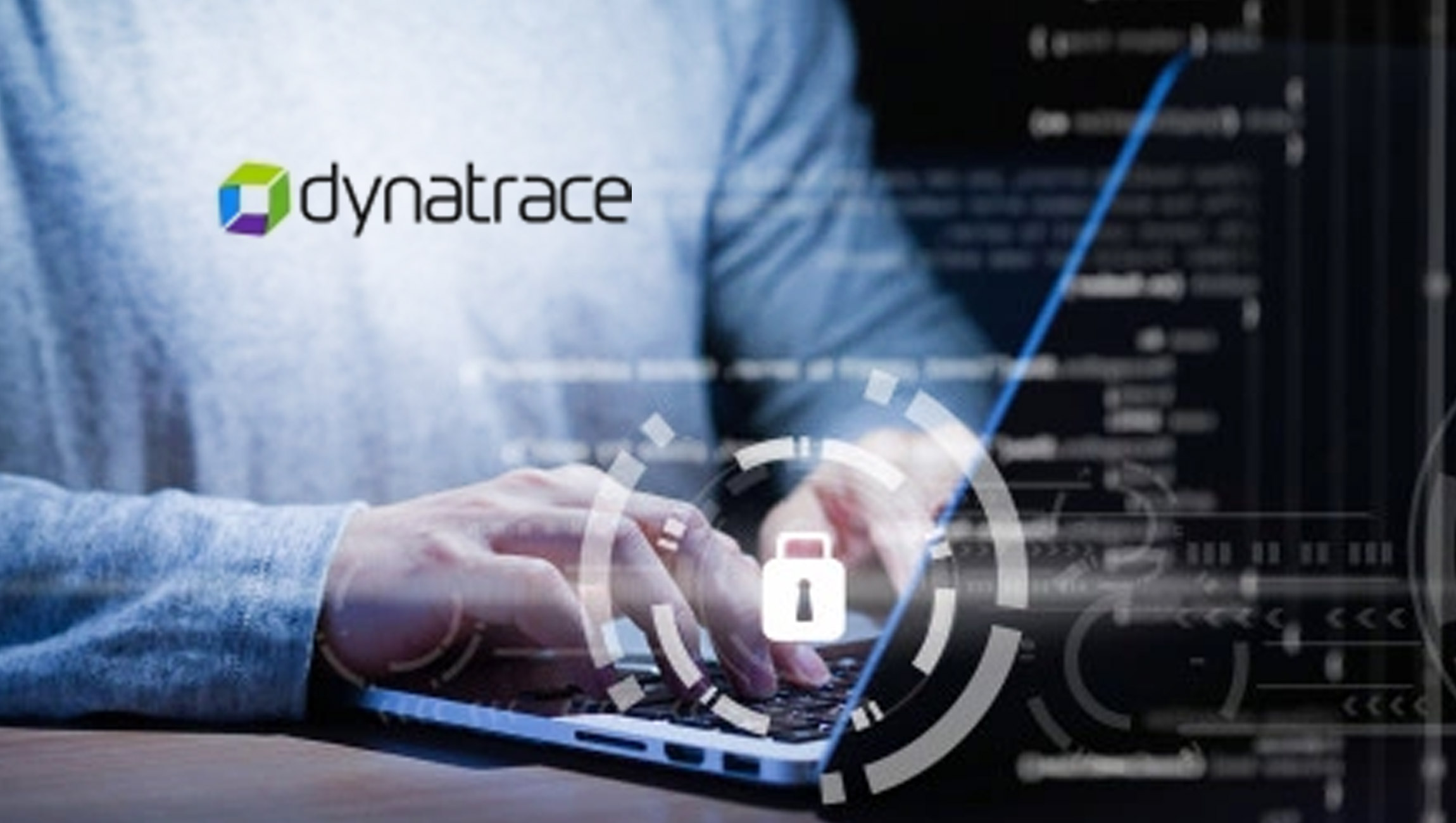 Alorica Named as a Leader in Everest Group’s Customer…

Alorica Named as a Leader in Everest…