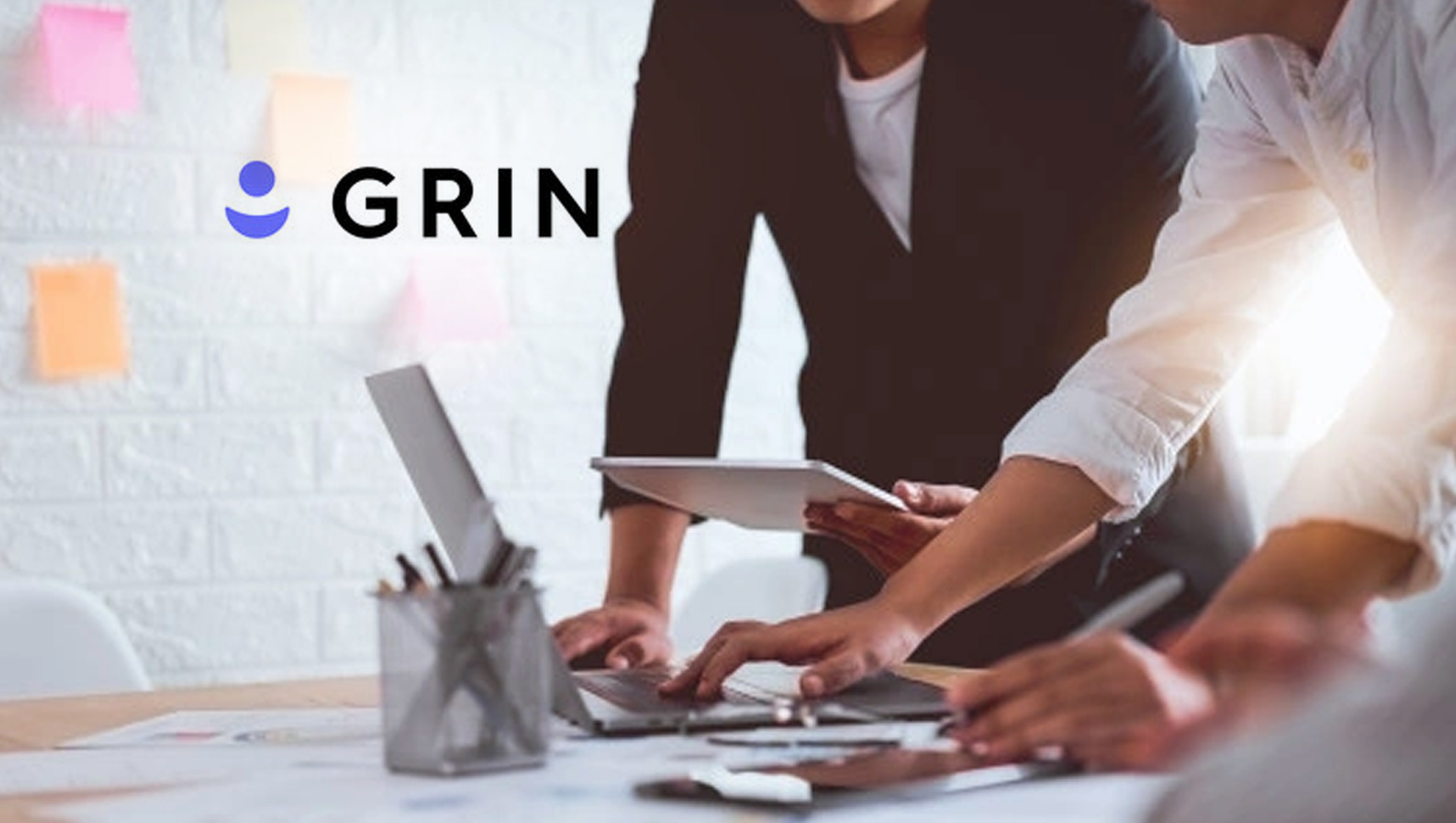 Today, GRIN – the only influencer marketing platform built for ecommerce – released the results of its most recent survey, revealing a divergence in attitudes and habits on social media for male and female consumers. The data details specific consumer preferences on social media platforms like TikTok, Facebook, Instagram and more, ultimately highlighting interesting disparities in the way the two groups interact and engage with the influencers they follow. As many organizations’ digital footprints continue to expand, this gender divide on social media will impact the way DTC brands communicate with their audiences – giving brands a look into what type of content, post, or influencer makes the most noticeable impression on one group compared to another.

Women Are More Hesitant to Purchase High-Ticket ItemsThe data also shows that men are willing to spend much more when making purchases sight-unseen through social media if the influencer was one they trusted, signifying men place a higher reliance on authenticity while online than women.

“The creator economy has grown exponentially over the past year and we’re seeing its development and popularity impact certain groups in different ways,” says Brandon Brown, CEO and Co-Founder of GRIN. “No matter the audience or subset, it’s clear that social media, and specifically influencer marketing, will play a major role in DTC brands’ ability to not only market, but also increase reach, loyalty, and secure repeat buys effectively.”

Men Are Generally More Trusting Online The survey additionally highlights men are typically more trusting on social media than women. However, women prefer to follow ‘real’ influencers, as opposed to celebrities – revealing somewhat of a dichotomy. Women would rather follow influencers that appear ‘real,’ yet simultaneously don’t possess the same level of trust as men that prefer following celebrities leading more unattainable lifestyles.

“While user behavior and attitudes may differ based upon any number of qualifiers such as gender, background, or job role, the function an influencer plays in elevating a brand’s visibility is universal,” Brown continued. “There’s no question the brand and influencer relationship is central to heightening credibility and authenticity across social media platforms. This type of synergy will remain critical to successfully reaching the current and next generation of digital consumers.”