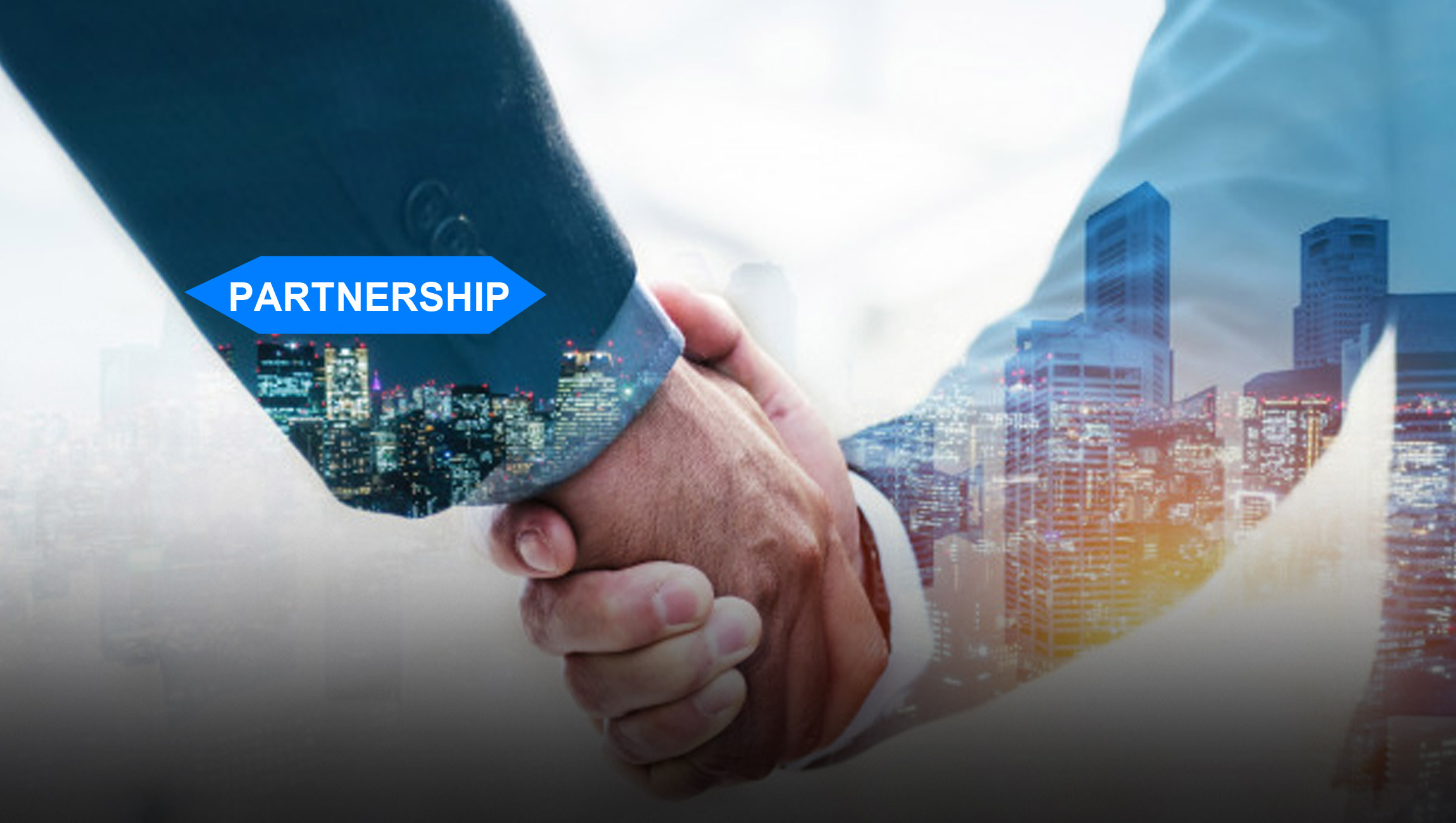 Wild West was previously a Stitch Labs customer but decided to switch to Brightpearl as it was outgrowing the platform. The brand needed to access a scalable and extensible platform to power its operation, which connects with thousands of customers via a popular Shopify website, two physical stores and marketplaces.

Despite competition from single solution providers like Cin7 and Skubana, the brand opted for Brightpearl’s suite of premium features, including advanced warehouse management and inventory demand planning, best-in-class CRM, retail accounting, and the ability to seamlessly integrate all sales channels, including an expansion to Walmart marketplaces.

South Carolina-based Wild West has been family owned and operated since opening its doors in 1996 and offers more than 30,000 pairs of Men’s, Women’s, and Children’s western boots across two showroom locations and its rapidly growing online business.

Wild West becomes the latest in a long line of brands choosing to utilize the dual power of Brightpearl and Shopify to power its scaling multichannel operation.

Brightpearl offers retail brands a single source of truth across operations and an extensive list of ‘out of the box’ integrations and connectors to 3rd party apps and services. As a Brightpearl customer, Wild West can now look forward to unrivalled automation functionality, advanced reporting and real time insight into sales performance and financials.

Unlike traditional ERP systems which impair the ability to operate as an omnichannel business and can take months – if not years – to go live, Brightpearl’s rapidly deployed operating system had Wild West up and running in under 140 days.

“We’re delighted to be powering Wild West during its next stage of growth,” said Justin Press, SVP Customer Success at Brightpearl. “As a fast-growing business, the team understands the need for a specialist operating platform, like Brightpearl, to underpin and streamline a complex multichannel operation.

“Brightpearl isn’t like other OMSs and ERPs. We deploy at lightning speed and our solution is built with true game-changing retail functionality and advanced automation to support brands as they scale. Our strong background of fueling growth with outstanding multichannel support in addition to our popular out of the box integrations meant we were tailor-made to support Wild West. We’re delighted to welcome the business to the Brightpearl family.”