Report: Consumers Admit to Submitting False Fraud Disputes to Get Their Money Back 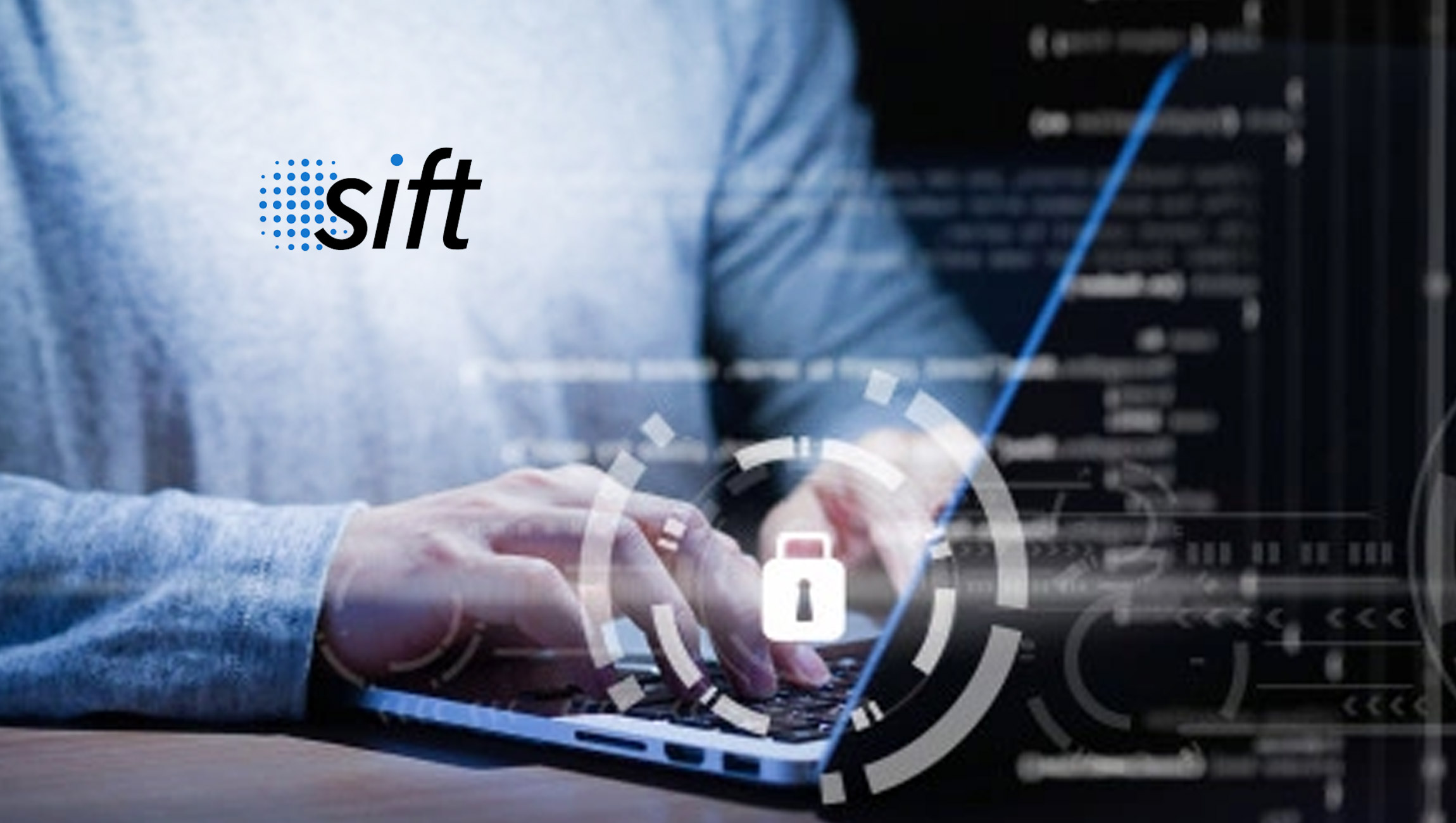 Sift, the leader in Digital Trust & Safety, today released its Q4 2021 Digital Trust & Safety Index, which found that nearly one in five (17%) of consumers who have filed a chargeback dispute have committed “friendly fraud”—knowingly submitting false fraud claims on legitimate purchases—in order to get their money back. The report also revealed that one in 10 consumers who have filed chargebacks admit to having committed “friendly fraud” to get money back on holiday purchases. Based on data from Sift’s global network of over 34,000 sites and apps and a survey1 of more than 1,000 U.S consumers, the report examines how chargebacks and “friendly fraud” have grown steadily over the past year alongside the digital commerce boom.

Dispute Volumes Mount—Especially for Retailers
Disputed purchases and chargebacks are the cost of doing business online in today’s digital economy. According to Sift’s findings, 65% of consumers report having disputed a purchase in their lifetime—62% of whom have done so in the past year, while 86% say they are likely to file a dispute again in the future.

Consumers most frequently file disputes for purchases made with omnichannel retailers and e-commerce merchants, with 26% claiming they file disputes with the former, and 24% with the latter.

At the same time, the volume and value of digital disputes being filed is on the rise. Across Sift’s network, average daily chargeback cases (i.e., number of claims filed) increased by 19% between Q1 2020 and Q1 2021, while the average value of a chargeback increased 21% to $293.04.

Fueling Chargeback Growth—From True Fraud to Cancellations
More than two in five (42%) of surveyed consumers who have filed disputes did so due to true fraud—e.g., unauthorized purchases made with their payment information.

Other top dispute filing reasons include canceling a subscription (23%), the item or service not being as described (21%), the item or service arriving late or not at all (19%), or a refund never being received (18%). While something like a subscription cancellation seems innocuous, it can result in significant chargeback losses for the merchant when consumers choose to dispute the charge with their financial institution instead of the business.

Read More: Teleperformance Named One Of The 10 Most Responsible Companies In France By Le Point Magazine And…

Unifying Dispute & Fraud Operations to Stop Abuse
“For merchants, rising disputes mean losses across the product or service itself, labor and shipping, not to mention mounting operational costs, excessive fees from payment networks, and potential revocation of payment options altogether,” said Brittany Allen, Trust and Safety Architect at Sift. “With a Digital Trust & Safety approach, merchants can scale fraud prevention strategies at every touchpoint to reduce all abuse, including disputes, streamline chargeback management, and maximize growth.”

9 Questions You Should Ask About Your Cloud Security

Assurant Appoints Sari Granat to its Board