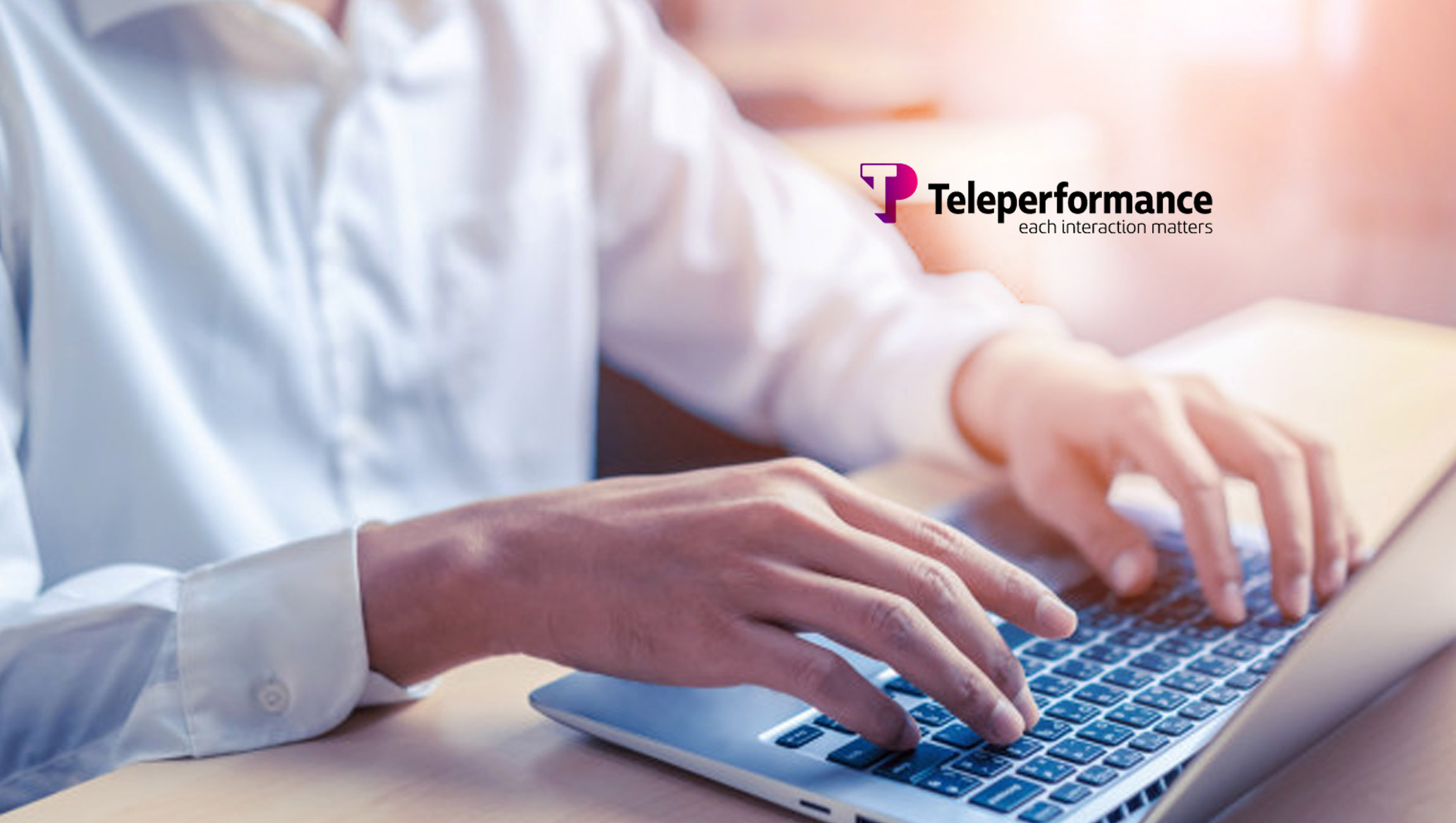 Teleperformance, a leading global group in digitally integrated business services, announced today that it has been ranked 10th among the most responsible companies in France and second on social performance in particular. The Group is also number one in its sector.

For this second annual ranking drawn up by Le Point magazine, the independent institute Statista analyzed 2,000 French companies with more than 500 employees and ranked France’s most responsible companies based on environment, social and governance criteria. The analysis was informed by a survey aimed at collecting 27 objective criteria per company and a survey of a sample of 5,000 people.

Teleperformance’s position in the ranking reflects its strong commitment to corporate social responsibility, especially its ongoing initiatives to foster employee well-being and its promotion of diversity and inclusion.

Treating every employee with respect has always been a top priority for the Group. Diversity, inclusion, equality, trust and camaraderie are core values at Teleperformance, which was recently recognized as one of the 25 World’s Best Workplaces in 2021 by Fortune magazine and Great Place to Work®, across all industries.

Teleperformance is committed to listening to its employees on an ongoing basis, whether through satisfaction surveys, actively encouraged open dialogue with management, or continuous dialogue with representative bodies. The Group aims to develop best human resources practices in every market where it operates.

Teleperformance is particularly committed to diversity, equality and inclusion in all its forms. In terms of gender equality, the Group has set ambitious targets and achieved very good results, with a workplace gender equality index of 99/100. It has also developed inclusion programs for many years. In 2020, for example, it had 70,000 employees from minority or disadvantaged groups, and provided a start in the working world to 85,000 people worldwide.

“The outcome of the Statista assessment, which placed Teleperformance among the most responsible companies in France, reflects the culture of integration, diversity and environmental stewardship that drives us. It also confirms the rankings published in October, listing Teleperformance as one of the 25 World’s Best Workplaces by Fortune magazine and the Great Place to Work® Institute. Contributing more with every success gives meaning to our actions”, said Daniel Julien, Teleperformance Chairman and Chief Executive Officer.

Post-Pandemic: After Gogoro, These Could Be the Next Taiwanese Startups on NASDAQ

E2open Announces a Stock Repurchase Plan of up to $100 Million

The Biggest Changes We’ll See in Sales in 2022