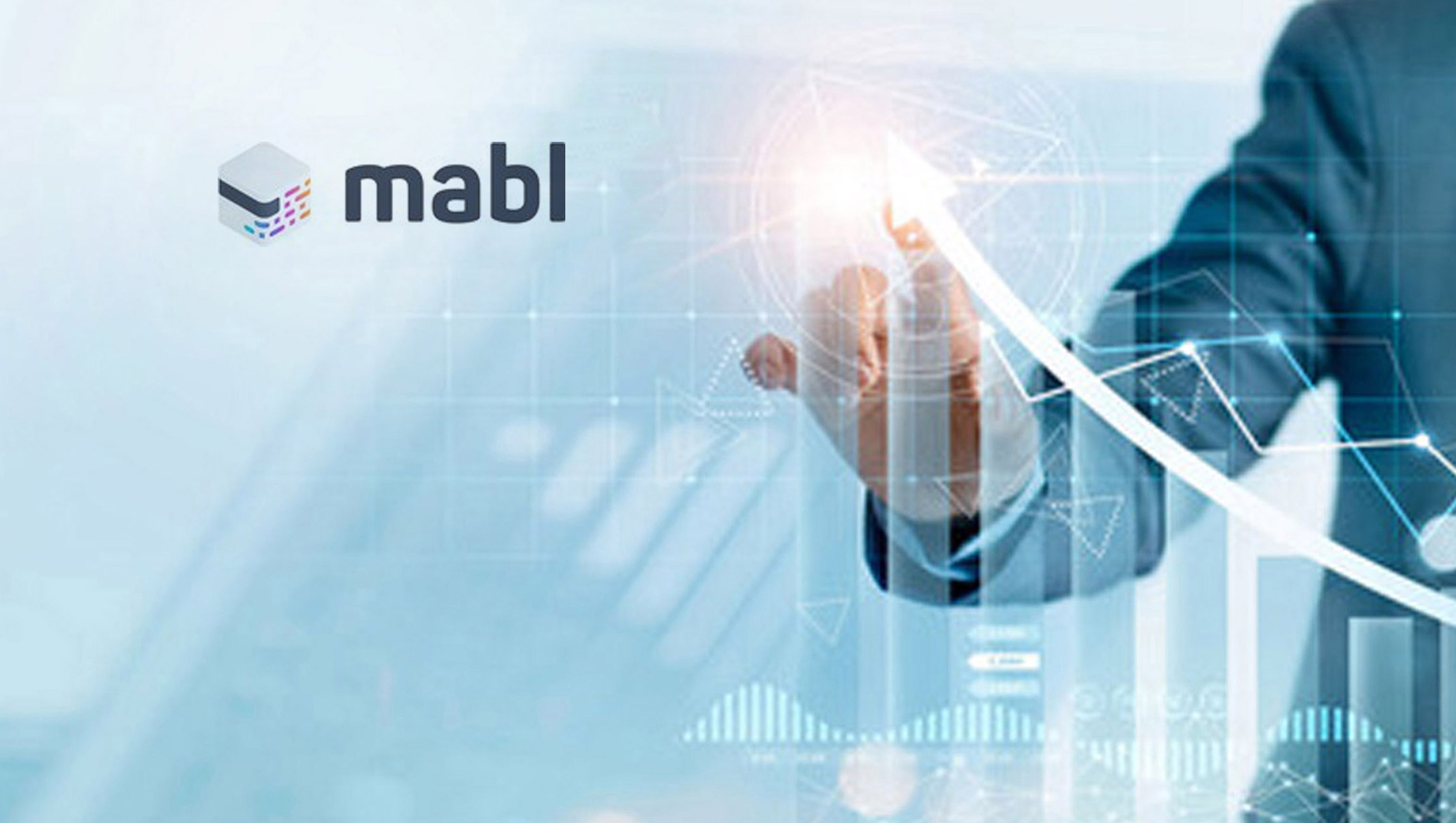 Customers and revenue grew over 300% in the region this year

mabl, the leading intelligent test automation company for quality engineering, today announced the appointment of Jun Fujita as the company’s new Enterprise Sales Executive in Japan. Mr. Fujita will draw on his two decades of experience in the technology industry as former country manager at prominent companies like Auth0, Elastic and GitHub to drive continued expansion in the region. Respected digital transformation and Agile consultant Dai Fujihara will continue to lead mabl in Japan as their dedicated Customer Success Manager.

Read More: Interworks.Cloud Discusses With HPE About The Evolution Of Cloud Services In Recent Webinar

“We are thrilled with the momentum and support of our local community, partners and users in Japan this year,” says mabl co-founder Izzy Azeri. “The enthusiasm for low-code test automation showcases the value that mabl brings to one of the most advanced technology hubs in the world.”

Rapid adoption of mabl in Japan has continued to fuel expansion in the region. The mabl community in Japan has more than doubled in the past six months – reaching nearly 1500 members. The mabl customer base has also increased by 322% and revenue has increased by over 300% in the past year, now representing 10% of the company’s total global revenue.

Recognizing the importance of local representation, the company recently established a new Japanese subsidiary, mabl, K.K. and formed reseller partnerships with industry leaders including DIGITAL HEARTS – the experts in QA and software testing – and TechVan – a respected IT solutions provider.

That partnership has continued to grow in 2021 with VeriServe, a SCSK Group company, becoming an official mabl partner, and the recent addition of SCSK as a mabl customer. Other new and notable customers in Japan include: Tokio Marine & Nichido Systems, M3, Inc., Money Forward, Inc., Ubie, Inc., and Relic, Inc.

Using AI to Drive the Sales Experience in 2022