The Effects of Ransomware Attacks on Online Brands 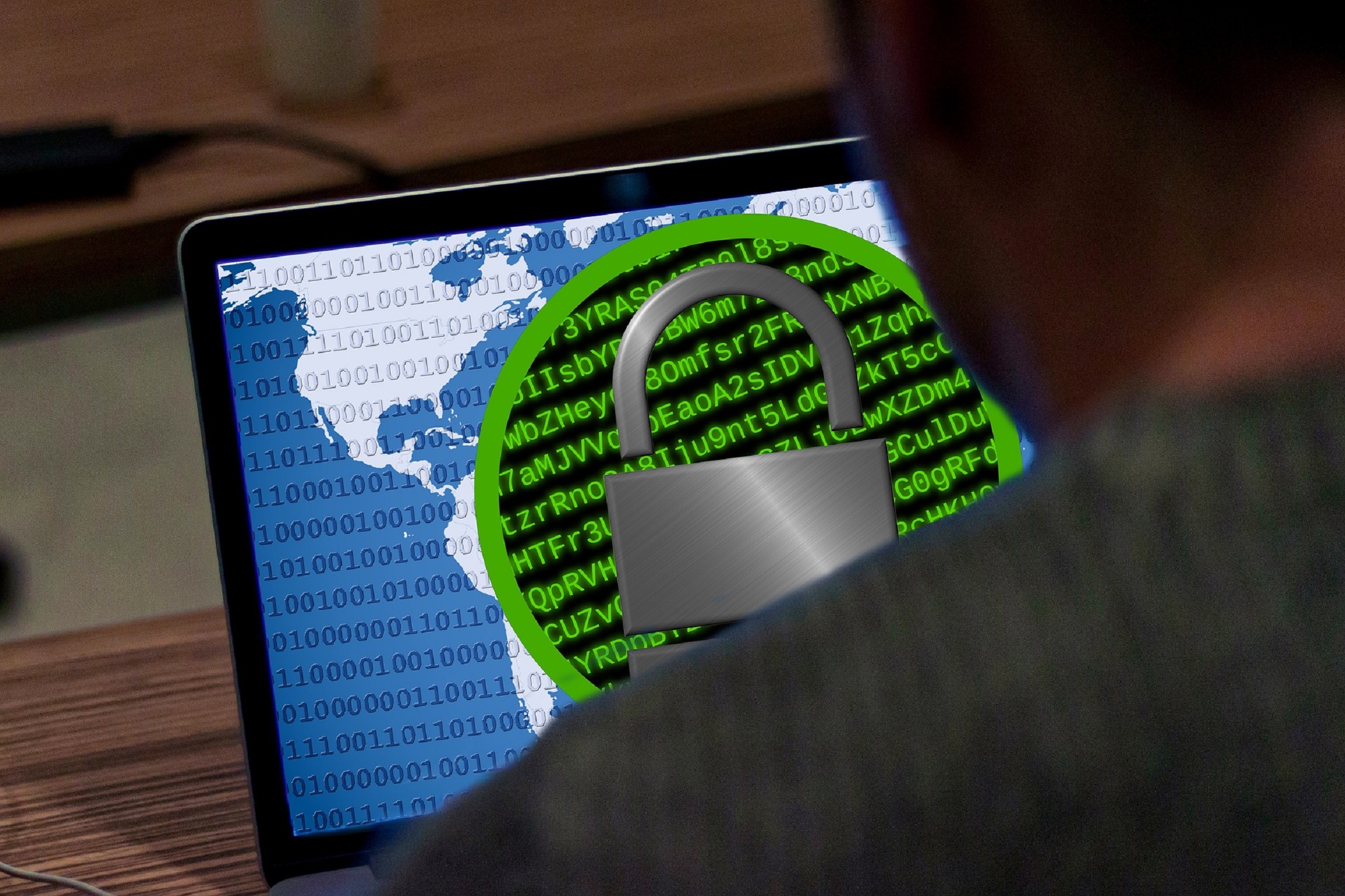 Ransomware is a nightmare for online brands.

You might have heard of brands like JBS foods, Colonial Pipeline, Acer, and so on. These companies are not only the leaders in their respective industries but there is one more thing in common – these all were victims of some of the most significant ransomware attacks.

So, why is ransomware a threat for online brands? Let us dive in here.

Ransomware is malware that encrypts files from a targeted destination, which makes the files inaccessible to the original users until they pay a ransom for them. For the past few years, ransomware attacks have become an easy way for malicious threat agents to make money. These ransomware agents not only threaten the prospect to lock their files, but they also threaten to leak their data online – which translates into a severe data loss for their businesses.

A ransomware attack can bring devastating consequences to your organization, resulting in the loss of data and operational downtime. In many situations, companies have to pay a ransom of millions to regain access to their data. Moreover, ransomware can spread quickly throughout the organization, affecting multiple systems and devices. Every business sharing their data online or through the cloud must be aware of the dangers of ransomware attacks and make every effort to protect the data.

Effects of a ransomware Attack

Here is a closer look at the potential damage a ransomware attack brings to your organization:

Companies that have suffered huge losses due to Ransomware:

Accenture was attacked by ransomware during the fourth quarter of 2021. The IT consultancy firm reported that it observed some unidentifiable activity on its system – a bleeping computer. The activity was followed by exfiltration and publication of proprietary information by third-party. Later, the LockBit ransomware gang took responsibility for the attack and also demanded a $50 million ransom.

Later it turned out that the attack was contained in due time.

In March 2021, a popular ransomware gang named REvil/Sodinokibi took to their data leaks and announced that they had breached the Taiwanese multinational corporation Acer. The people responsible for the attack published images of the firm’s confidential data online claiming responsibility for the attack. The gang also demand $50 million from Acer, which was the largest ransom asked from a victim during that time.

A month after the attack on Acer, the same gang disclosed that they had attacked Apple. The attackers also put pressure on the company into paying a ransom, and when this didn’t work, they turned publicly to gain attention. In the pursuit of ransom, the gang also published the proprietary blueprints for new Apple devices that got stolen a few days earlier. They also vowed to keep publishing the blueprints until they received the ransom from the company.

In June 2021, CNN reported that the giant meat supplier JBS foods has paid a ransom of $11 million after the company was attacked by the ransomware gang REvil/Sodinokibi. The gang attacked their IT systems in North America and Australia. The ransom payment was confirmed after the company in the USA suspended its operations and again resumed its beef processing operations in the US.

With due diligence and experience, companies can repair the damage and cope in their respective industries.

With this in mind, all online organizations must take enough measures to defend against potential ransomware attacks. Try to detect and block them before they hit your system and stay aware.

Read More: Carving is for Turkeys, Not Territories