Key Differences Between BPOs, IVRs and Voice AI; What Tech Suits Your Contact Centre the Best? 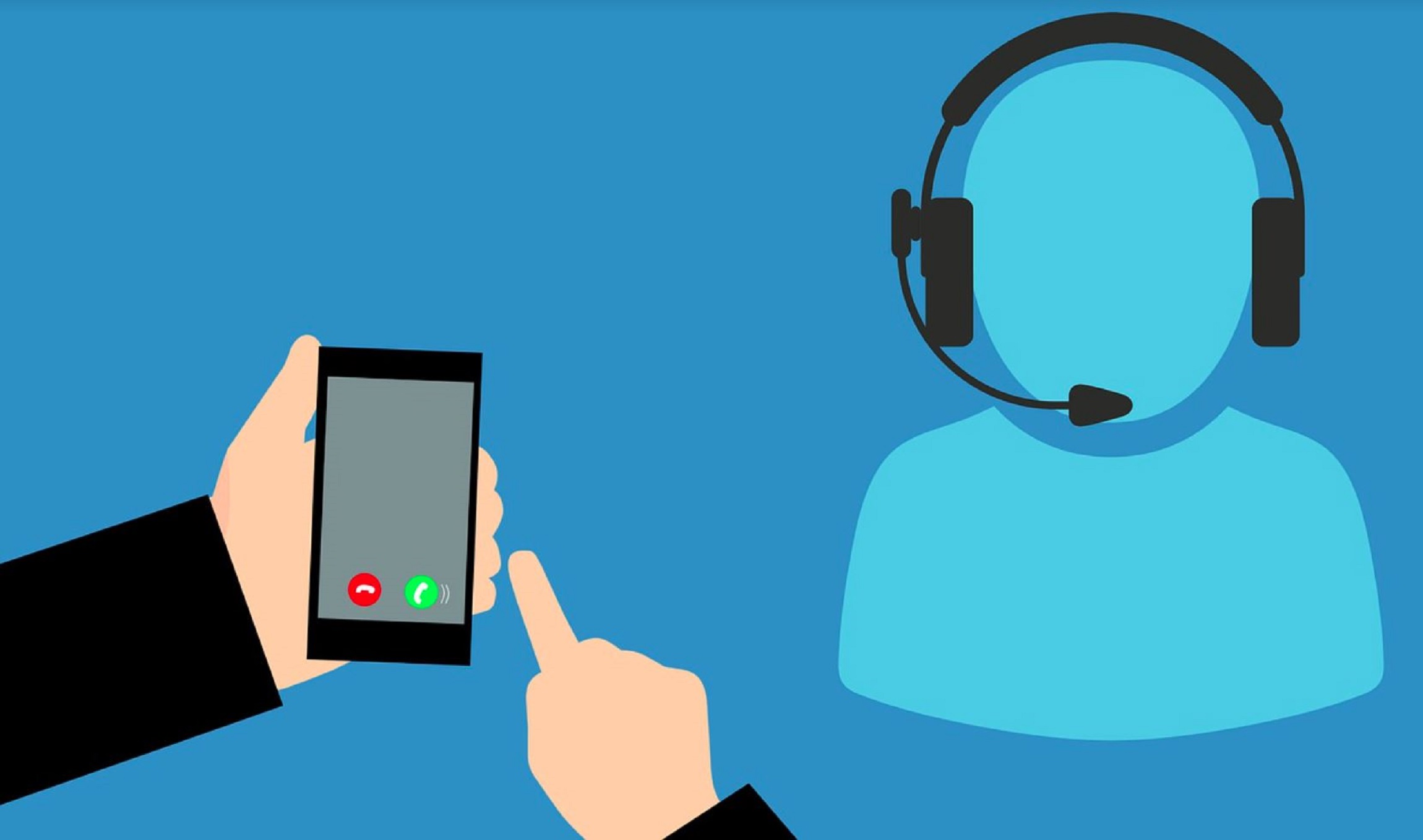 Customer care works on voice and instant chats. If you give your customer a choice between chat and a voice call, the customer would mostly prefer the latter. Voice has long been your customers’ favorite method of communicating with you. So far, phone or voice is the customer service channel that consumers across multiple generations and countries prefer. But voice has also been the most expensive channel for contact centers.

How do traditional BPOs work?

BPOs hire staffing agents to answer phone calls, incurring more labor costs. Despite a huge expenditure, they can serve a limited number of customers per day with human backed processes. Major problems such BPOs face are scalability, costs, and still not being able to serve the customers the way they should ideally.

The traditional BPO systems have changed over time through automation. Most of them have adopted IVR (Interactive Voice Response), which has helped call centers serve their customers more effectively. But instead of improving the customer service, these IVR systems have annoyed customers. Research has suggested that 60% of the customers find this IVR system less effective in dealing with their concerns. Some of the notable drawbacks are the inflexible menus, difficulty in connecting with a live agent, delay in finding solutions to a problem.

From BPO call agents to IVR, their is now Voice AI. AI and automation have joined hands in the past years, companies now have a way to give customers an intuitive and flexible voice experience akin to the kind they want. The operational costs are reduced, customers get a voice response, the feedback turns positive for the brand.

We can divide today’s modern call center technologies into IVR and Voice AI; let us see both facilities in detail:

Read More: Is Conversational AI The Future Of Sales?

IVR is the technology allowing humans to interact with an automated phone system with the help of a dial pad. The customer receives a menu of options and she/he can select an option by dialing a number or touching a button on their smart device. IVRs keep the curious customer occupied, try to solve the queries first, and later channel the call to a customer care executive.

With so many limitations, there is no wonder why more than 60% of the customers have negative feelings about IVR. And so, there was a need for a new evolution…that led to Voice AI.

Voice AI or conversational AI has taken customer care to the next level. It is the combination of machine learning and NLP along with other technologies that enable human-like interactions between humans and machines. If you have ever interacted with voice assistants or chatbots, the chances are, you have experienced conversational AI at some level.

The ability to understand human languages and interact with the customers naturally gives Voice AI a competitive edge over traditional BPOs and IVRs.

When conversational AI is applied to voice, customers can call, ask questions as they would normally talk to a human customer care executive. Instead of following the commands like “Press 1 to know your package status”, the customer can simply say “I have not received my parcel yet”, and the AI will understand the intent, and update with the customer with their shipping status at the earliest. With this technology, customers can resolve multiple issues in a single conversation as AI understands multiple intents too.

With traditional BPO, calling into business was simple – either the call was kept on hold or a customer care executive would answer it.

Today we have Voice AI, which utilizes speech recognition to transcribe and interpret the vocal responses of customers.

Narvar Awarded “Best in Fulfillment” By…

Europe Catching Up to Retail Technology…