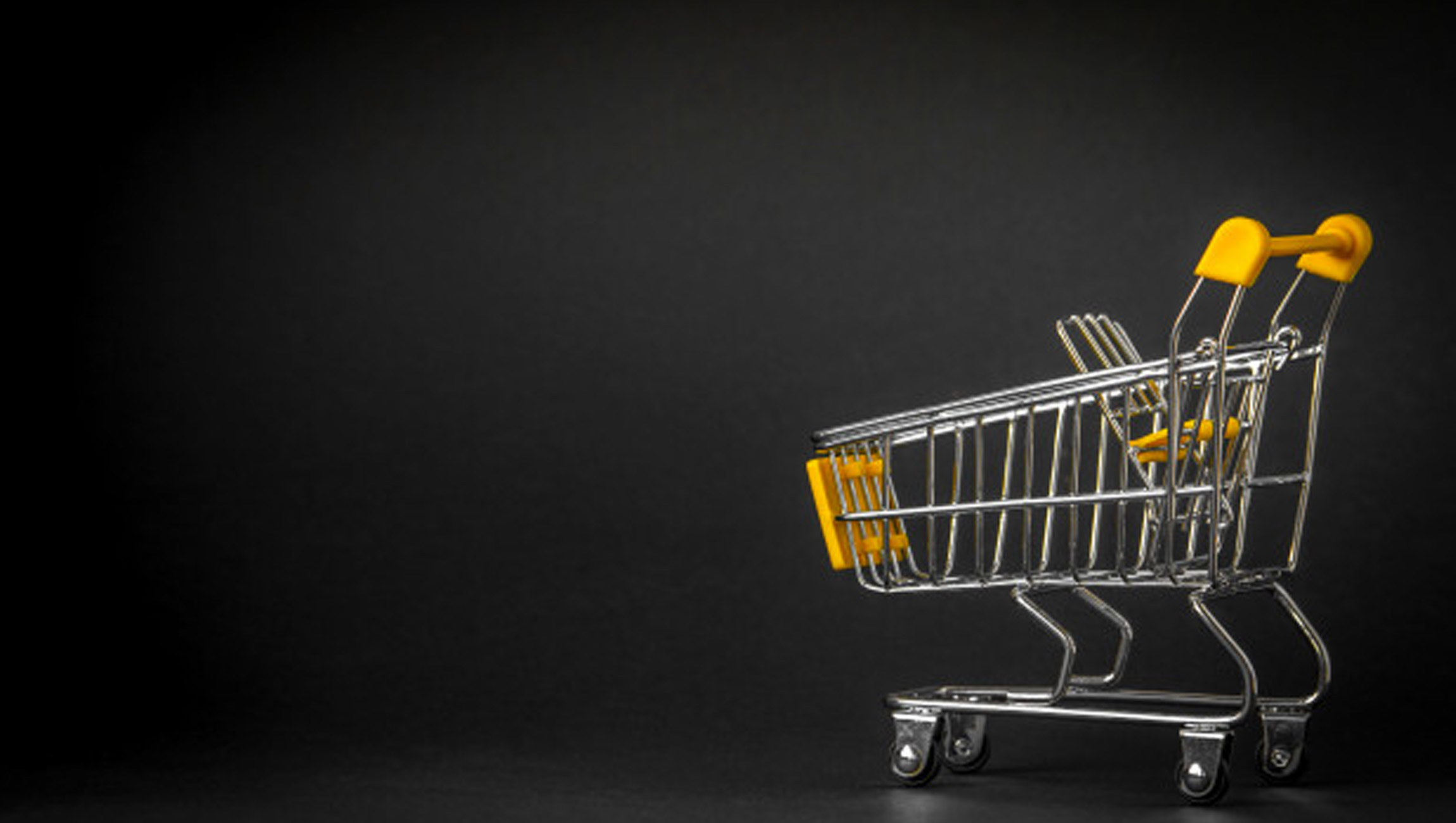 While a new year may bring more than a handful of unknowns, consumers are already planning how they’ll shop in 2020. And if one thing’s for sure, physical interactions with products still play a major role in purchasing decisions: the overwhelming majority (82 percent) of consumers say that seeing, holding or demoing a product in-person makes them more inclined to actually purchase at the counter.

Shopkick surveyed more than 16,000 consumers across the country to gain insights into 2020 shopping habits. The leading shopping rewards app looked at purchasing behavior, the use of mobile, brand loyalty and more. The results are eye-opening.

This year, Gen Z won’t be the only ones putting their dollars where their values are. Seventy-three percent of consumers across generations plan to shop more frequently at retailers that align with their core values, with 64 percent planning to spend more money at those retailers.

“We’re continuing to gain valuable insights into how Americans’ shopping habits are changing, and 2020 will be a defining year for the types of brands that will thrive in this new era of consumerism,” says David Fisch, General Manager of Shopkick. “Consumers are more informed than ever before, resulting in very deliberate shopping decisions at retailers that can meet and exceed their expectations.”