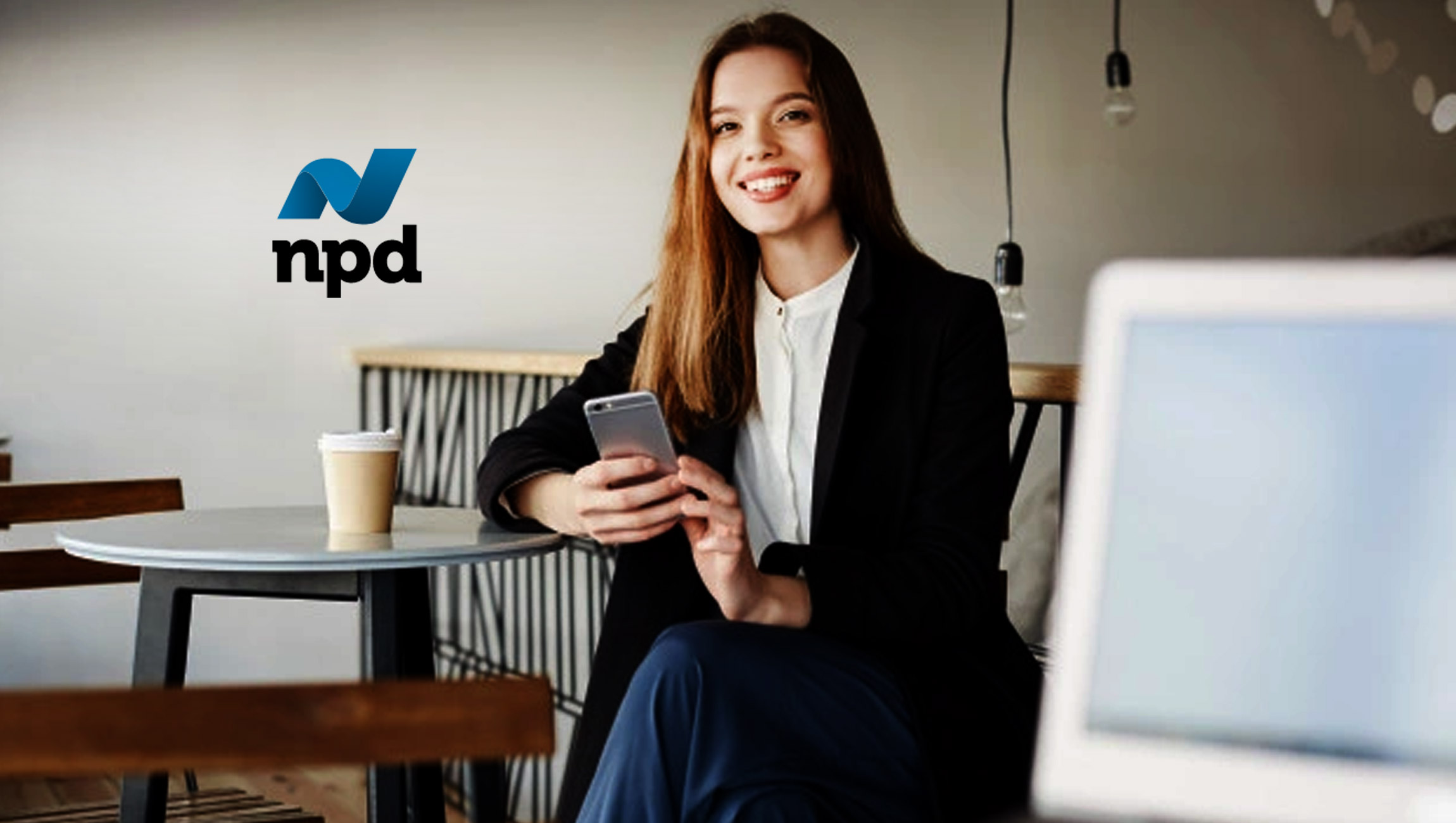 According to The NPD Group, which recently merged with Information Resources, Inc. (IRI®), to create a leading global technology, analytics and data provider, the U.S. B2B technology reseller channel saw strong growth in the first half of 2022 with year over year revenue sales up 16%. While momentum is expected to slow down in the second half to 3% year over year, NPD is forecasting 2022 will end up 8% compared to 2021.

The first half saw year over year revenue growth in hardware (up 15%), software (up 17%), and cloud (up 37%). IT hardware showed sustained demand with notebook revenue up 20%, desktops up 23%, and monitors up 63%. In software, gateway and firewall lead growth with revenue growth of 32%, followed by security information and event management up 28%. As pandemic conditions continued to recede and supply chains began showing modest improvement, growth was also recorded in 16 of the 20 sector verticals, according to NPD’s Vertical Reseller Tracking data.

In the back half of the year, growth in cloud infrastructure as a service (IaaS) and platform as a service (PaaS) is expected to be a primary channel driver with demand increasing as cloud adoption continues to expand in midsize and enterprise businesses. In fact, cloud revenue in second half 2022 will be up 28% versus the same period in 2021, which exceeds expectations for hardware and software growth for the same period.

“Revenue growth will remain primarily due to higher average sales prices, despite lower overall unit volumes,” said Mike Crosby, executive director and industry analyst for NPD. “While current projects are not likely to be disrupted despite ongoing inflationary pressures, the risk of recession may bring added scrutiny to IT investment in 2023.”

Vendavo Strengthens Commitment to Czechia with New Office in Prague