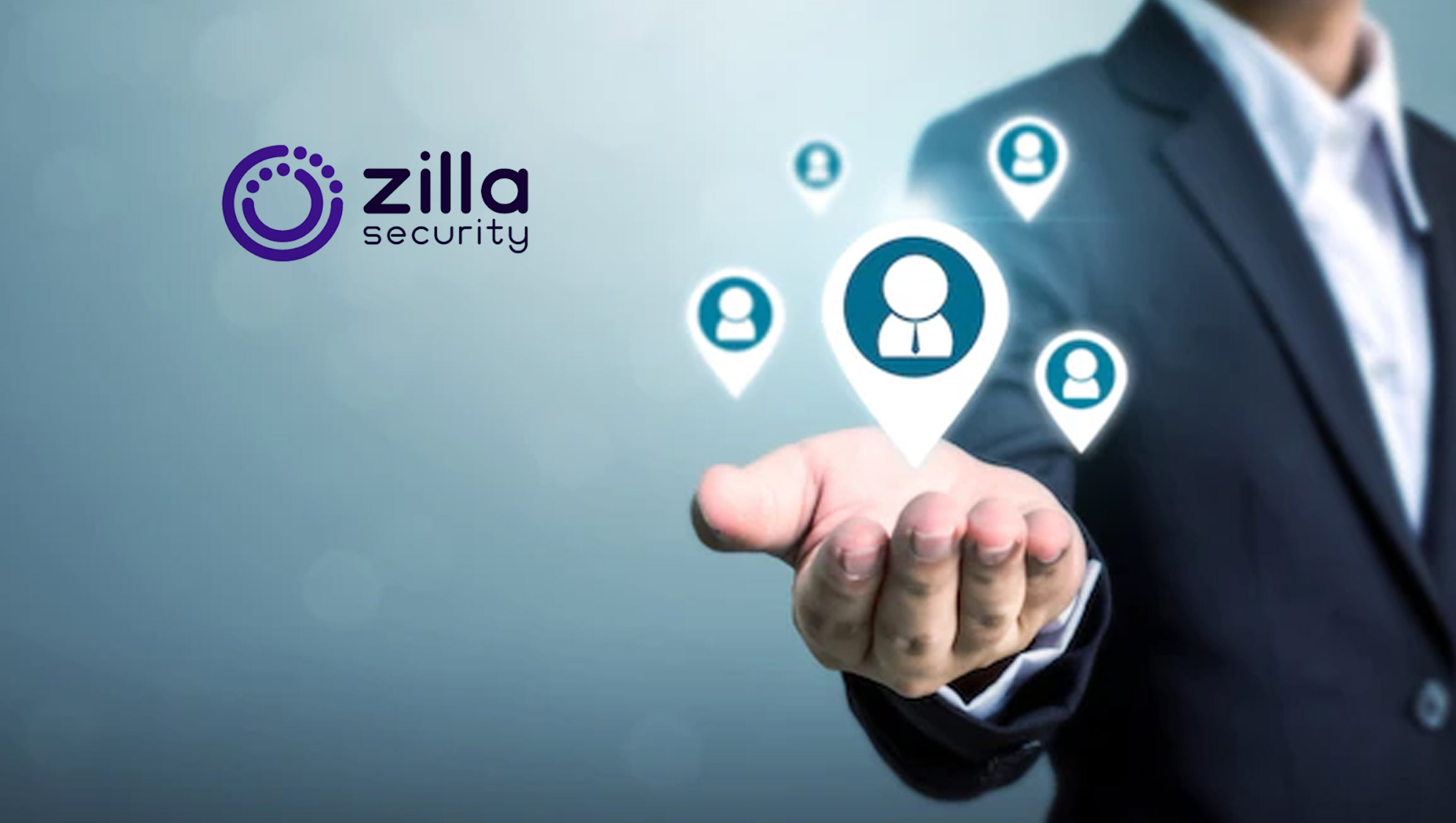 “Ryan is a seasoned sales leader with a proven track record for growing revenue as well as building and coaching world-class teams,” said Deepak Taneja, CEO and co-founder of Zilla Security. “We are thrilled to have him join us and lead Zilla’s effort to scale sales, identify new opportunities and partnerships, and accelerate our growth.

Read More:  ReturnGO Completed a $6.5 Million Seed Fundraising Round to Improve the Efficiency Of eCommerce Returns

Burke brings nearly 20 years of industry experience to Zilla. Prior to joining the company, he was Senior Vice President of Sales at Device42. While there, he helped grow company sales more than 20X. Before Device42, Burke held sales leadership roles at both Tangoe and Avotus.

“Zilla is tackling one of the biggest challenges enterprise organizations face today – misconfigured access to infrastructure and applications due to the rapid adoption of cloud technologies,” said Burke. “Their unique approach to an automated cloud identity security platform is enabling customers to quickly identify and remediate risk that was previously impossible to detect. Zilla is making it easy for organizations to achieve both compliance and improved security posture. It’s an ideal time to join Zilla, and I look forward to helping them grow the company.”

Burke is joining Zilla Security at a time of rapid innovation and expansion. The company has recently added support for cloud infrastructure entitlement management including deeper integrations with AWS and GCP. The Zilla platform now delivers automation to detect and remediate access risks across all SaaS and cloud-native applications, as well as cloud infrastructure platforms.

CloudBlue Adds Linkando As The First ISV from the DACH Region