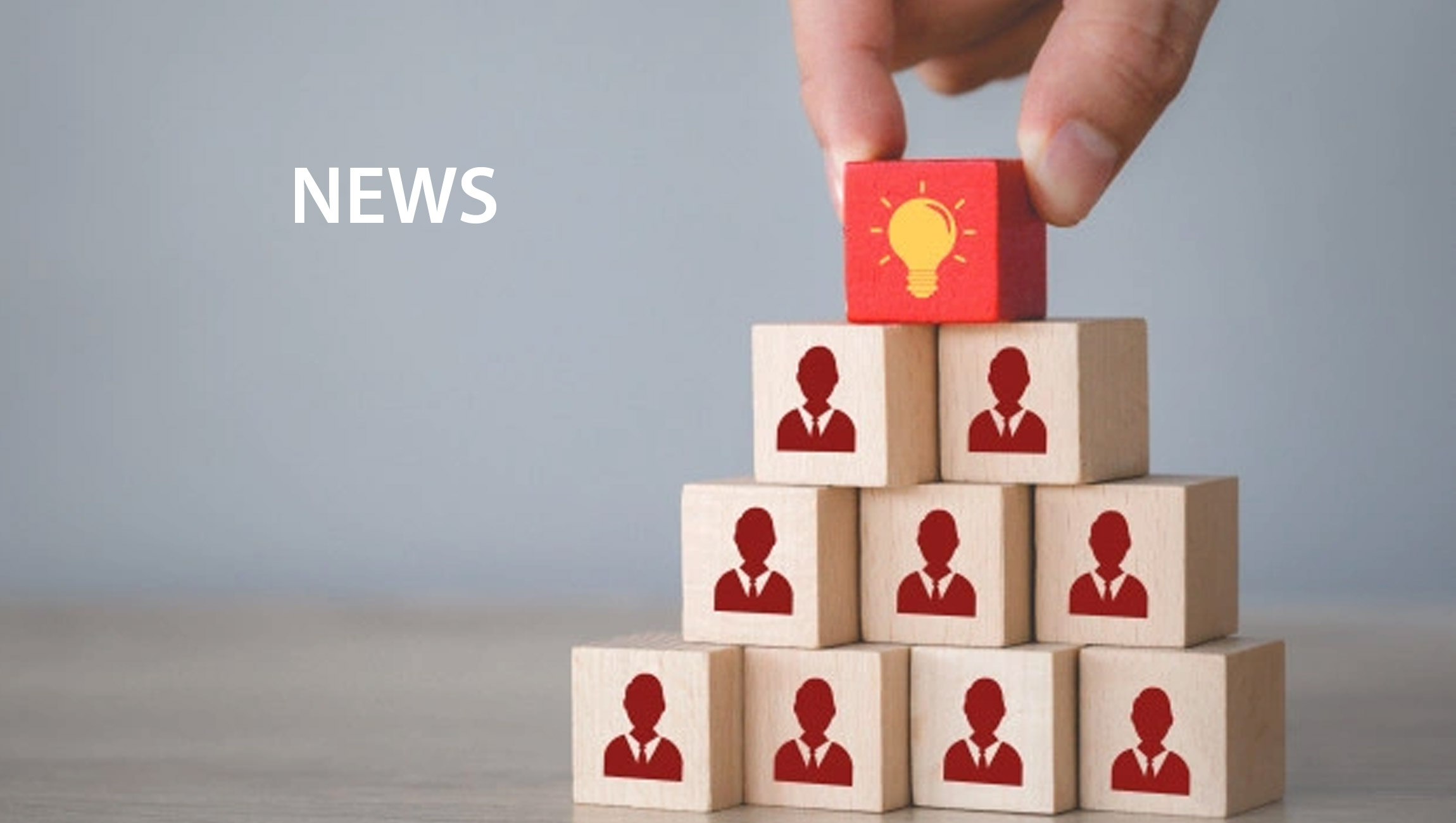 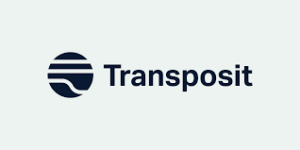 Transposit, the company that delivers connected workflow for DevOps, today announced the appointment of Tim Lang to VP of Sales. With over 15 years of experience in enterprise software sales and 10 years in observability, Tim’s new role on the executive team will focus on scaling the sales organization and leading sales strategy. Prior to Transposit, which he joined in 2020 as Director for the East, Tim built and grew multiple software startup sales teams, leading several to acquisition by technology giants including IBM, Cisco, Dell and VMware.

Transposit, the company that delivers connected workflow for DevOps, today announced the appointment of Tim Lang to VP of Sales.

“Tim’s extensive knowledge of startup sales paired with his passion for emerging technology to modernize operations position him as the right forward-thinking leader to take Transposit sales to the next level,” said Divanny Lamas, CEO at Transposit. “His contributions have already been extensive, and in this executive role, Tim will play a vital part in expanding our platform’s reach across existing and new markets.”

Lang previously worked in sales leadership roles at startups where he contributed significantly to their success, including growth to billion dollar valuation. Among his sales career achievements, he was the first sales hire in the East for a technology startup and saw the company through to a valuation of almost half a billion dollars. Lang has channeled his relevant experience in observability technology into adeptly positioning Transposit’s workflow automation platform for DevOps and SRE personas. His new role at Transposit will enable him to continue leveraging his industry expertise to define product market fit and position the company as a leader in workflow automation for operations.

“I’m proud to be leading the sales strategy for a company with a software product that is truly groundbreaking and a mission-driven team that embodies innovation, low-ego collaboration, responsibility and open-mindedness. Transposit’s unique human-in-the-loop approach to workflow automation makes it possible to standardize DevOps and SRE processes and allows humans to intervene when judgment is needed,” said Tim Lang. “Companies are increasingly adopting new cloud and service reliability practices as traditional approaches are no longer adequate for modern operations. Transposit’s platform and customizable integrations across hundreds of systems provide a tremendous amount of value, giving users the ability to expand into a wide variety of DevOps, SRE and operations use cases.”

nShift: 58% Of Consumers Cut Spend on…