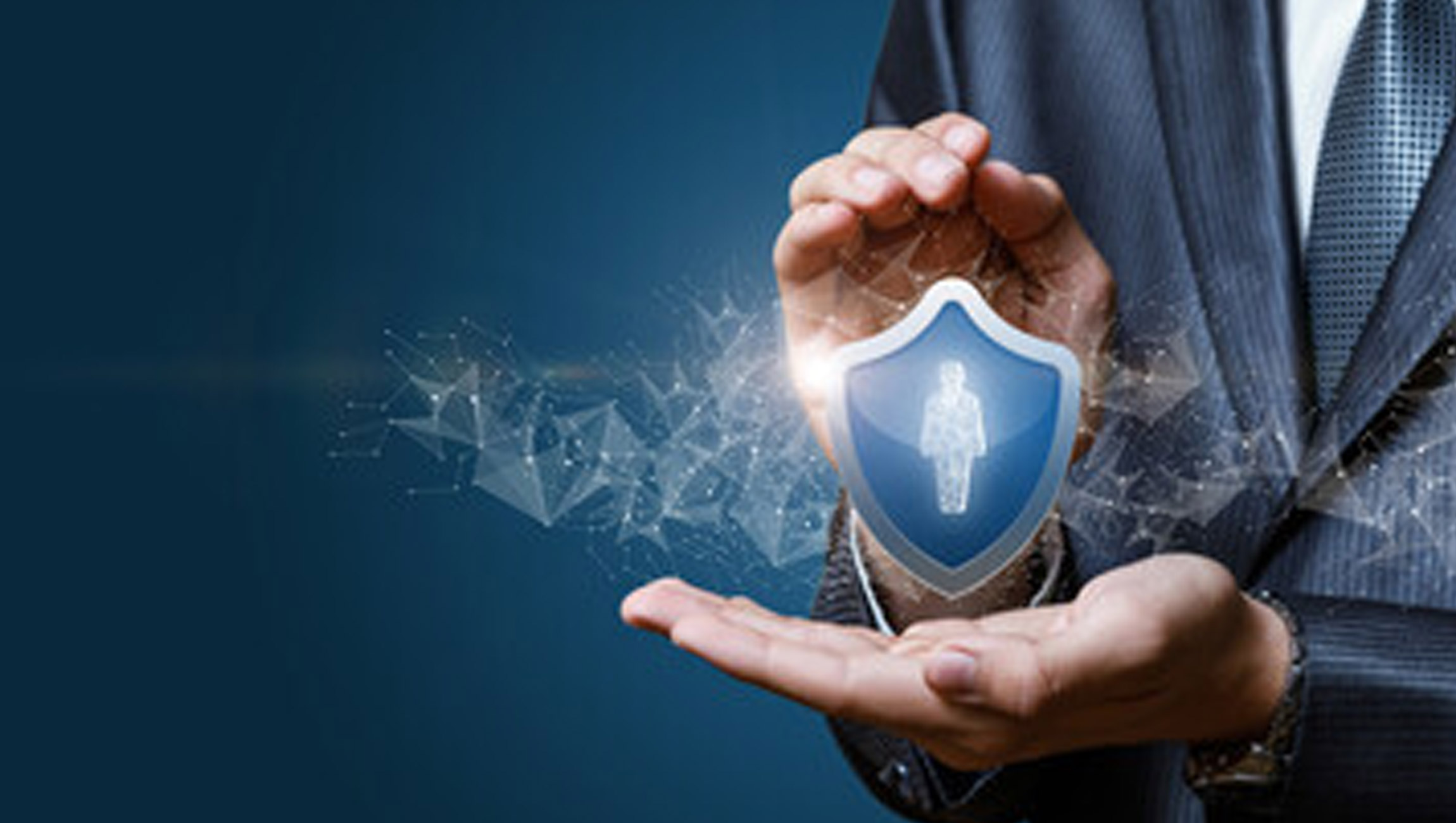 A sales, marketing and partner channel leader with over 25 years of experience, Gustafsson is joining Robocorp as the new Head of Strategic Partnerships. Prior to joining Robocorp she was the Director of Strategic Partnership at UiPath. As one of the first people to join UiPath Nordics, Gustafsson set the framework for the sales organization and was instrumental in major partner deals.  In her new role, Gustafsson will bring her vast experience to help enhance the partner program and build on relationships with global, strategic partners.

“I am really looking forward to contributing to the Robocorp journey. I believe Robocorp is exactly what the world of automation needs right now – a Gen 2 RPA company with an open-source automation framework and a python-based tech stack that makes it easy for developers to use and see results,” says Gustafsson. “The joy, energy and gathered experience I have seen in the team makes me humble and grateful to get the opportunity to be part of Robocorp.”

Managing some of the major GSI at UiPath, Gustafsson has been a key part in building the Nordic Organization from scratch and has contributed greatly to securing partner deals. Over her tenure, Gustafsson has developed a deep passion for leadership, customer relations, and sales management.

“Stina deeply understands the impact automation can have on customers, partners and technology as a whole,” says Sebastian Toro, VP of Partnerships, Robocorp. “We’re thrilled to welcome her to the team and look forward to watching her expertise drive Robocorp, our customers and our partners growth and success.”

As the new Technical Evangelist, Venkatesh will work to equip partners with the right tools, and build an active, engaged community of RPA developers. With over a decade experience in implementing various RPA platforms, Venkatesh has helped to expand the world of RPA in the India and Asia Pacific region.

“I have always been an admirer of the powerful feature set that Robocorp provides and their ability to democratize technology,” says Venkatesh. “There is an imminent need for a more efficient, reliable and intelligent generation of robots and Robocorp is well positioned to lead the charge and help customers with enterprise grade automation.”

Formerly the Chief Technical Evangelist at UiPath, Venkatesh was instrumental in building up the tech team in the Asia Pacific region, crafting the framework for Partner Enablement, Academy, Certification, and building a million user strong developer community. Prior to this role, he was the head of Developer Relations for an Indian unicorn that is leading the charge in conversational messaging.

“Tejus is an admired storyteller and thought leader in the RPA community and will be a great asset to have as a Technical Evangelist on our team,” says Tommi Holmgren, VP of Solutions at Robocorp. “His experience with India-based high growth startups and tenured companies is key as Robocorp looks to expand into the market and tap into the growing tech innovation and talent boom we’re seeing from India.”