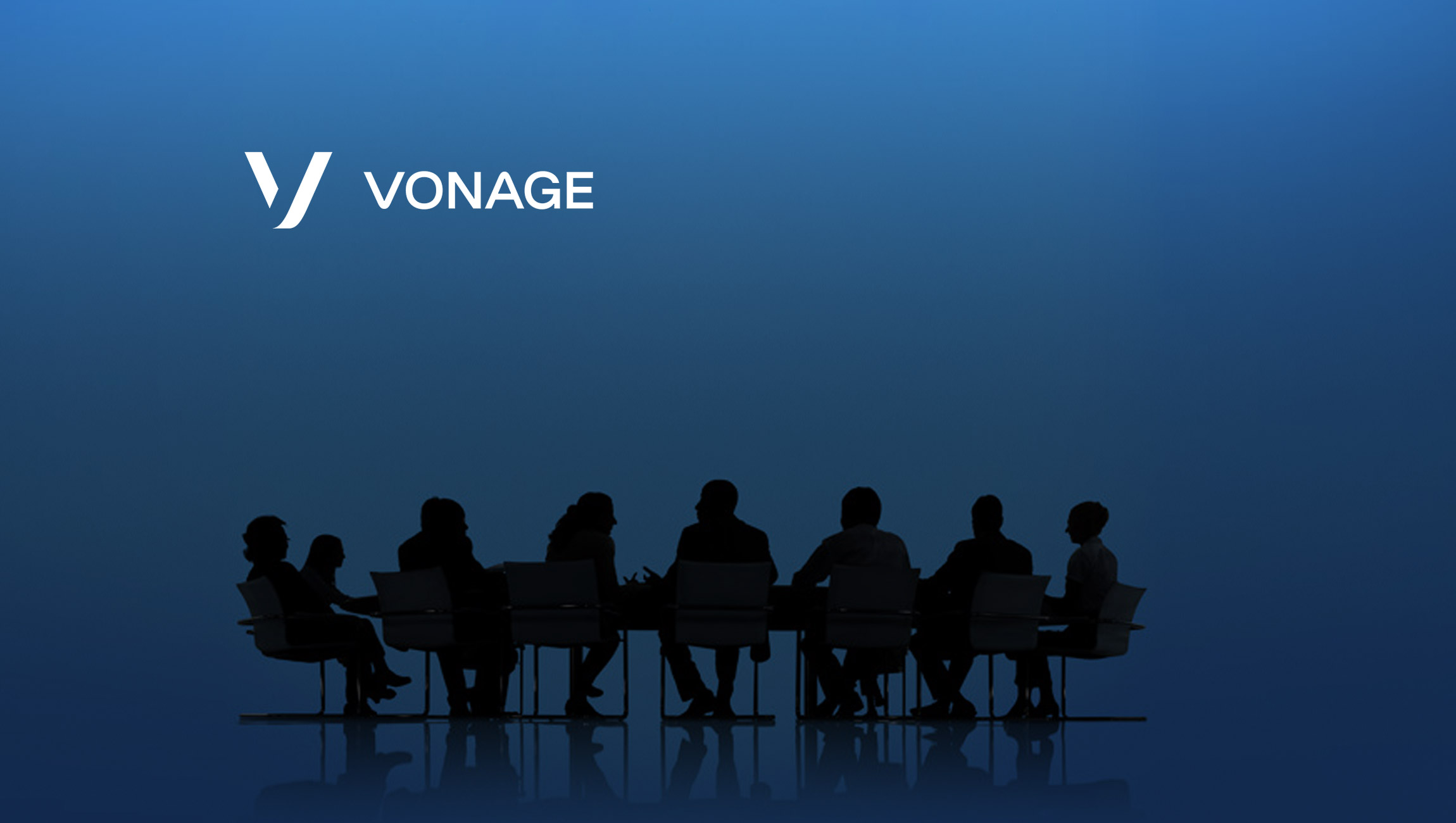 Vonage Holdings Corp.  announced the retirement of David Pearson, who has served as the company’s Chief Financial Officer (CFO) since 2013. He will serve as CFO through May, and then as a special advisor to ensure a smooth transition to his successor. A global executive search firm will conduct the search for Pearson’s replacement. He will actively participate in the selection process.

Pearson helped drive Vonage’s transformation from a Consumer telephony company into a global leader in business cloud communications. He led the execution, financing, and integration of nine acquisitions that transformed the company; scaled the finance function; and led the Consumer segment, which the company has been optimizing as it has grown the Business segment at industry-leader rates. Prior to joining Vonage in 2013, Pearson was with Coopers & Lybrand and then had a 19-year career in investment banking, primarily at Goldman, Sachs & Co.

Commenting on this announcement, Vonage CEO and board member Alan Masarek said, “On behalf of the company and Board of Directors, I want to thank Dave for his seven years of exemplary service to Vonage. Dave was instrumental in developing and executing the acquisition strategy that repositioned the company in growth markets, resulting in Vonage becoming a leader in business cloud communications and a growing and profitable consolidated company.”

Pearson added, “I would like to thank the Board, Alan, and the talented team at Vonage. It has been a privilege to work alongside them, and I am grateful for the seven exciting and impactful years at the company. I am confident that with the full portfolio of owned cloud communications products, a strong long-term balance sheet, and a world-class finance team, Vonage has a bright and successful future.”