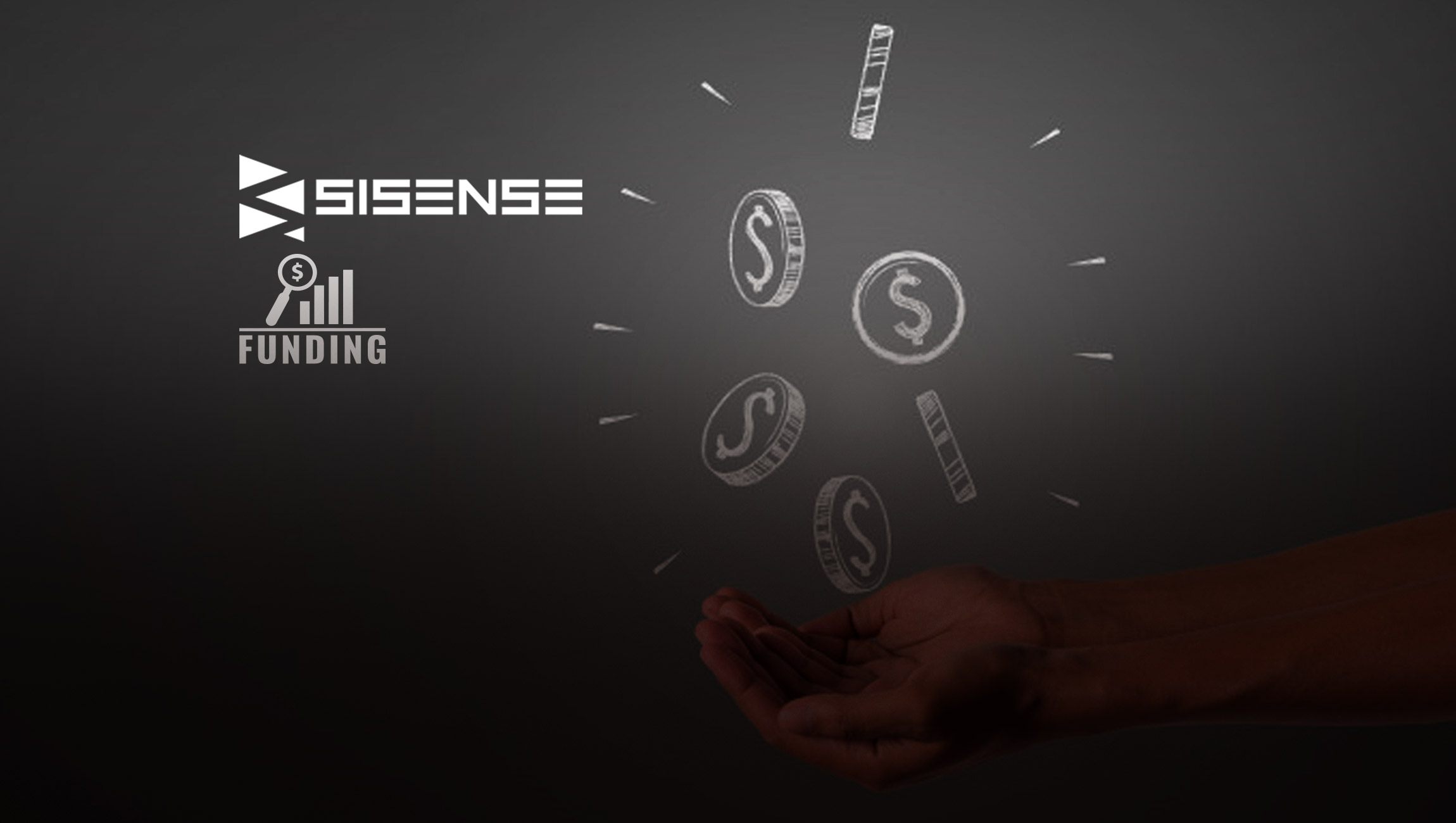 Sisense has raised over $100 million in a financing round led by Insight Partners (which this week acquired a controlling stake in Israeli IoT security company Armis) and with the participation of Clal Tech, Bessamer Ventures, Battery Ventures and DFJ Growth. Sisense’s latest financing round is at a company valuation of over $1 billion, before money. The company has raised $300 million to date.

Sisense was founded in 2004 by Elad Israeli, Eldad Farkash, Aviad Harel, Adi Azariya, and Guy Boyangu and is managed by CEO Amir Orad.

The platform developed by Sisense allows any company or organization to simplify complex data and transform it into powerful and smart analytic apps which present employees and customers with significant insights. Sinsense has 2,000 customers including General Electric, Nasdaq, Tinder, Philips, Spotify, and Wix.

Sisense has 800 employees including 300 in Israel. Orad says that the company already has annual revenue of $100 million and is hiring senior staff to prepare for a public offering although there are not yet any concrete plans for an IPO.