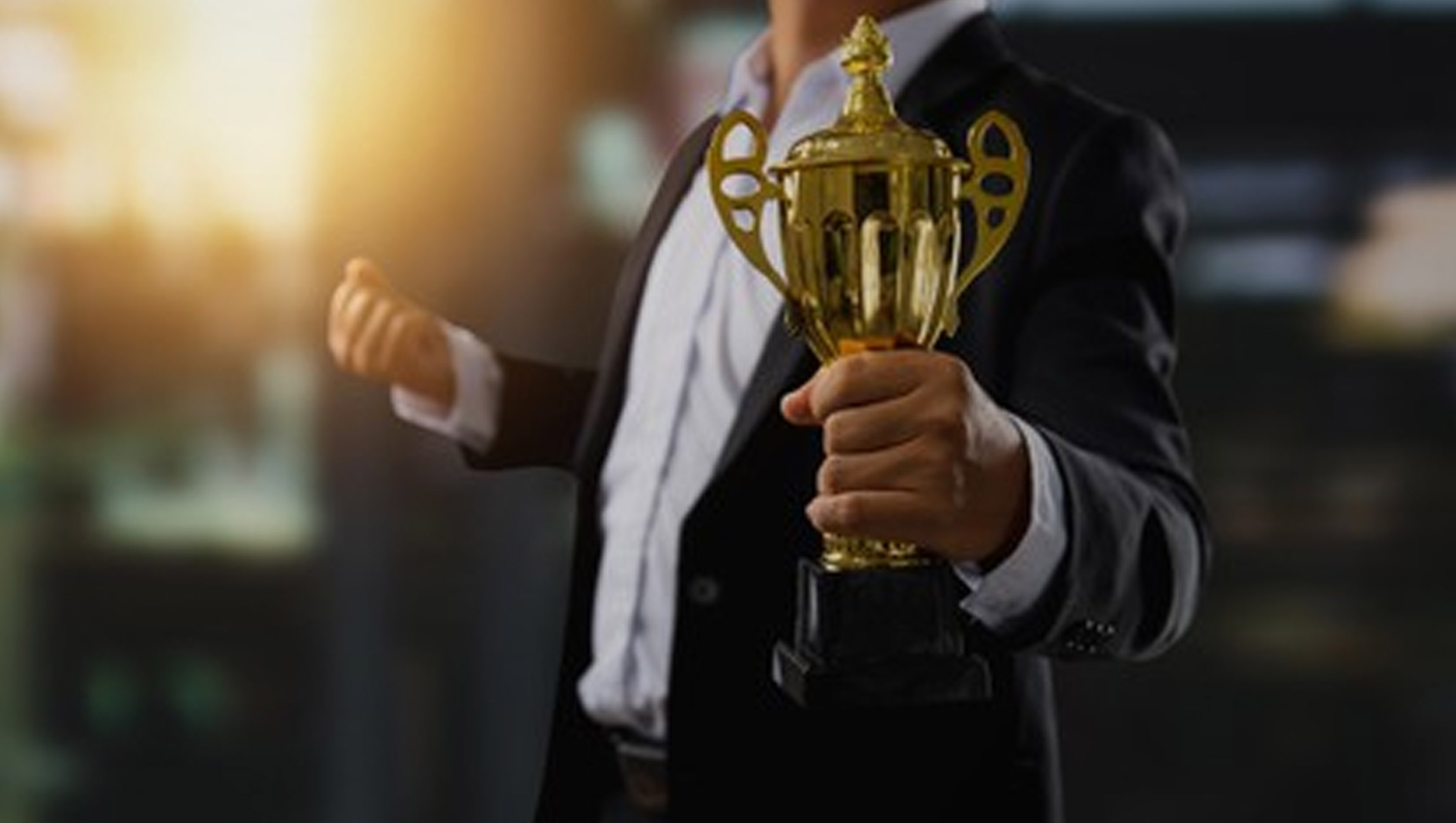 Winners of the 2021 Stevie Awards for Sales & Customer Service were announced in February, but winners of one special category, sponsored by longtime Stevie Awards sponsor Sales Partnerships, were just announced.

The Sales Partnerships Ethics in Sales Award recognizes organizations for best practices and achievements in demonstrating the highest ethical standards in the sales industry. Entrants could submit specific examples, case studies, practices, etc, illustrating why the nominated organization should be considered an excellent example of best practices in sales. This award was based on accomplishments beginning on January 1, 2020.

We are thrilled that Sales Partnership has decided to recognize those not only who succeed in sales at their organization, but who do so in a particularly ethical manner,” said President of the Stevie Awards, Maggie Gallagher

The team at Sales Partnerships reviewed the nominations in this category and chose three winners based on their ethical sales practices. The three Stevie Award winners are:

Sales Partnerships, Inc., which provides turnkey, outsourced selling solutions, is a sponsor of the Stevie Awards for Sales & Customer Service program for the fifth consecutive year.

President of the Stevie Awards, Maggie Gallagher, is looking forward to having the longtime Stevie Awards sponsor present this award virtually on April 14. “We are thrilled that Sales Partnership has decided to recognize those not only who succeed in sales at their organization, but who do so in a particularly ethical manner. The judges were very impressed by the sales leaders in a wide variety of industries. The best performing sales forces are also uncompromising on selling ethically. We congratulate all of the 2021 Stevie winners.”

Read More : Three Ways to Measure Whether Sales and Marketing Teams are in Sync