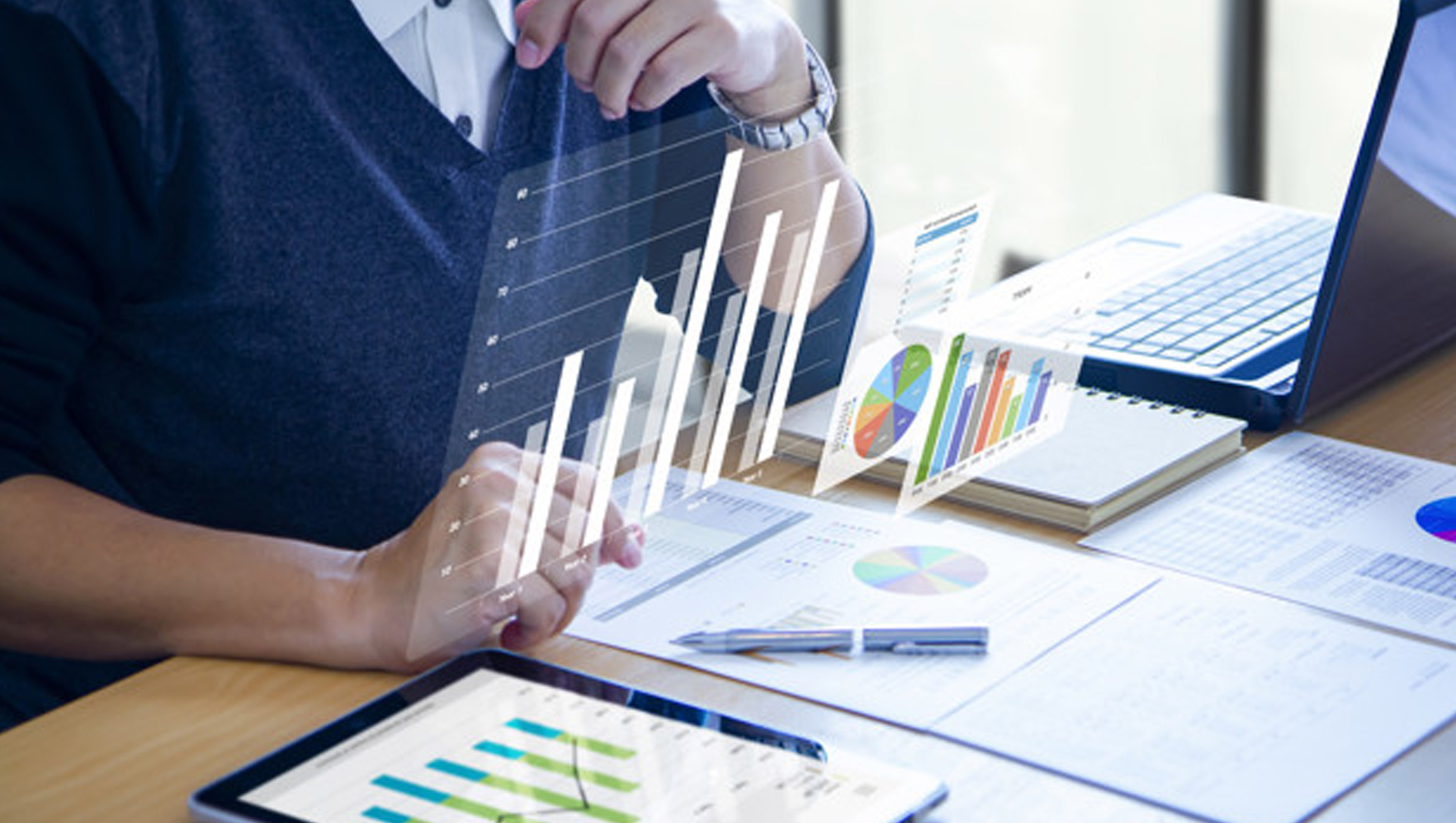 Sensibill, the only customer data platform designed specifically for the financial services industry, shares this month’s Barcode Report on consumer spending trends related to Thanksgiving Day, leveraging customer spend data, including SKU-level data and transactions, to uncover the deepest and most relevant insights into consumer spending.

The Barcode Report transforms customer spend data derived from financial documents into consumable and actionable insights that organizations can leverage to better understand their spending habits and behaviors. Sensibill has amassed a database of receipts and transactions from 220,000 merchants worldwide, including 96% of the top 100 in the U.S. Of these merchants, the company has extracted more than 6 million unique SKUs across 32 different countries, developing more than 6,000 unique product categories. In this report, Sensibill analyzed millions of receipts from U.S. and Canadian consumers during the past three Thanksgiving seasons, 2018-2020. Thanksgiving for Canadians falls on the second Monday of every year and fourth Thursday for those in the U.S.

Izabella Gabowicz, Chief Operating Officer at Sensibill, said, “Customer spend data, such as SKU-level insights, can help companies understand how consumers celebrate the holidays, revealing traditions and settling age-old debates (like apple pie versus pumpkin pie) while providing a glimpse into consumers’ spending priorities and preferences during the holiday season. Companies can leverage this data on seasonal trends to gain a deeper understanding of these shifts in spend to craft their communications and imagery, and time their offers accordingly.”

Five9 International Study Finds 9 out of…