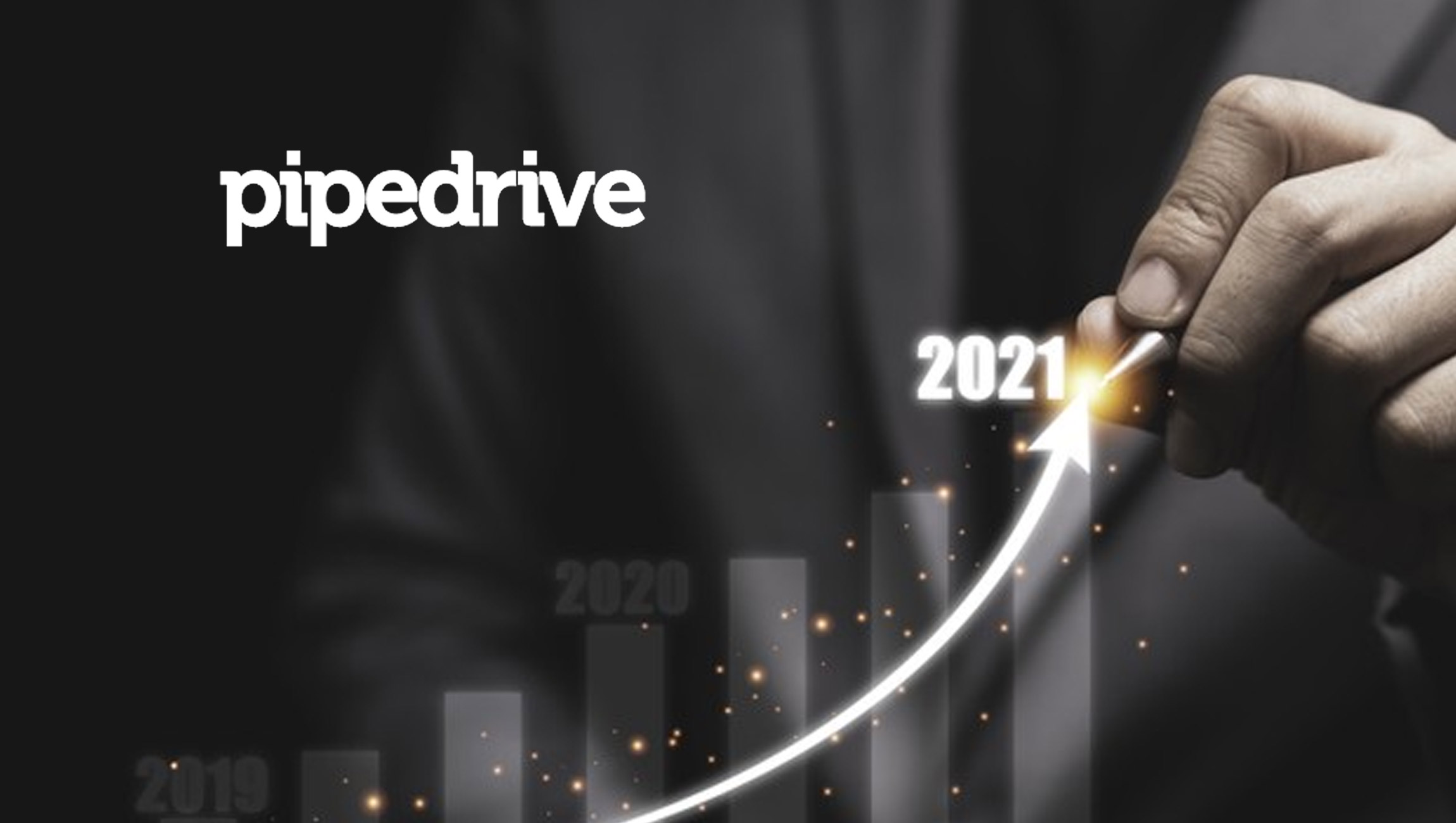 Pipedrive, the leading CRM for sales and marketing teams, announced today that in the past three years, Pipedrive has achieved over 80% average annual recurring revenue growth rates in Japan. According to Pipedrive’s prognosis, the company’s growth rate in Japan is on track to exceed 100% in 2021.

Pipedrive announced today that in the past three years, the company has achieved over 80% average annual recurring revenue growth rates in Japan. According to Pipedrive’s prognosis, the company’s growth rate in Japan is on track to exceed 100% in 2021.

In 2017, Pipedrive launched its award-winning CRM’s fully localized version in Japanese language. Pipedrive has also established a separate group on its Community for Japanese sales and marketing professionals where they can exchange ideas and get insights from other experts. The strong reviews by actual customers and rapid growth in the Japanese market have earned Pipedrive the highest rating for customer satisfaction in two software categories in prestigious Japan’s ITreview’s CRM / Sales Force Automation (SFA) Spring Data Grid. ITreview is a Japanese software analysis platform that compares IT-solutions based solely on actual user reviews.

“Being recognized by ITreview is a huge honor for Pipedrive and well-deserved recognition to our Tokyo-based Master Reseller Mer Inc, which is dedicated to introducing Pipedrive CRM to above all small and medium-sized companies in Japan,” said Arho Anttila, Pipedrive’s General Manager for Asia & Africa. “We are confident that Pipedrive’s award-winning product enables us to continuously expand our customer base in the Japanese market, so that more sales and marketing professionals will benefit from our highly automated, intuitive, and easy-to-use CRM in order to meet their revenue goals.”

Japan has always been one of the key markets for Pipedrive in Asia and the company’s growing presence in the market has helped to strengthen the relationship between Estonia, the company’s birth place, and Japan. Recently His Excellency Mr. Hajime KITAOKA, Ambassador of Japan to the Republic of Estonia, honored Pipedrive with his visit to the company’s largest office in Tallinn, Estonia, to discuss the lessons that can be learned from Pipedrive and the success of the Estonian IT sector in general. “It is impressive that despite the pandemic Pipedrive keeps growing in Japan. I am excited to see the company further succeeding in the Japanese market,” said His Excellency Mr. Hajime KITAOKA