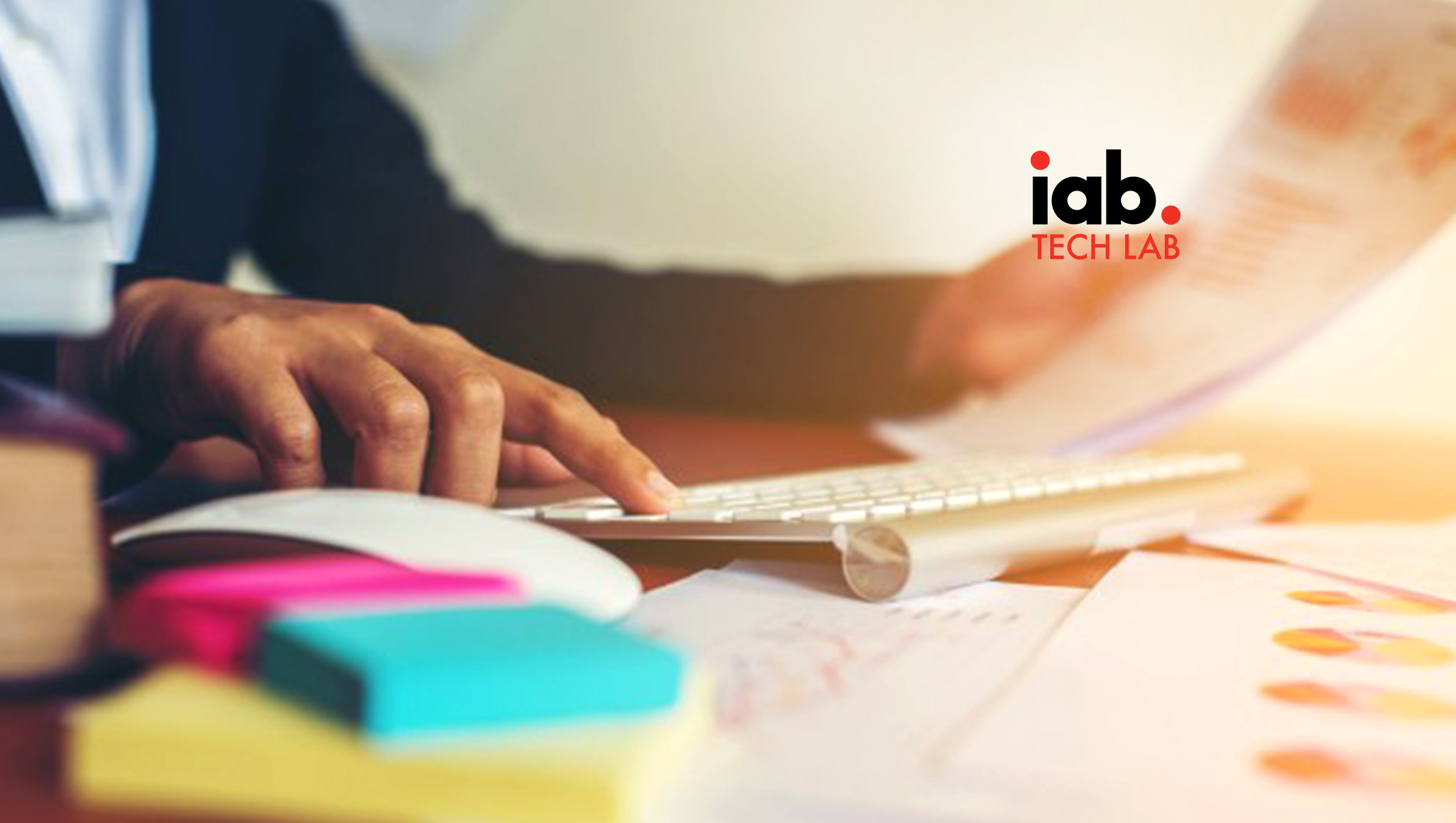 The IAB Technology Laboratory today released for public comment tech specifications for OpenRTB 3.0, built upon the framework released last September, as the second step in its introduction to the ecosystem. New specifications designed to support OpenRTB are also being made available for public comment – ads.cert, AdCOM, and the Ad Management API – all designed to promote healthy growth of the digital advertising programmatic marketplace.

The combined use of the proposed OpenRTB 3.0 tech spec in conjunction with ads.cert AdCOM, and the Ad Management API will improve security and support new use cases in OpenRTB on both the buy and sell sides, ultimately facilitating a better consumer experience.

In addition to being made available for industry-wide comment, all of the specs will be beta tested by at least two buyers and two sellers to ensure rigorous assessment of their applications in real-world scenarios.

The three new specs to be used alongside OpenRTB introduce a range of benefits for SSPs, DSPs, exchanges, buyers, sellers, publishers, and advertisers:

Beyond the comment period, beta testing for ads.cert will be conducted by Sharethrough, SpotX, The Trade Desk, and Rakuten, while the Ad Management API will be tested by Sharethrough and Centro. OpenRTB 3.0, in combination with the three supportive specs, will be tested by SpotX, Oath, and Rakuten. Testers will be looking for performance results and developing a path forward for future industry adoption.

“OpenRTB 3.0 represents a ground-up reworking of specifications central to the future of automated buying and selling,” said Dennis Buchheim, Senior Vice President and General Manager, IAB Tech Lab. “We are confident that OpenRTB 3.0, ads.cert, AdCOM, and the Ad Management API will resolve security, extensibility, and usability concerns, and we look forward to the results of the comment period and beta testing, so that we can ensure the final specifications meet the needs of buyers and sellers.”

“The enhanced security and fraud reduction made possible by these new specs will make a difference in the confidence of buyers in programmatic ecosystems,” said Dr. Neal Richter, CTO, Rakuten Marketing. “Moreover, the combination of OpenRTB 3.0, ads.txt, ads.cert, and the GDPR specs enable a safe, secure inventory supply chain with clear user consent.”

“OpenRTB v3.0 and its built-for-reuse counterpart AdCOM v1.0 set a new standard for managing the growing complexity of our industry,” said Dr. Jim Butler, CTO of Global Supply Platforms, Oath. “Along with the launch of ads.cert and the Ad Management API, this interoperable platform of OpenMedia specifications will enable new levels of quality, security, and buying efficiency across programmatic supply chains.”

The specifications will have a 60-day public comment period, running through September 24, 2018. Beta testing by the IAB Tech Lab OpenRTB Working Group will be ongoing. Industry members are encouraged to actively participate throughout the beta period, and to get involved with the OpenRTB Working Group. The group will evaluate and incorporate the feedback received, as well as real world insights from beta testing, to produce final specs that will be ready for full industry adoption by the end of the year.

McKinsey named a leader in the IDC MarketScape:…