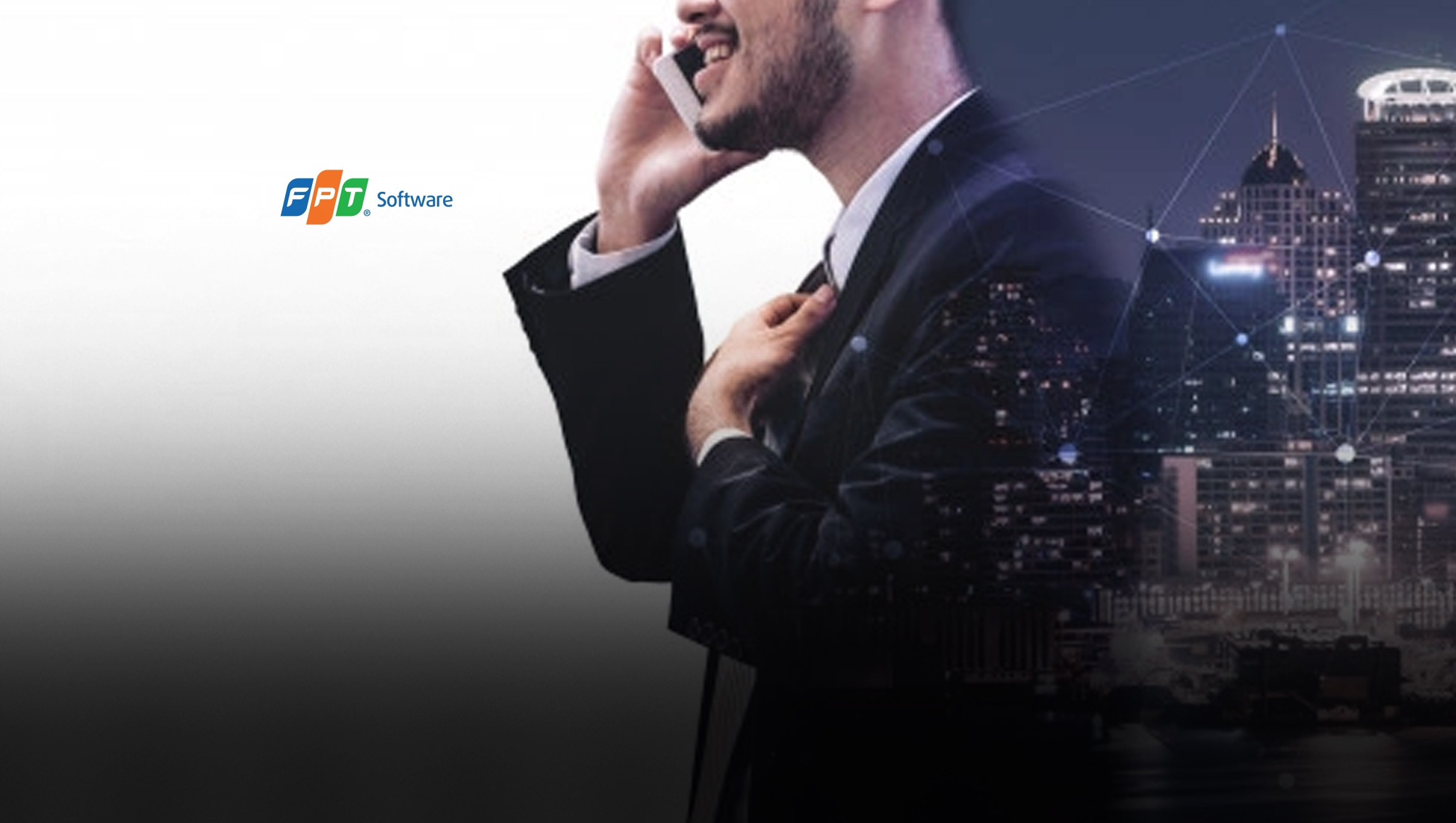 FPT Software, Vietnam’s leading IT solutions provider, has recently announced the opening of a new office in Bangkok, Thailand. This branch, targeting the top 30 IT companies in Thailand, assists FPT Software’s strategic move to expand its global footprint.

Speaking at the event, the Ambassador of the S.R. of Vietnam to Thailand, H.E. Phan Chi Thanh, emphasized the comprehensive cooperation between Thailand and Vietnam, especially in the digital economy. The Ambassador also believes that with FPT Software’s IT capabilities, the company can contribute to strengthening this relationship and accelerating digital transformation.

The Bangkok branch is expected to address the increasing demand for digital transformation in Thailand. “We aim to grow our local workforce to 500 high-quality IT engineers in the next three years and accompany Thai companies from various industries, including Retail, BFSI, Manufacturing, and more,” FPT GBI CEO, Levi Nguyen pledged.

According to FPT GBI CEO, the new office could allow FPT Software to work closely with the leading enterprises in Thailand in digital transformation projects. “Our company’s philosophy is staying close to the clients. So, this office will allow us to serve them faster and more effectively,” Levi said.

“It also demonstrates our company’s strong capabilities and resources in digital platforms like KBank’s Make and AIA’s Alive & Vitality, as well as other technologies such as Cloud, Data, Artificial Intelligence, and Cyber Security,” FPT GBI CEO added.

KBTG Chairman Voranuch Dejakaisaya shared at the event: “I have visited FPT Software’s campus in Vietnam before, and I did not see much difference from Silicon Valley in the US. I am glad to have established a strategic partnership with a leading IT firm like FPT Software. They are dedicating over 100 experts to support our digital platform and core systems, and we plan to double that in 2023.”

Vietnam and Thailand are transitioning into a digital economy, with both governments introducing various frameworks and projects, unlocking collaboration potentials between both countries’ firms, especially in the ICT sector. According to Thailand’s Digital Economy and Society Minister, the country’s digital economy is expected to account for 20% to 30% of its GDP by 2030 latest1. As Vietnam’s leading IT firm, FPT Software looks to promote long-term cooperation in digital transformation between Vietnam and Thailand.

Over the last decade, FPT Software has had a strong presence in seven countries in the Asia Pacific region: Singapore, Malaysia, Australia, Vietnam, Thailand, Indonesia, and China (including Hong Kong), allowing it to provide end-to-end IT services to businesses of all sectors. The firm sets its sights on becoming one of the Top 50 global digital transformation service providers by 2030.