Filmzie: A Place to Meet Exceptional Movies and Their Fans 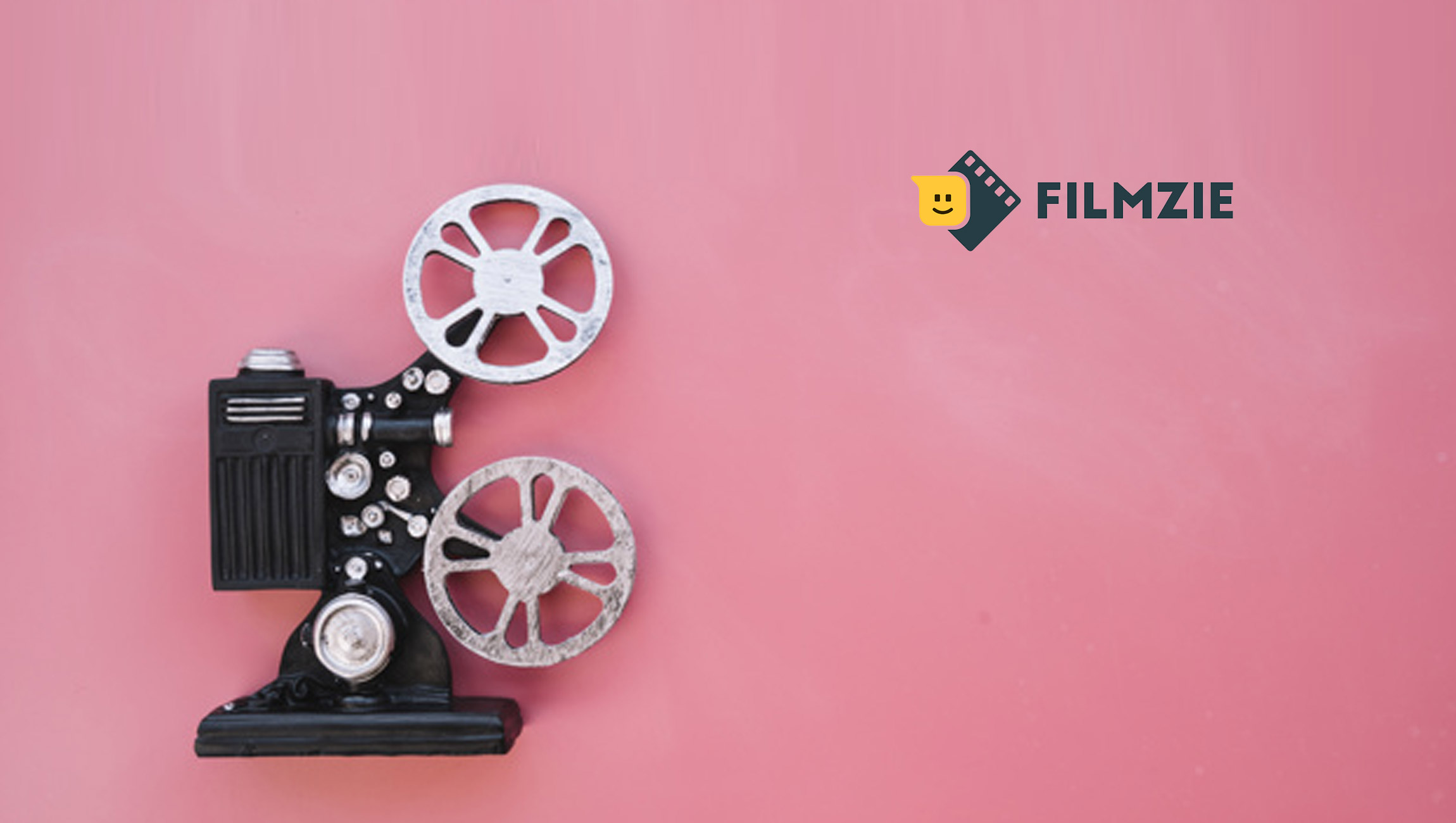 Filmzie, a social movie platform, has launched its new movie streaming service with a vision to build a bustling community that discovers, explores, and discusses films.

Unlike traditional streaming platforms, Filmzie aims to bring the social element of filmgoing to the forefront. Movie viewers can set up their own profiles, follow other Filmzies, and build their own follower base. Users are invited to become explorers discovering original, unusual, or under-the-radar-films. Creating an account is free, with users only needing to pay for the movies they watch.

Filmzie believes in diverse content: As word of mouth will be the major marketing tool, this is a tremendous opportunity for independent filmmakers who can’t dedicate their resources to traditional promotion. The long-term vision is to allow creators to upload their work and offer it directly to their audiences, who will be the ultimate force driving the movie’s success.

The movie landscape has been transforming ever since streaming platforms challenged cinemas and their limited offerings. What might have felt like a glimpse of hope for many filmmakers has also become the final nail in the coffin for others. An unprecedented amount of online content makes it extremely difficult to stand out and be rewarded fairly, particularly when it comes to small studios and alternative creators.

But what if filmmakers could efficiently connect with viewers, get the deserved recognition and sell movies directly to their audience on their own terms? What if they weren’t forced to compromise their values and struggle without a budget for heavy marketing? The answers to these questions have materialized in Filmzie: a platform tailored to address the need for transparency, adequate pay, and efficiency in the entertainment industry.

Filmzie has embarked on a journey to establish itself as a haven for interesting films and their fans. The platform is already teaming up with its own users on a journey to revolutionize the way content is created, consumed, marketed and monetized. Movie fans and creators alike are invited to become one of the Filmzie’s game-changers.

Read More: VaaS and USB are Helping to Drive Growth in the Video Conferencing & Collaboration Market