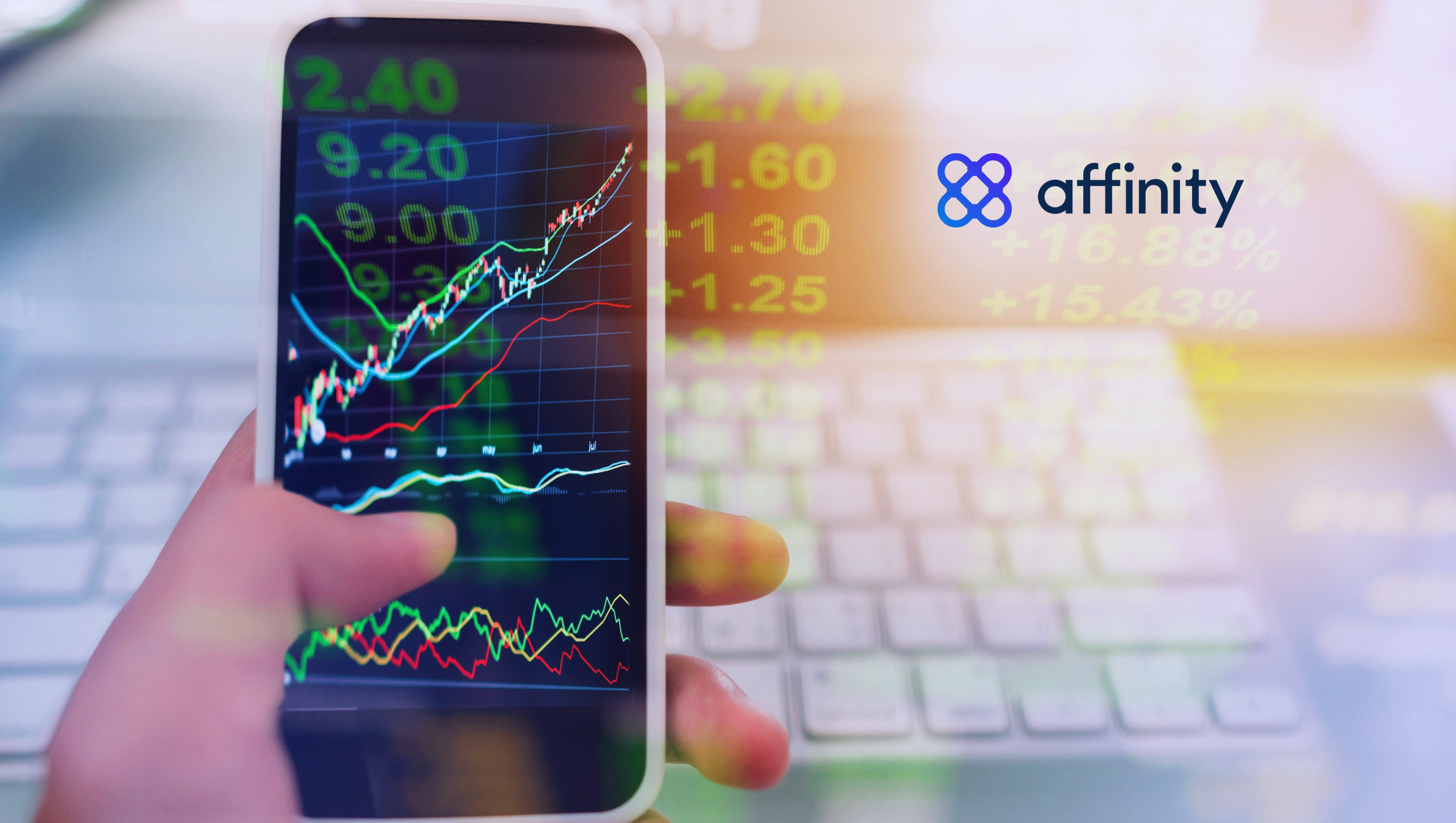 Addition of Vice Presidents of Product, Design, Customer Success and People Expands the Company’s Executive Team During a Period of Tremendous Growth

“We are very excited to welcome Andy, Travis, Brian and Stephani to the team,” said Ray Zhou, co-founder and CEO of Affinity. “The collective experience and expertise they bring to the organization will be invaluable as we continue to transform professional networking with the world’s smartest relationship intelligence platform.”

With over a decade of experience leading product and engineering teams, Mr. Bryson most recently served as VP of Product Management at TextNow, a cloud-based phone carrier empowering consumers with affordable technology. Prior to this, he led product teams at Townsquared, an online network connecting professionals within the same neighborhood, and SurveyMonkey, a leading global survey software used by over 17 million active users. Mr. Bryson has guided product teams through two successful exits, in each instance assuming a leadership role in the acquiring company.

Mr. Ortiz most recently worked as an independent Design Leadership Consultant for startups throughout the San Francisco Bay Area. He was previously the Global Head of User Experience and Design for Prosper Marketplace, a leading peer-to-peer lending platform connecting borrowers and investors. With over twenty years of experience in design and consultation, Mr. Ortiz specializes in up-levelling design, and has spent decades building and managing high-performing UX teams.

Mr. Cloughley most recently served as VP of Customer Success at Comfy, an Oakland-based IT company that specializes in engaging workplace environments and experiences. Prior to this role, he led customer adoption and go-to-market initiatives for Autodesk’s BIM portfolio, and he transitioned the team from a product development organization to a marketing organization. Mr. Cloughley is well-versed in leading empowered teams in fast-paced environments while encouraging innovation that drives growth and business success.

Read More: Conga Study: Documents are Going Digital but 76% of Companies Yet to Fully Transform

With over fifteen years of experience in Human Resources and People Management, Ms. Martin most recently served as VP of People at Distil Networks, a cybersecurity service that specializes in automated threats to business-critical web traffic. Prior to this, she led People Operations at Platfora, the leading big data discovery platform acquired by Workday in 2016. Ms. Martin has created and scaled Onboarding, Talent Acquisition, Leadership and Career Development programs in the name of cultivating engaged workplace cultures.

Within only a few years, Affinity has become the new standard for top investment firms all over the globe and has gained significant traction in new verticals, such as real estate, private equity, and banking. To date, the platform helps users manage relationships across 20 million people and 5 million organizations. The platform has identified 3 million warm introductions in its users’ networks and auto-populated over 300 million data fields with relevant content. Affinity co-founders Ray Zhou and Shubham Goel were named to Forbes’ “30 Under 30” list for 2019, while its third co-founder, Joe Lonsdale, was recently ranked 22nd on Forbes’ Midas List of the best dealmakers in venture capital.