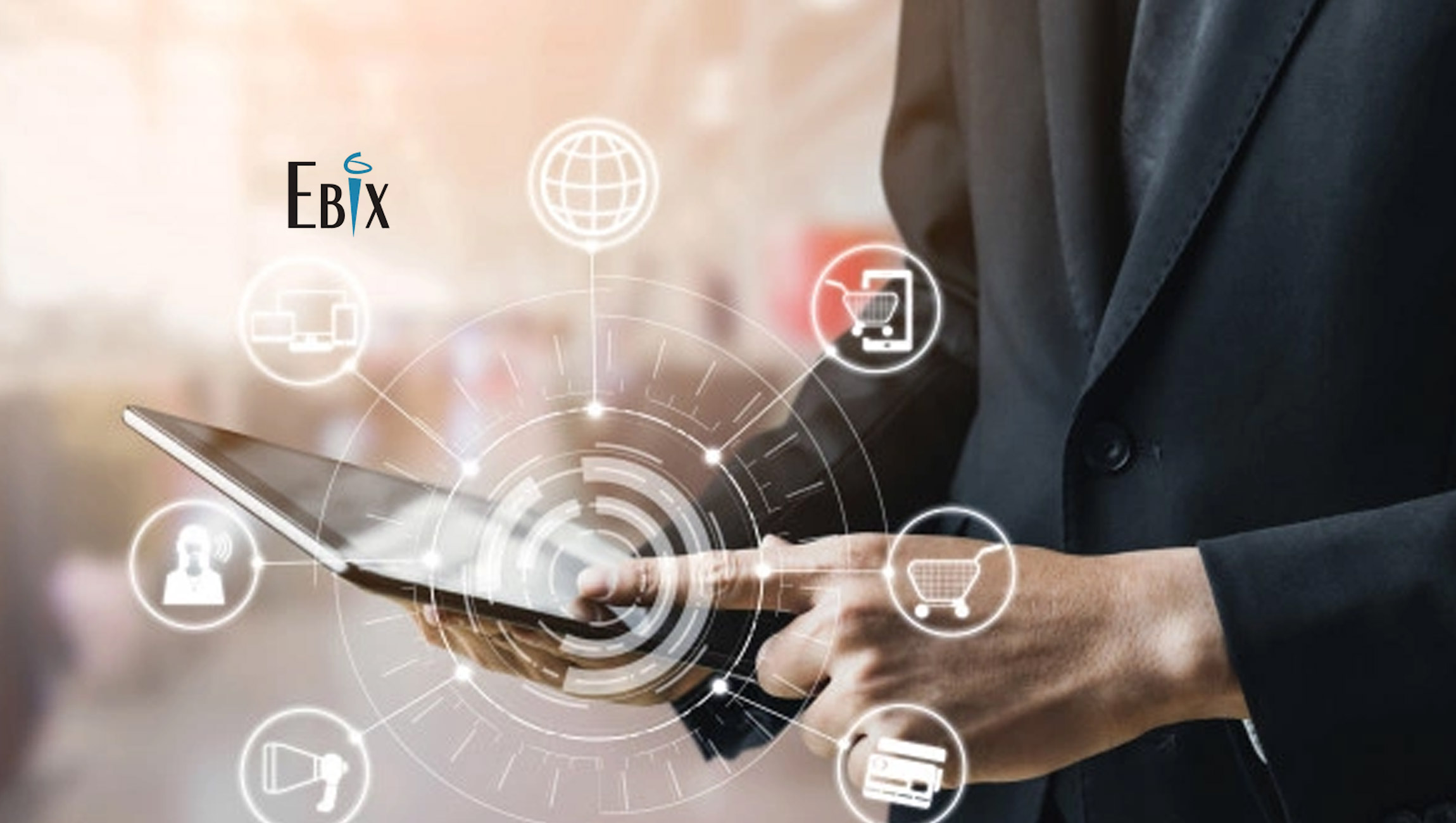 Ebix, Inc., a leading international supplier of On-Demand software and E-commerce services to the insurance, financial, healthcare and e-learning industries, today issued a press release to emphasize a strong current business outlook while discussing the auditor resignation, the income materiality of the issues highlighted, and the various related steps being taken by the Company.

By letter dated February 15, 2021, RSM US LLP (“RSM”) notified the Audit Committee of the Board of Directors (the “Audit Committee”) of Ebix, Inc. (the “Company”) of its resignation as the Company’s independent registered public accounting firm, as the Company explained in its Form 8-K filed today.

RSM stated in its letter that its resignation was the “result of being unable, despite repeated inquiries, to obtain sufficient appropriate audit evidence that would allow it to evaluate the business purpose of significant unusual transactions that occurred in the fourth quarter of 2020.” RSM informed the Company that the unusual transactions related to the Company’s gift card business in India. RSM also stated in its letter that it had identified a material weakness because “management did not design or implement the necessary procedures and controls over the gift or prepaid card revenue transaction cycle sufficient to prevent or detect a material misstatement.”

RSM also informed the Company that there was a disagreement with respect to the classification of $30 million held in a trust account for the benefit of the Company. In connection with a pending acquisition, in December 2020 the Company transferred $30 million to a trust account of its outside legal counsel. There were no restrictions on the Company’s ability to have the cash returned, and in fact, after RSM opined on the issue of classification of these funds, the Company had the cash returned on February 2, 2021. RSM informed the Company that it believed that these funds should be classified on the balance sheet under the “Other Current Asset” line item of the financials, instead of being classified as cash as the Company had initially classified it. There were communications with RSM on this issue after which the Company was prepared to classify the $30 million held in the trust account at December 31, 2020 as a current asset. The Company considered this issue to be an initial difference of opinion based on incomplete facts or preliminary information rather than a “disagreement” pursuant to Item 304(a)(1)(iv).

The Company’s unaudited results before any one-time unusual items or audit adjustments for the fourth quarter of 2020 includes revenues greater than $220 million and operating income and operating cash flow metrics each in excess of $32 million. Of these amounts, the Company’s unaudited gift card business generated in excess of $130 million of revenues in the fourth quarter, representing sequential revenue growth in the gift card business of greater than 95% versus the third quarter of 2020. The corresponding Q4 2020 gift card business operating income was less than $1 million.

The Chair of the Audit Committee discussed with RSM the reasons for its resignation. While the Company does not agree with certain statements made by RSM in its resignation letter dated 2/15/21, the board has engaged outside counsel who, along with accounting experts, will assist the Company with respect to these matters.

The Company intends to move as quickly as possible to replace RSM and to complete its 2020 financial audit. The Company believes that the accounting for its gift card business is consistent with GAAP requirements. The Company will communicate with its public shareholders as appropriate.