Customer Satisfaction Plummets Again. What This Means for the US Economy 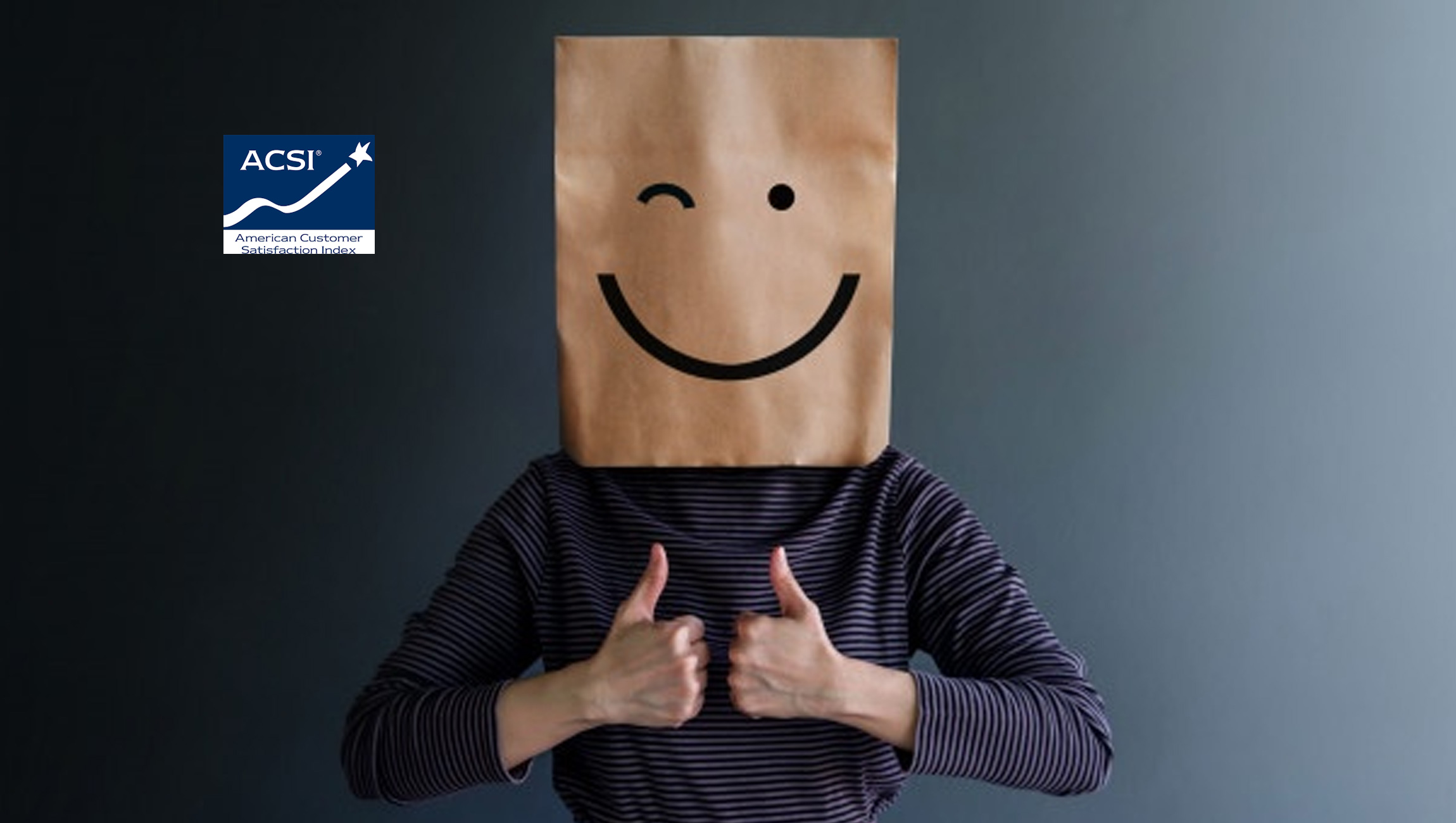 Overall US customer satisfaction declines for a fourth consecutive quarter, falling 0.9% to a score of 75.7 (on a scale of 0 to 100) on the American Customer Satisfaction Index (ACSI). While the previous drops were modest, that is no longer the case. This quarter’s decline is equivalent to an annualized decrease of 3.6%.

“the US economy is in a good place”

The deterioration in customer satisfaction during the third quarter was both deep and broad. Every sector tracked by ACSI in the third quarter declined, including finance and insurance, telecommunications and information, and nondurables. Durable goods and health care experienced very large drops as well.

“This is the largest ACSI decline in five years,” said Claes Fornell, ACSI Founder and Chairman. “Not since the first quarter of 2014 has there been an overall annualized drop greater than 3%. Back then, GDP also shrunk by more than 1%.”

Today, GDP growth is positive, but weak at 1.9%. Many analysts point to what they consider strong consumer spending growth of 2.9% as saving the economy in third quarter, but it’s difficult to find much evidence for suggesting that “the U.S. economy is in a good place,” which Federal Reserve Vice Chairman Richard Clarida proclaimed as the Fed cut its benchmark interest rate.

It’s true that the consumer is the engine of economic growth, accounting for almost 70%, or $13.3 trillion of GDP, but it’s not true that consumer spending growth of 2.9% is “strong.”

For the economy to grow at a healthy clip – say about 3% – consumer spending growth needs to be about 4% on average. There’s no evidence that such spending is imminent. On the contrary, declining customer satisfaction tends to push demand curves downward and put pressure on price in order to even sustain the current level of demand.

In addition to the drag on economic growth from declining customer satisfaction and less-than-robust consumer spending, the economy also faces a lack of business confidence, as evidenced by a reduction in capital spending. It too contracted by 3% in the third quarter.

Weak customer satisfaction and a lack of business confidence about the near future do not suggest a strong economy. They suggest uncertainty about consumer spending.

The latter is affected by customer satisfaction expectations from consumption of goods and services, changes in household discretionary income, and in prices. Expectations are formed from previous shopping and consumption experience, which is a bit wanting.

The graph shows annualized changes in ACSI and GDP over the most recent eight quarters. There’s a strong contemporaneous relationship between ACSI and GDP, and there’s a predictive aspect to it as well. The aggregate ACSI consists of customer data for a large number of companies, a sizable proportion (about 50%) of which was collected during the first half of the year and thus preceding the third quarter GDP data.

There are several signs suggesting near-term economic distress. Falling customer satisfaction and weakening business confidence are major ones. Plateauing wage growth doesn’t help. In addition, US productivity is on shaky ground. It’s much below its long-run average and actually fell in the third quarter.

Productivity is a counterpart to ACSI in some ways. Both are important for economic growth. Productivity is about doing more with less. But in a service economy it can be at odds with quality of service and customer satisfaction. As a result, it’s not unusual for ACSI to increase at the expense of productivity and vice versa. For both to deteriorate at the same time is worrisome and quite unusual.

The national ACSI score reflects customer satisfaction across sectors and industries over a rolling 12-month period.

SalesTechStar Interview with Sanjay Gala, CEO and Founder at SMARTe

4 Secrets for Sales Teams To Improve Their Email…

RingLead is Poised To Become A Leader in…

Zappix Partners with HGS Digital to…