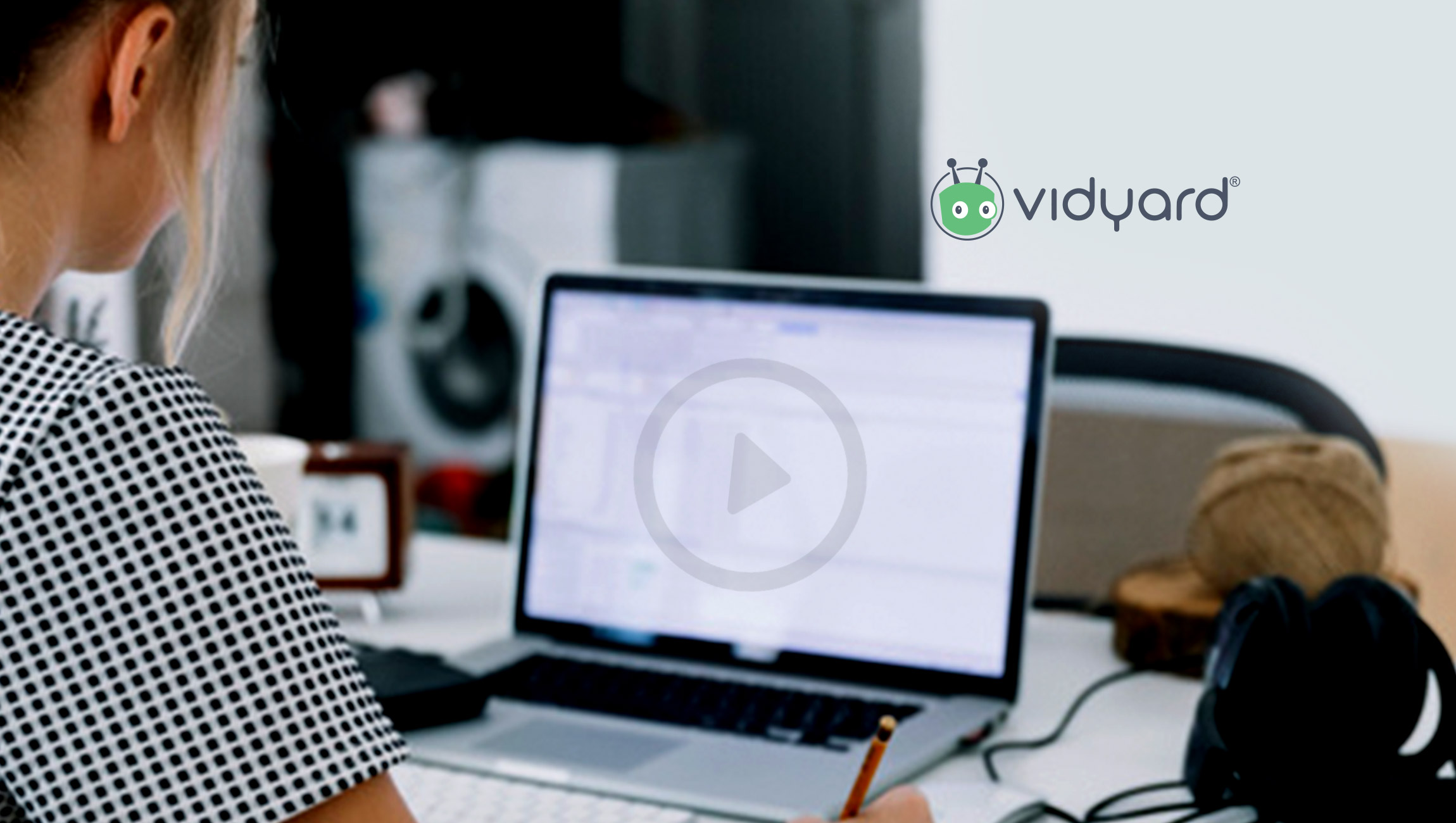 Annual State of Video Report also shows the use of video in sales and customer conversations jumped 93%, with ROI steadily improving year over year

With the forced shift to remote work this year, video content went from a nice-to-have to a need-to-have tool for companies, a new research report shows. The number of respondents investing in asynchronous one-to-one video grew exponentially, from 7% in 2019 to 40% in 2020, representing a 471% increase year over year, according to The State of Video Report – 2020 Edition released by Vidyard and Demand Metric, now in its seventh year.

“We’ve seen 10 years of digital transformation occur in 10 months. The pandemic may have been a forcing function, but what’s clear is that video in business is here to stay,” says Michael Litt, CEO and co-founder of Vidyard. “Video has become an essential tool for every organization. We’ve seen behavior and cultural attitudes toward remote work and using video change just as quickly.”

As virtual selling became the norm, the report also shows that the use of video in sales and customer conversations is on the rise. The percentage of respondents who report using video for sales prospecting and customer engagement increased by 93% year over year. In addition, nearly half of the respondents (48%) said that the ROI they were getting from video was growing (vs. only 28% in 2018).

Read More: NICE Actimize Recognized For Technology Innovation For The Sixth Consecutive Year In The Chartis…

Since the start of the COVID-19 pandemic, businesses have recognized the need to invest in video content in order to ensure their long-term survival, with uses ranging from collaboration with co-workers to sales calls. Despite promising news regarding vaccines, nearly a third of workers don’t want to ever return to the office. As such, companies have turned to video, both synchronous (such as Zoom Video Communications) and asynchronous (such as Vidyard), to supplement face-to-face interactions, reach their target audience, and grow their business.

The State of Video Report Key Findings Include:

ScaleX.ai Announced The Acquisition of AI for Account Based Marketing Technology from FlowEngine.io