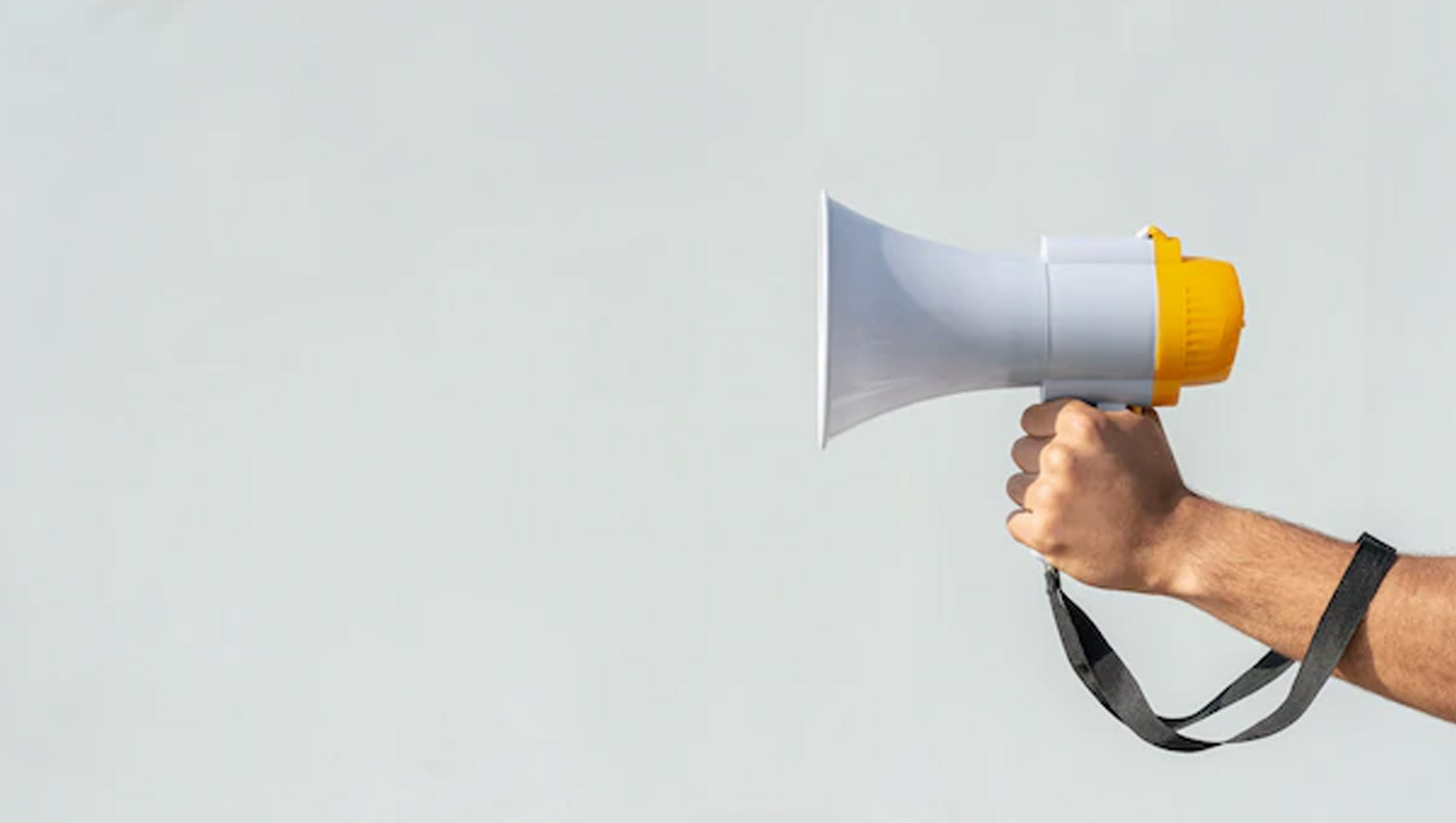 Preorder the All-New Title from Atari at Walmart, Target, Best Buy, and GameStop and Receive a Free

Atari one of the world’s most iconic consumer brands and interactive entertainment producers — announced that retail preorder is now available in the United States at Walmart, Target, Best Buy, Amazon, and GameStop and at select retailers in Europe and Australia for its upcoming blockbuster release Atari 50: The Anniversary Celebration. The interactive anthology explores the company’s deep history and includes classic games, newly reimagined titles, and never-before-seen interviews from the creative individuals who set the video game industry in motion. Atari 50: The Anniversary Celebration will be available on PC and consoles later this year.

While supplies last, U.S. customers who preorder Atari 50: The Anniversary Celebration from any of the one of the major U.S. retailers will receive a free digital copy of Atari’s popular Gravitar: Recharged.

Far more than just a collection of games, Atari 50: The Anniversary Celebration is a true interactive history of the iconic publisher and a celebration of the small team in Silicon Valley who combined their creativity, curiosity, and passion, resulting in what would be Atari. Through an immersive linear timeline, players access a trove of over 90 video games organized by era, as well as various files and assets, including early development sketches, hardware schematics, internal memos, images, videos, and other “artifacts,” much of which have never been accessible by the public. Behind each game are the stories of Atari, what was happening at the company, what went into the creation of the games, and the hardware they ran on — told by the people who were there.

Unlike any other video game anthology, Atari 50: The Anniversary Celebration emulates eight different Atari hardware platforms in one package — a true feat by the development team at Digital Eclipse. The collection includes titles drawn from five decades — a library of published works that represent the evolution of game development and the Atari games that influenced what would become the video game industry as we know it today.

Apollo.io Is Partnering With LeadSift To Make Intent Data Accessible for All