As Holiday Spending Season Approaches, Over 80% of International Consumers Have Lower Confidence to Spend Amid Persistent Inflation 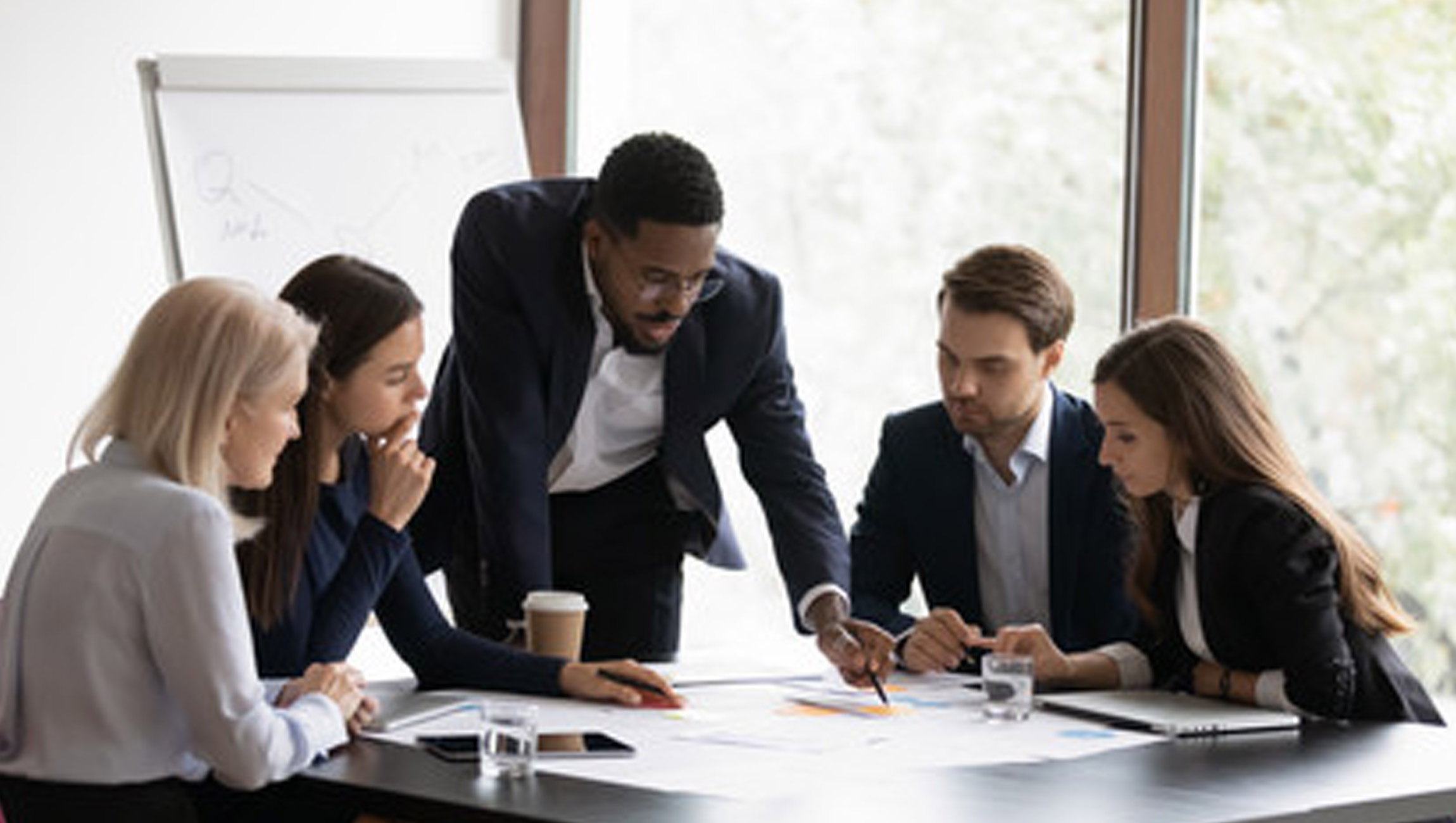