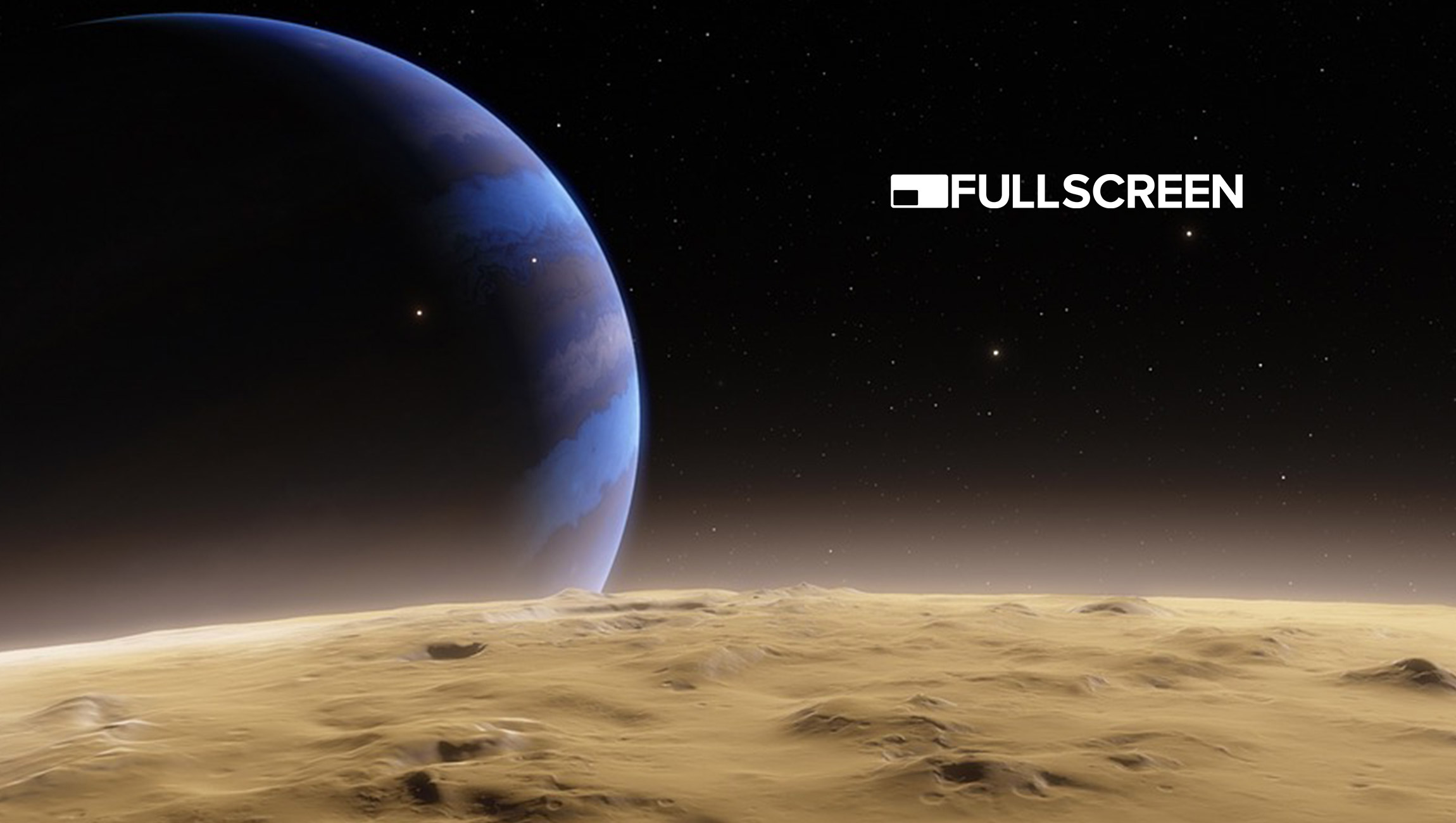 Fullscreen, a global leader in social-first entertainment, serving both talent and brands, unveiled findings from a comprehensive study that dives into generational views on identity, the future, the impact of technology and their financial state. Fullscreen focused on the ‘Cuspers’ cohort (currently aged 19-25) — those sitting right between Millennials and Generation Z. The study found that Cuspers are far more creative than Gen Z and Millennials, with 1 in 4 (25%) feeling most comfortable expressing themselves through the content they create (v. 16% and 18% for Gen Zs and Millennials, respectively).

“Cuspers are an unstudied group and they have a unique perspective on life, money and the future that is incredibly enlightening, as they place a premium on creativity and creating content”

“Cuspers are an unstudied group and they have a unique perspective on life, money and the future that is incredibly enlightening, as they place a premium on creativity and creating content,” said Maureen Polo, GM of the Brand Studio at Fullscreen. “For those born on the borderline of these generations, a current life stage transition is playing a major role in shaping everything from their outlook on life to their content preferences. Brands especially need to understand these differences to effectively engage with them in a meaningful way.”

Cuspers embrace multiple parts of their identity and want to be seen as different from both Millennials and Gen Z, embracing their ‘whole selves.’

Self-Expression at Their Fingertips

Cuspers feel most at ease while creating content and cite creativity as important to them.

The Future is Uncertain

Cuspers find the future is stressful and many don’t feel the desire to have children.

“Cuspers do have earning power and any brand trying to reach this demographic should know that they demand honesty, inclusion, and positivity,” continued Polo. “Because of their outlook on life and transformative life stage, brands must acknowledge and appeal to the new experiences this cohort is navigating to successfully garner their attention and authentically engage with them.”

All About the Benjamins

Cuspers are still trying to gain their financial footing and find the gig economy useful in that regard.

Although they embody many of the social-first traits seen in Gen Zs, Cuspers are just starting to learn about #adulting. They are comfortable with technology and social media, but many recognize that it’s a love-hate relationship that brings both good and bad.

The research, conducted by Talk Shoppe*, builds on findings from a 2017 Fullscreen study that also looked at several generations and considers the changes over the last two years regarding the economy, technology and the societal atmosphere.

*More than 1,500 13-37-year-olds were surveyed online by Talk Shoppe on behalf of Fullscreen from April-May 2019; in addition, 11 total qualitative interviews were conducted across generations during the same time period.

Fullscreen will be hosting a panel that discusses this generational research alongside Adult Swim, American Eagle, Marriott and Visa at the WarnerMedia House during the Cannes Lions International Festival of Creativity in Cannes, France on June 18 at 11:30 a.m. CET. The session will discuss everything from the highs and lows of social media and technology, to understanding new content formats and what makes for relevant storytelling.

Top SalesTech Highlights Of The Week – 25th May 2020: Featuring News From Criteo,…

New Globant Report Explores How to Reinvent Industries for Today’s…