To Make Strong Ads, Brand Purpose Must Be Inclusive, Not Divisive 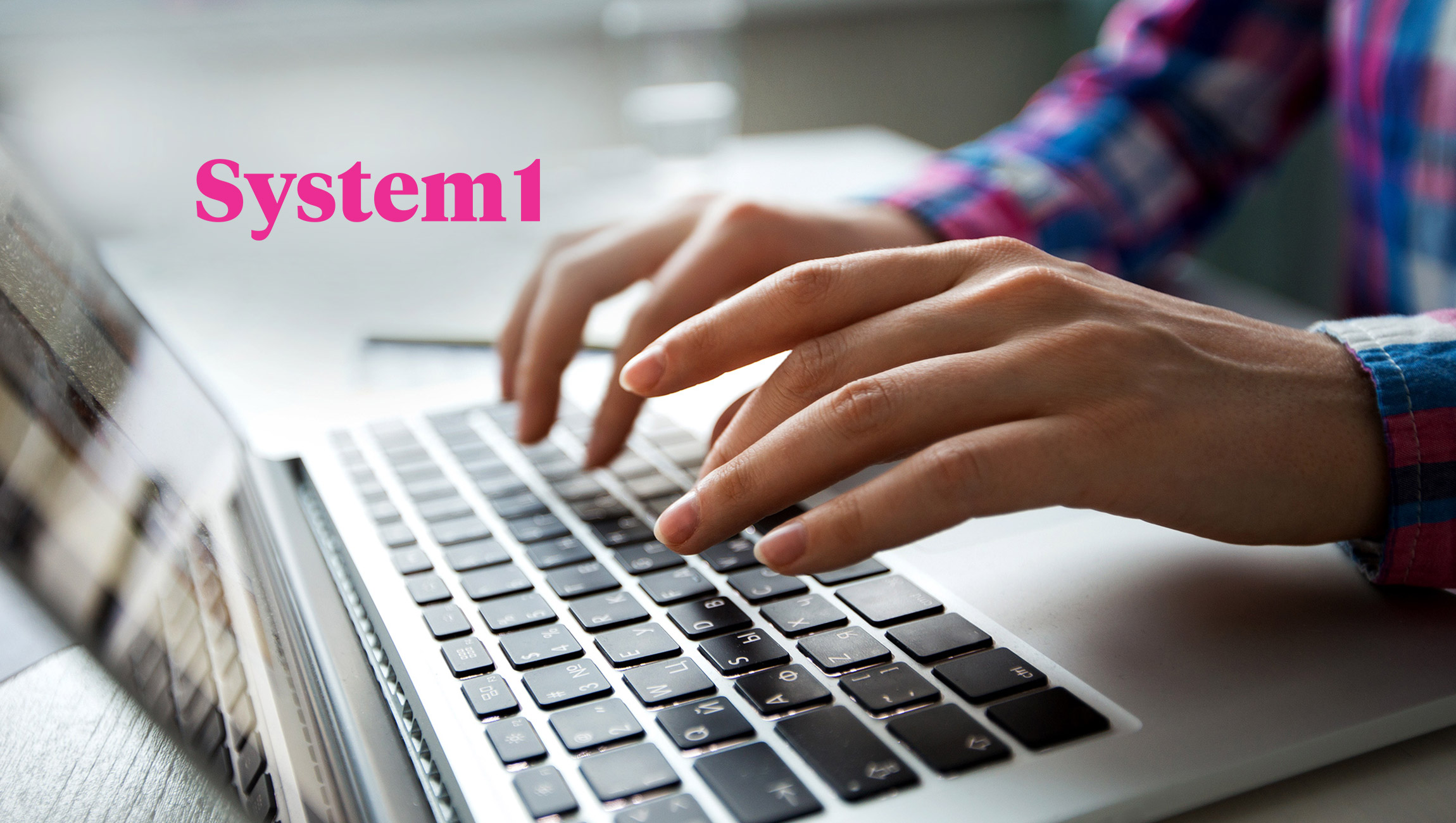 Does “brand purpose” make effective advertising? New data from global marketing research and effectiveness company, System1, shows that 1 in 5 of the most effective TV ads last year highlighted a cause beyond the brand itself.

But marketers are often getting “purpose” wrong, by jumping into controversial and divisive topics rather than picking more inclusive causes. The subjects that most strongly motivate viewers are not necessarily progressive. They’re often very traditional “Cause-Related Marketing” topics, like helping animals, cancer patients or veterans.

Most studies of brand purpose have selected a set of ads pre-defined as being “activist” and looked at effectiveness among those commercials. System1 took a different approach. Rather than ask which purposeful communications were effective, they asked which effective communications had a wider purpose.

System1 analysed over 21,000 TV ads across 100 marketing categories in the UK and US broadcast since January 2018. They found that in 20% of the most effective and emotional (“5-Star”) ads, a brand used their airtime to align with a wider cause.

However, the most effective brand purpose ads ally themselves with causes that enjoy broad support. The highest-scoring “activist” ad was a US spot for Verizon, who promoted their support for veterans charity the Wounded Warrior Project with a montage of home phone footage of returning soldiers. In the UK, Battersea Cats and Dogs Home came out on top with its “Animal Journalists” ad starring rescue pets.

Also on the list of 5-Star purposeful ads were

Scores were collected with the System1 benchmarking tool Ad Ratings, which measures the emotions an ad generates in consumers and the intensity of that emotional response. The resulting score predicts an ad’s potential to amplify media investment over the long-term. An ad’s star rating indicates this potential. Given identical investment, a 5-Star ad will produce more than 5 times as much long-term growth as an average, 2-Star ad. A 1-Star ad will not help long-term growth at all.

Fewer than 1% of ads achieve the top, 5-Star, rating for emotional effectiveness, while only 18% currently achieve three stars or more.

System1’s data shows that although activism can play a positive role in long term growth for brands, it is not without risks. The infamous Kendal Jenner Pepsi ad (a clear attempt to hijack activist advertising), scored just 1-Star according to System1 data, while Lloyd’s Bank mental health related Get the Inside Out adverts featuring Professor Green also received one star.

The commercial benefits of ‘brand purpose’ have been widely touted – a report last year from Accenture found that 62% of consumers would reward companies that take a stand on issues. System1’s data shows that to reap these benefits from advertising, brands need to approach the right cause in the right way. Inclusive, not polarising, ads do better.

“These results show that good causes and brands can be a natural fit,” said Tom Ewing, Head of Marketing for System1. “But there’s a gulf between the kind of activist ads the industry celebrates – polarising ones where a brand congratulates itself for ‘taking a stand’ – and purposeful ads which reach out to a wide audience and make them feel good about the brand and themselves. We believe it’s the second type that’s more likely to grow brands in the long term.”

Brands wary of going the activist route can explore more traditional alternatives: in the System1 analysis, dogs came out as just as effective as good causes as an element of an ad.

WhatsApp Chats Between Users and Brands Grew 500% in April

3 Ways Sales Will Change, In a Good Way,…