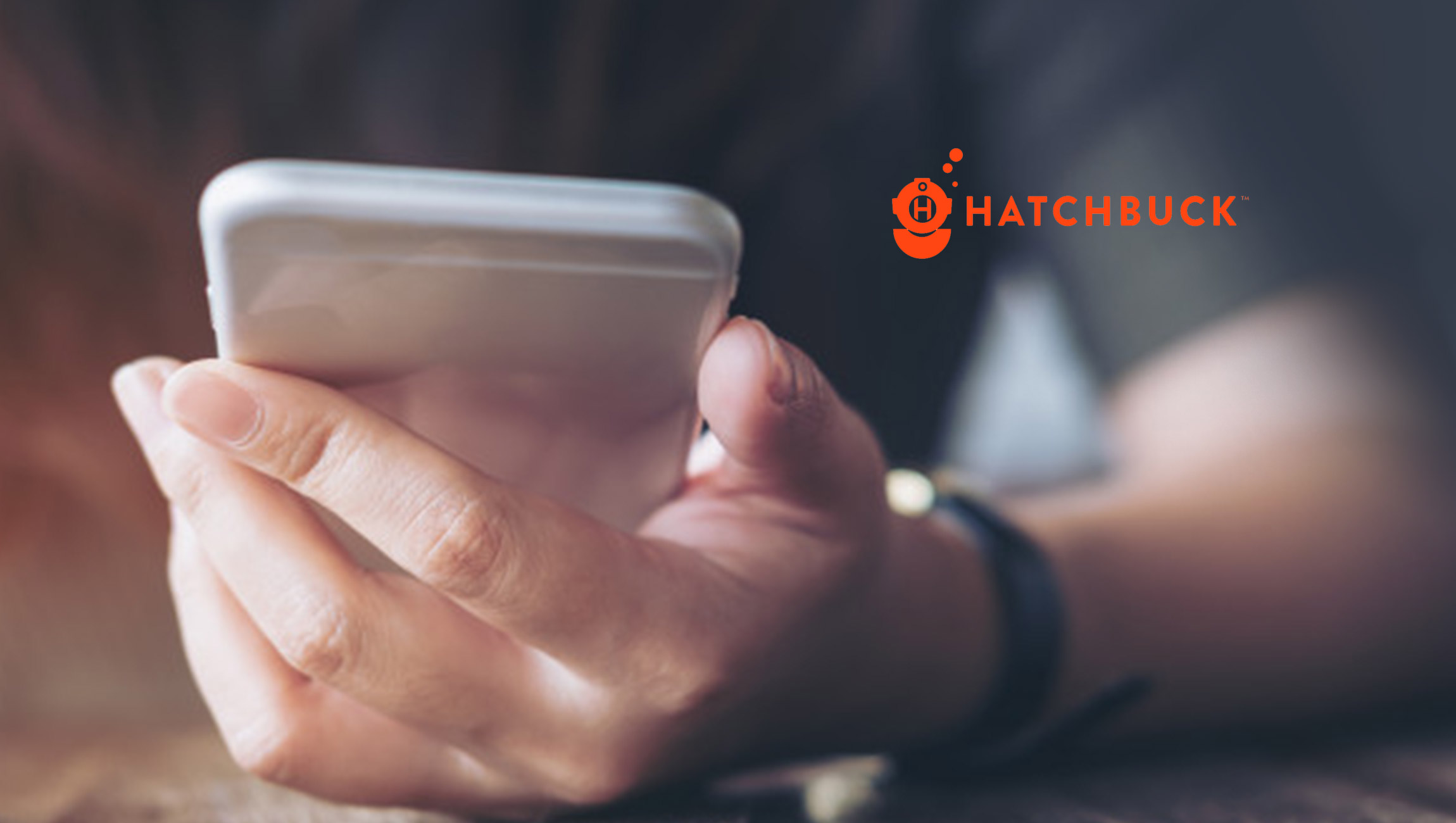 The Combined Company, Benchmark, Will Enable Businesses to Flourish with Powerfully Simple Sales and Marketing Tools

The combined entity will operate under the Benchmark name and has US offices in St. Louis and Los Angeles with international presence in 15 countries. Jonathan Herrick, previously CEO and Co-Founder of Hatchbuck will assume the role of CEO. Curt Keller, previously CEO of Benchmark, will assume the role of Chief Innovation Officer and Chairman of the Board.

The newly merged company brings together 130 employees serving over 150,000 users in 15 countries and 9 languages worldwide.

With businesses rapidly adopting digital sales and marketing technology, the combination of Hatchbuck CRM and Benchmark email solutions will enable the newly formed company to better serve its customers and gain market share in an ever growing CRM and marketing technology market. By 2025 the CRM market is projected to reach nearly $82 billion and the email marketing market is expected to reach $22 billion (Grand View Research).

“Email marketing has always been a cost-effective way to connect with customers,” said Keller. “As SMBs invest more heavily in digital channels, they need a centralized place to track the relationships they’ve worked hard to build. We’re extremely excited about partnering with Hatchbuck to make CRM central to our robust email marketing platform.”

“Combining the two entities is a win for businesses on a global scale,” Herrick said. “Benchmark’s vision is to take our email marketing platform to the next level by incorporating CRM tools and making both facets accessible to small and midsize businesses. Hatchbuck’s expertise in the CRM space is going to be key to enriching Benchmark’s product offering.”

“CRM software is the largest of all software markets and growing 12% year over year,” added Cliff Holekamp, Co-Founder and General Partner at Cultivation Capital. “The future is bright for Benchmark, and we are thrilled to support their success.”

The new leadership team includes veteran SaaS leaders from both Hatchbuck and Benchmark that bring over 350 years of combined experience.

Hatchbuck and Benchmark will continue to operate as two separate brands and platforms and merge the combined best-in-class functionality into one innovative platform by 2021.

Portland-based Alkali Partners, a boutique technology-focused investment bank, served as an advisor during the merger process. The terms of the deal were not released.

Role of CRM in Retail Environment