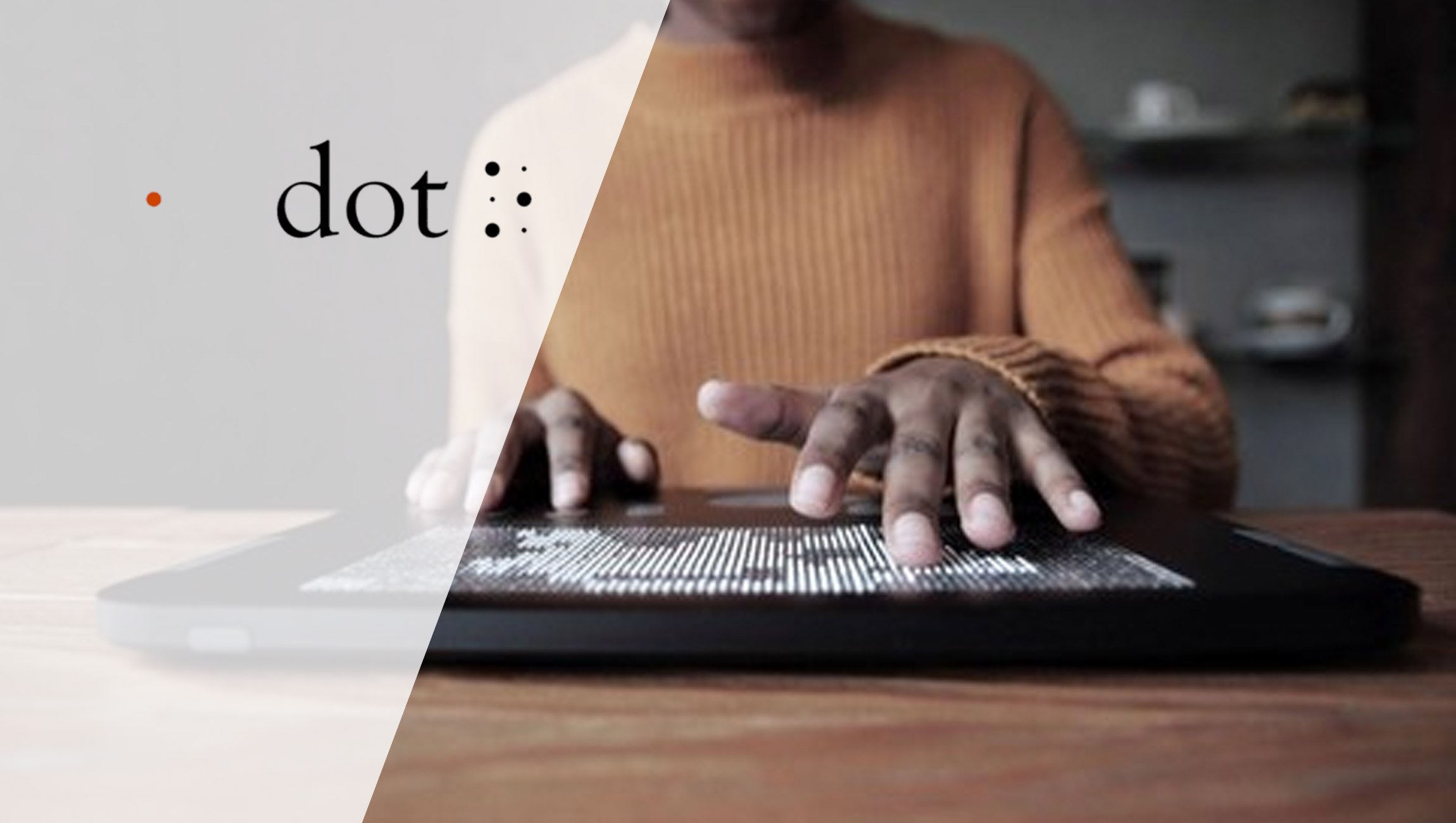 Dot Inc. was selected to participate in the Google for Startups Accelerator: Sustainable Development Goals (GfSAS) program. Dot Inc. is a social venture and a member of Born2Global Centre, that creates barrier-free products and services for visually-impaired individuals (with a focus on touch displays) as part of its broader effort to build an inclusive public infrastructure.

The program selects 60 startups from all over the world whose mission aligns with the UN SDGs, which then receive concentrated support from Google for their SDG-related outcomes. Through the program, Dot Inc. currently holds official partnership status granted by Google.

The selection of Dot Inc. was based on its improvement of the educational environment for the visually-impaired through its educational touch display devices, which were also recognized as helping to alleviate inequality. In the coming months, Dot Inc., along with the other selected startups and approximately 170 mentors, will be participating in over 220 sessions that include, among many other things, multiple mentoring sessions.

Ah-Rum Choi, Dot Inc.’s Director of Social Impact, said, “Our mission is linked to three of the SDGs: quality education, reduced inequalities, and sustainable cities and communities. We are honored to be invited to participate in Verizon’s program—an outcome of our efforts over the years: namely, gaining B Corp Certification and social venture certification and participating in KOICA’s CTS program and Social Outcome Incentives program.”

Dot Inc.’s barrier-free kiosk has previously received the grand prize at the 2021 Korea Universal Design Awards for its design and functions that can be used by those with or without disabilities. Dot Inc. ‘s kiosk, which adds assistive technologies to a regular kiosk for visually-, hearing-, and/or mentally-impaired individuals, has been supplied to museums, district offices, Busan’s subway system, and schools. In June 2022, the company will be releasing the Dot Pad, a braille touch display device with 2,700 pins that gives visually-impaired individuals access to a high-quality education (with its picture-drawing, graphic illustration, coding, and sheet music-reading functions) as well as entertainment content, such as games and videos.

Dot Inc. was also selected as a finalist in the disability innovation category of Verizon Forward for Good Accelerator, an incubation program operated by Verizon, the top telecommunications service provider in the US. This achievement places Dot Inc. in the top 0.01 percent in the field of accessibility technology (among over 3,000 applicants). If Dot Inc. is named as the category winner, it will receive a cash award of KRW 60 million, in which case the company plans to use the most stable 5G network in the US to explore joint business endeavors that can be pursued based on its barrier-free kiosk.

Eric Ju Yoon Kim and Ki Kwang Sung, Dot Inc.’s founders, said, “We are very grateful that our technologies are being consistently recognized on the international stage. In 2022, we will be working closely with global companies to make Korea’s assistive technologies the gold standard in their field around the world.”