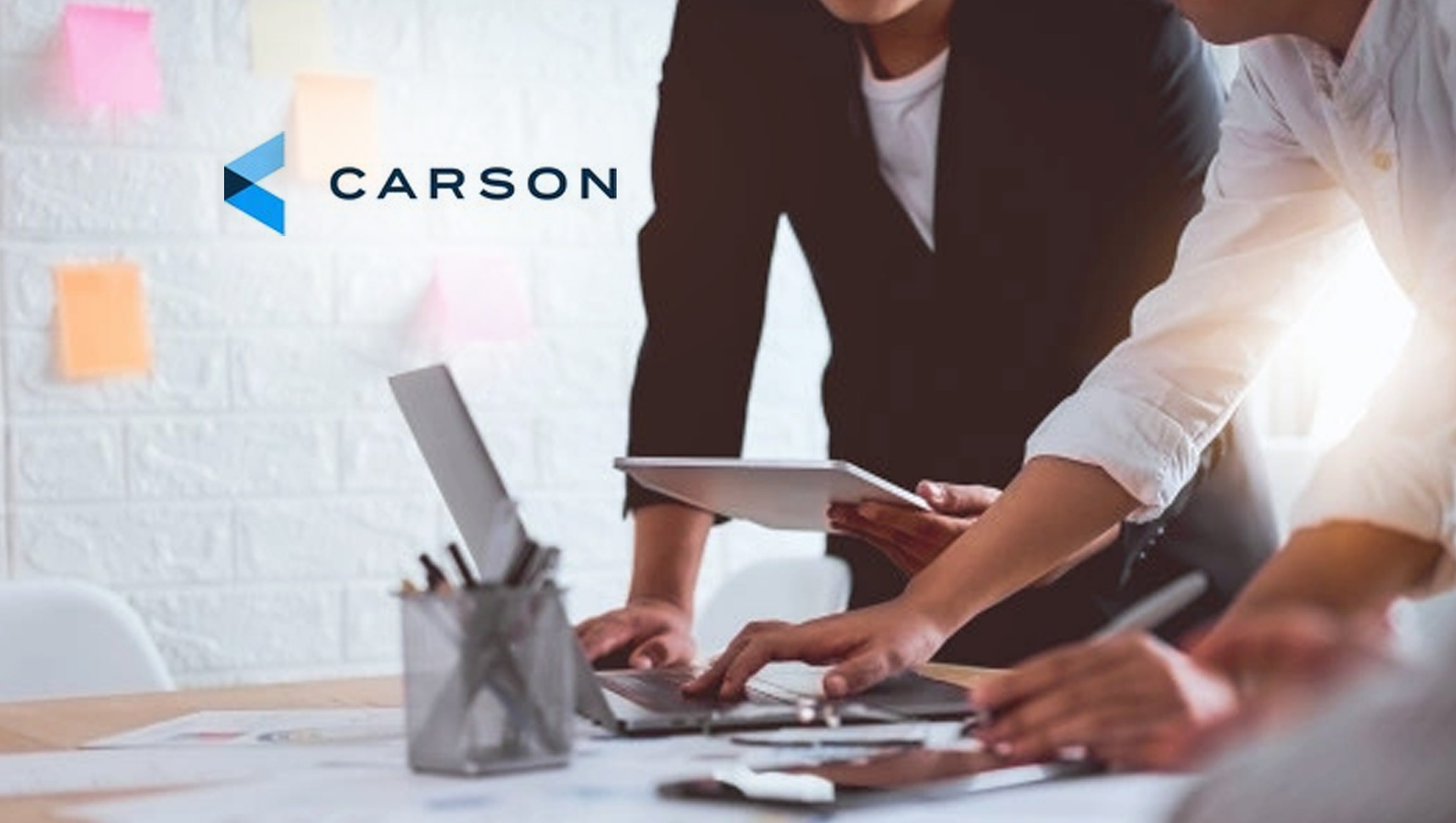 Although they make up more than half the population, currently fewer than 20 percent of financial advisors are women. In order to help rectify that imbalance and understand how to increase the number of successful female advisors, Carson Group, one of the fastest growing financial services firms in the country, partnered with Hidden Insights Group on a study to uncover the biggest challenges women face in choosing a career as a financial advisor as well as the opportunities available to them.

Participants in the quantitative and qualitative survey represented an elite group of female wealth advisors and financial planners from around the country, most with more than a decade of professional experience and more than 50 clients.

“Women account for an increasing amount of wealth in this country, and it’s imperative that we tap their unique perspective as we reinvent the advisory profession and financial services in general,” said Teri Shepherd, co-president of Carson Group.

“One of the things we learned is that women perform more effectively with a concept called ‘teaming’ – a functional structure that supports and highlights each member of the team for the specialties and skillsets they bring to the client experience, rather than the more traditional practice we’ve seen for decades, where a single advisor, primarily male, is solely spearheading the direction of the firm.”

Other key themes that emerged across both the quantitative and qualitative portions of the study included:

The survey and focus group sessions revealed that the most important cultural elements that contribute to a female advisor’s success are Work/Life Balance, Empowerment, and Collaboration.

“This survey reinforced just how different management styles can be between men and women as well as how Carson’s female advisors differ from those in the rest of the industry,” Shepherd continued.

Among those differences the study found:

“What made this survey so compelling to furthering female advisor growth was the combination of qualitative and quantitative data,” said Jennifer Rutley, founder and principal at Hidden Insights Group, LLC. “Participating advisors not only had real insights to review what our survey findings revealed but also had the chance to discuss the revelations among the cohort. This gave us the opportunity to not only present data but discuss potential solutions to the challenges and opportunities uncovered.”

Participants in the study initially completed a 30-question survey based on their experiences in the industry, with the majority then participating in 90-minute small group sessions, which explored key solutions areas across the advisor lifecycle.

After such a strong response from the female advisor community, Carson Group and Hidden Insights are continuing with the initiative by releasing a second survey this summer designed to dig deeper on the primary topics initially mentioned.

MetricStream Recognized as a Leader in the 2021 Gartner®…

E2open Named a Leader in the 2021 Nucleus Control Tower…

MetricStream Recognized as a Leader in…