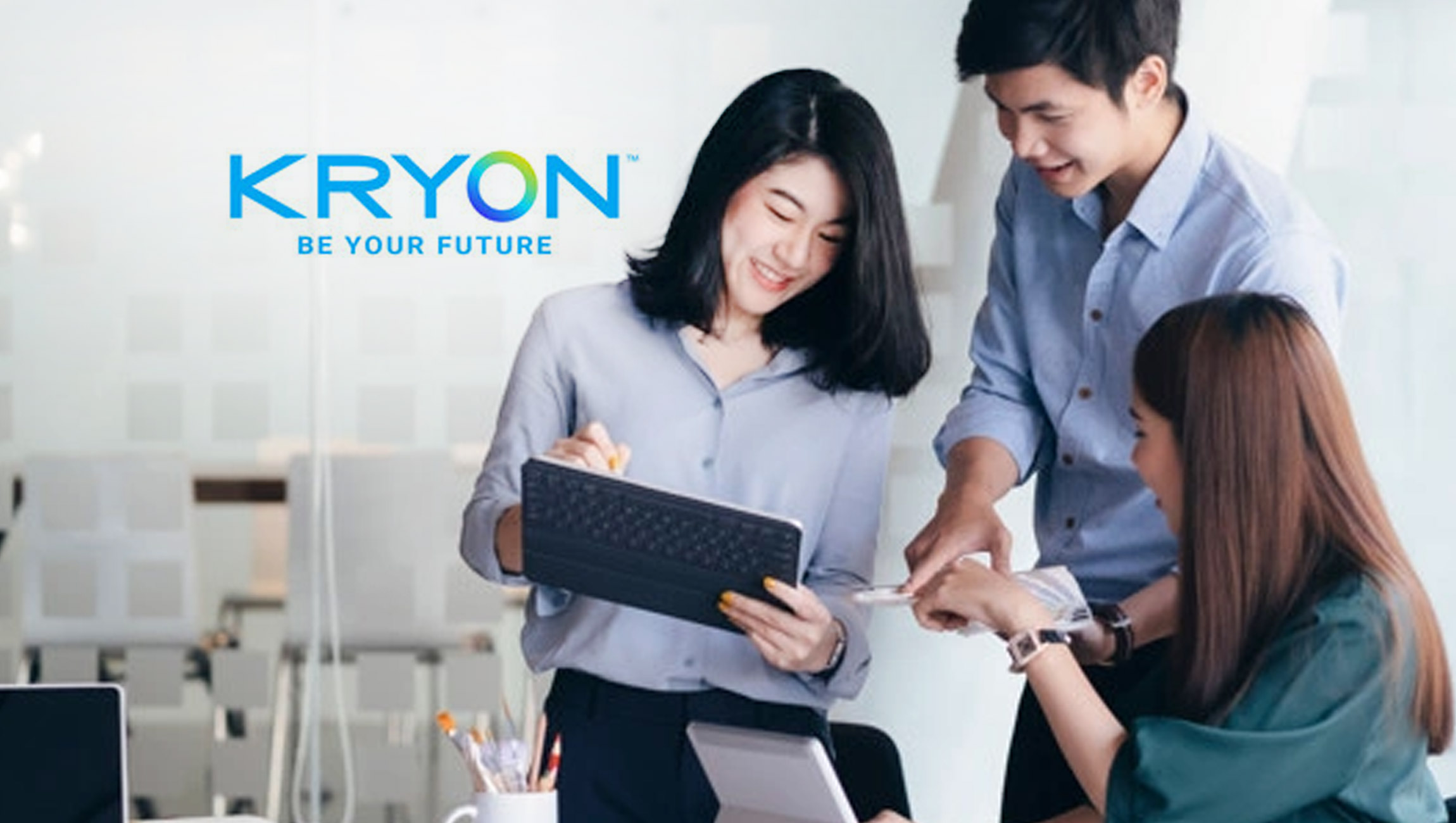 Kryon, a leader and innovator in user-friendly enterprise automation, robotic process automation (RPA) and process discovery, discovered that more than 30% of global employees feel they waste half their day or more performing mundane, repetitive tasks better suited to bots. This and other surprising facts are revealed in Kryon’s 2021 Automation and the Future of Work Study, a global survey commissioned to explore shifting attitudes towards workplace automation.

Kryon’s new study shares the results of a survey of 300 workers for companies ranging in size from 1,000 employees to 10,000+ in the US, EMEA and APAC. Survey respondents work in various departments, including Accounting, Human Resources, Finance, Operations, and Payroll, as well as Customer Contact Centers. The study shows that a majority of employees are eager to embrace automation as a way to make their workday more fulfilling. Neary 80% of global respondents indicated that they would welcome a “digital twin” at work who can take over their labor-intensive tasks. When asked what they would do with the time saved in their workday by automation, 62% said they wished for more time for professional development and training courses.

“Employees are ready and willing to turn over aspects of their jobs that sap productivity to RPA-powered bots. But so far, companies are only scratching the surface of what’s possible with automation,” said Julie Shafiki, CMO of Kryon. “At Kryon, our vision for the future of work is a more productive environment where humans can delegate processes to bots while they focus on the parts of their jobs they find most rewarding. It’s time to listen to the people who stand to gain the most from RPA: the employees who are dragged down by these tasks.”

Other key findings include:

The “robots are coming to take our jobs” fear is a myth. Increased awareness of the benefits of workplace automation has negated much of the fear surrounding robots replacing humans. Employees now recognize the value of automating workflows as a support function that allows them to focus on more fulfilling and valuable tasks throughout the day. In fact, 46% look forward to saving time on repetitive tasks, while 39% see increased productivity as a primary advantage.

The ideal future workplace includes a lot more automation. While reporting and data entry are the most popular workflows to automate (64%), employees are hungry for more. 72% want to automate job-specific tasks, while 55% said they’d like notification when a process can be automated. Nearly half of employees want more digital training and self-guided learning opportunities.

Employees don’t just want automation at work. They want it at home, too. Attitudes towards automation have shifted so significantly that employees are ready to automate their home lives. Routine maintenance and cleaning were people’s top two automation wishes, although 21% said they’d like to automate working out.

Qualys Appoints Bill Berutti to its Board of Directors

Autobooks Named as Top Detroit Startup to Watch in 2022…

The New Era of Black Friday is More than…

CoasterStone Soaks Up the Benefits of…