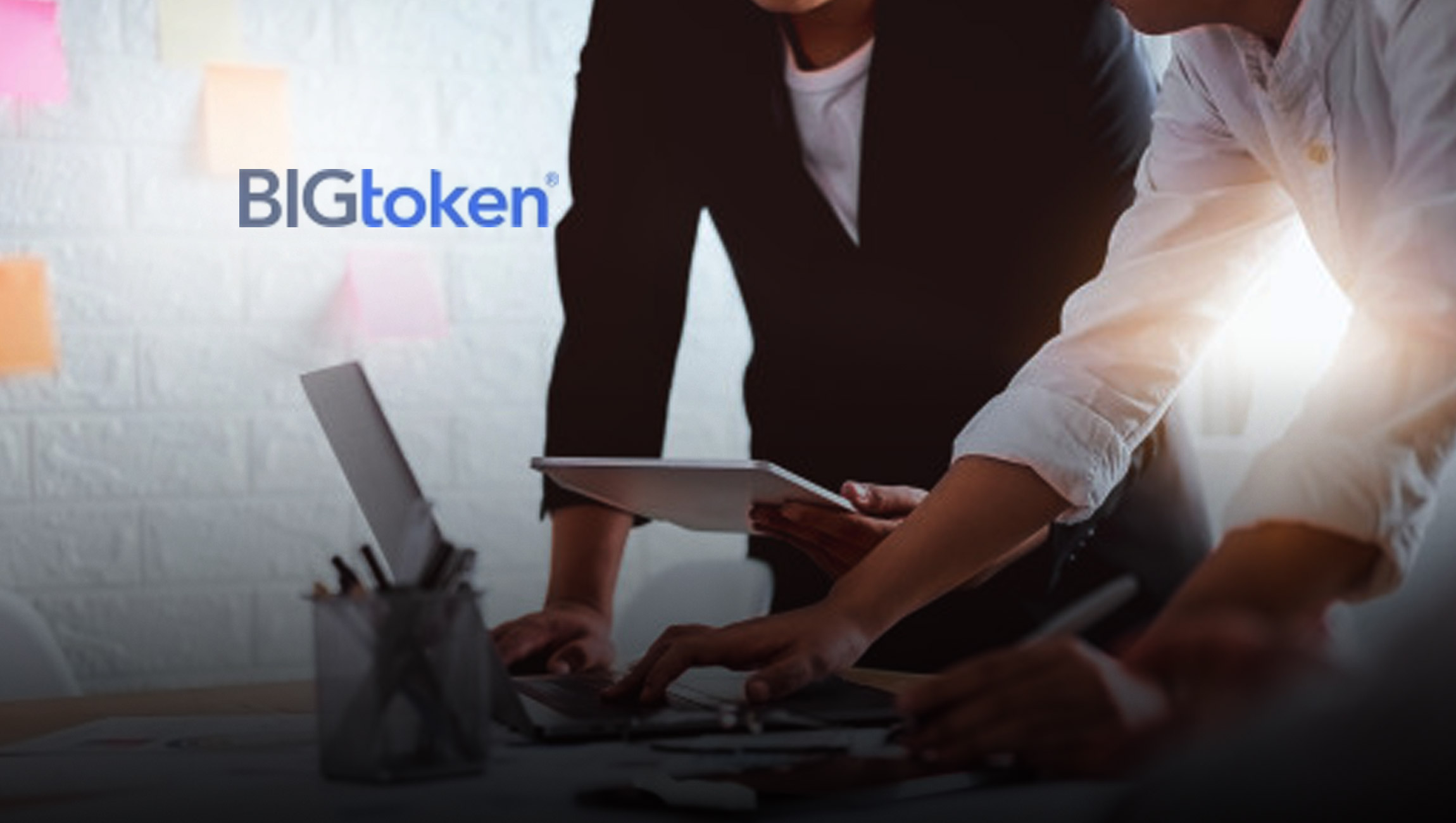 BIGtoken surveyed their United States user base in April to understand how the pandemic has affected their social media use. Later, the company redeployed the same survey in August to compare results.

Here’s what BIGtoken found out:

BIGtoken provides an excellent platform for conducting highly accurate primary research across a fast-growing, 100% opted-in audience exceeding 16.7 million consumers. This BIGtoken study was conducted using our Lightning Insights product, a solution that enables brands to quickly activate research panels and get robust audience insights in just hours. The survey was deployed via the BIGtoken mobile app in the first week of April and August, and responses were aggregated and released 24 hours later.

HighPoint Partners with UiPath to Improve Citizen Experiences through Automation

What Should you Keep in Mind When Revisiting your Salestech Stack in 2021?