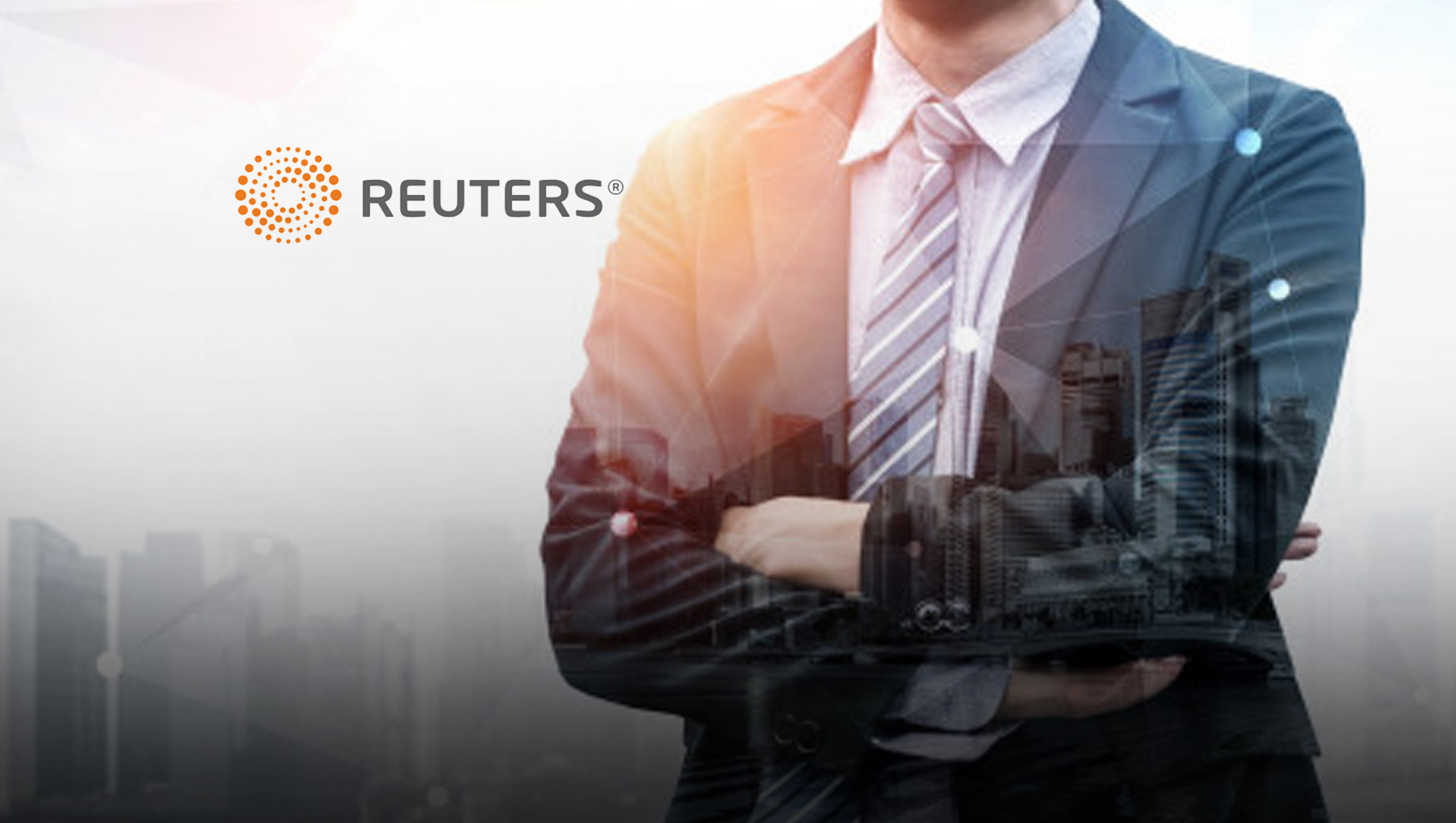 “We thank Neil for his hard work and dedication throughout his successful tenure and wish him well in his new endeavors. He and his teams have helped lay the foundations for us to operate as one Thomson Reuters,” said Steve Hasker, President and CEO of Thomson Reuters.

“It has been a pleasure to serve the company over the years. Thomson Reuters has always stood out to me for having both great people and great products – those are the hallmark of a company truly dedicated to its customers. I wish everyone within the organization the very best for the future,” said Neil Masterson.

During his 20 years with Thomson Reuters, Masterson has held a number of key leadership positions. Prior to his current role, Masterson was the company’s Chief Transformation Officer, and he also led the company’s former Enterprise Technology & Operations organization prior to being named Co-COO in 2018. As Chief Transformation Officer, and then Co-COO, he led the centralization of several key functions, including technology, digital, product and content development, and marketing, that were key to driving a ‘One TR’ view across the enterprise. Masterson began his career at the company with Thomson Financial, eventually being named Managing Director of the Investors segment in the company’s former Financial & Risk business.

Read more: How to Align Your Organization’s Customer Success to Drive Sales

Companies in Area With Highest Us COVID-19 Mortality Rate Get Creative, Help Other Businesses Manage the Crisis

3 Ways Sales Will Change, In a Good Way,…