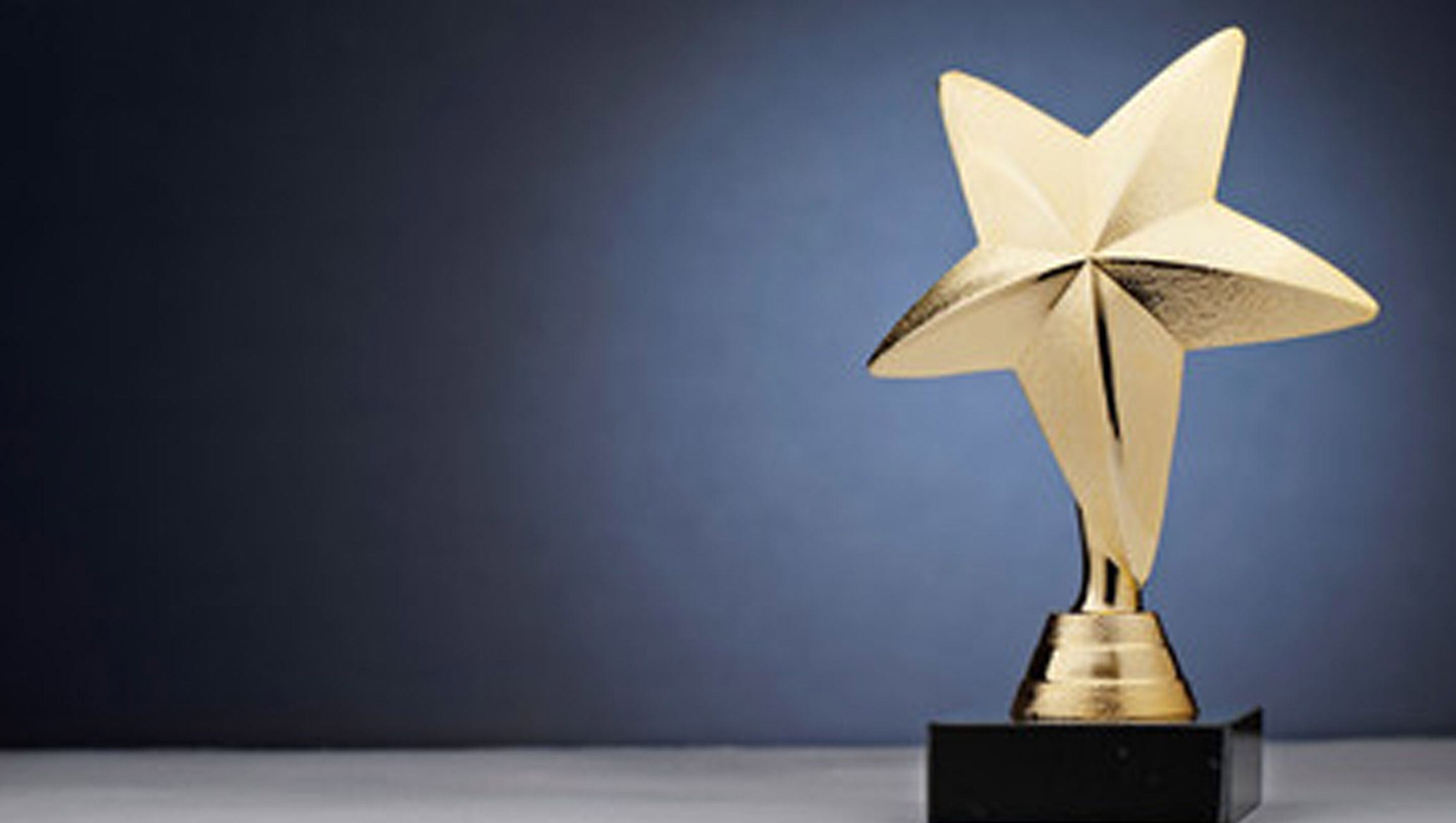 Becky Watkins, Senior Vice President, Client Solutions at ResultsCX, was named a Finalist in the Female Executive of the Year – Business Products – More Than 2,500 Employees category in the 19th annual Stevie Awards for Women in Business, and will ultimately be a Gold, Silver, or Bronze Stevie Award winner in the program.

The Stevie Awards for Women in Business honor women executives, entrepreneurs, employees, and the companies they run – worldwide. The Stevie Awards have been hailed as the world’s premier business awards.

Gold, Silver, and Bronze Stevie Award winners will be announced during a gala event at Caesars Palace in Las Vegas on Friday, November 11. Nominated women executives and entrepreneurs from the U.S.A and several other countries are expected to attend. The event will be broadcast on Livestream.

According to ResultsCX CEO Rajesh Subramaniam, “Healthcare is one of the major vertical industry sectors we support. Becky’s vision for empathetic health advocacy has set ResultsCX apart as a trusted customer experience partner assisting managed Medicare and other health plan members. The ResultsCX advocacy support model turns every member contact into a connection grounded in competence, confidence, and compassion. Our healthcare advocates engage differently and more meaningfully than they would in a merely transactional interaction.”

Finalists were determined by the average scores of more than 200 business professionals around the world, working on seven juries. Their scores will also determine the Gold, Silver, and Bronze Stevie Award placements that will be revealed at the 19th annual awards dinner and presentations in Las Vegas.

This year’s Stevie Awards for Women in Business event will be complemented by the fifth edition of the Women|Future Conference, a three-day educational and networking conference that will be presented virtually on November 8-10.

“This recognition for Becky Watkins and her leadership is well deserved,” adds CEO Rajesh Subramaniam. “In addition to her huge impact on untold numbers of health plan members’ lives, she has championed an effort to fine-tune support operations with best practices that increase success for patients and plans alike in terms of care quality, financial performance, and overall operations. This approach exemplifies the ResultsCX commitment to Resolution-Centered CX across all the clients and industry sectors we serve.”