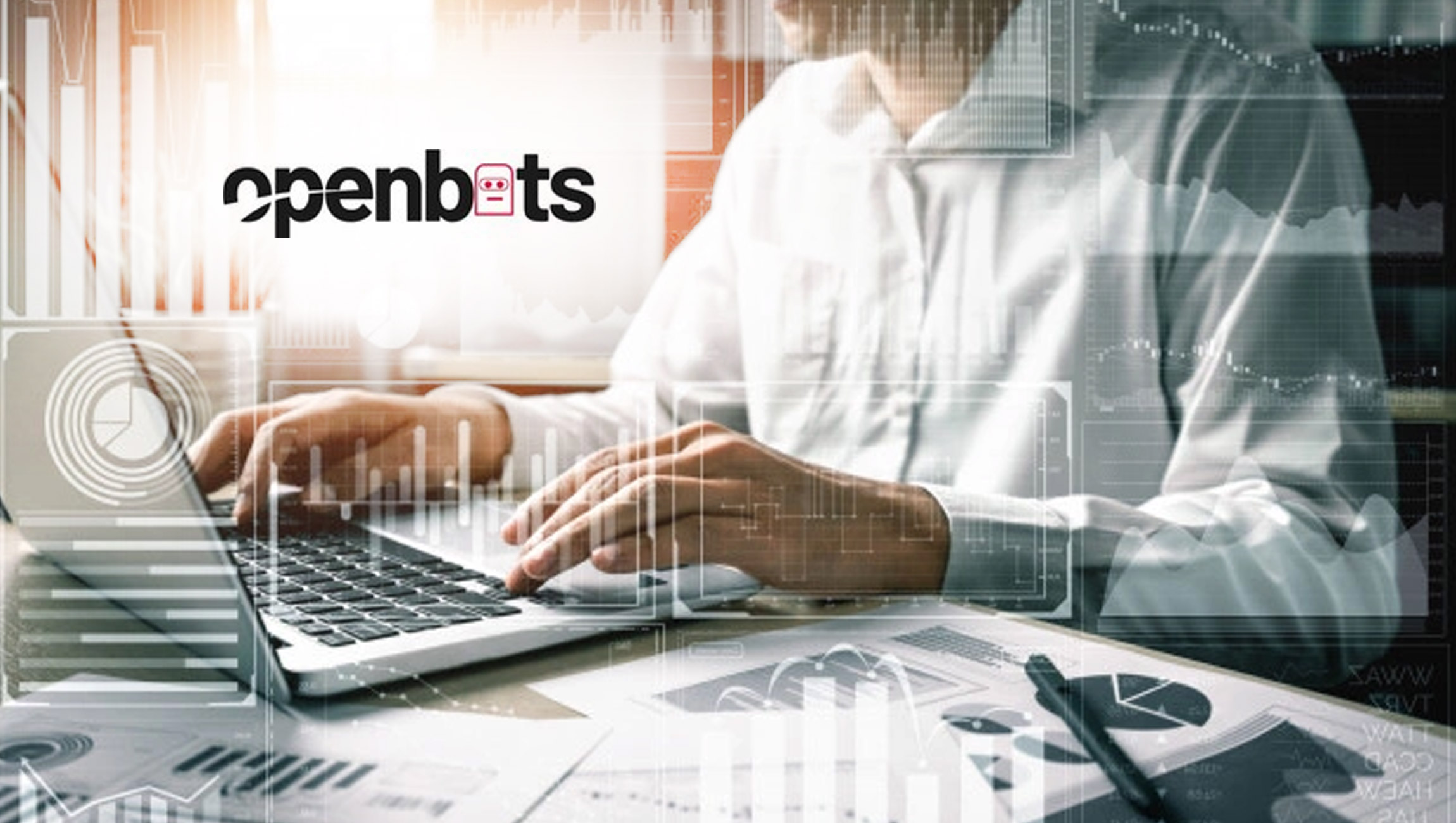 OpenBots, the world’s most flexible enterprise-grade zero-cost bot licensing RPA platform, has announced the launch of their Studio V1.5.2. Combining OpenBots Zero Bot Licensing with usage-based cloud orchestration, OpenBots is the only vendor truly democratizing the Enterprise RPA market. OpenBots allows Customers to build Automations without any licensing costs and run those bots either on-premises, all on the cloud, or in a hybrid mode.

OpenBots dedicated development team is working continuously to update, upgrade, and enhance OpenBots Studio, Server, and other enterprise-grade automation tools. With a heavy release schedule and new product launch calendar planned out for the rest of the year and into 2022, OpenBots users can expect their automation capabilities to expand every few weeks.

This brand-new release of OpenBots Studio contains many new features and fixes. Mainly among the new updates is that full IntelliSense has been added to all major text editing locations in the Studio. This feature assists users with creating syntactically correct C# code, and simplifies their development significantly. Studio now also has a Native Chrome Automation. The Chrome Automation extension allows users to manipulate the Chrome instance on their machine directly, this allows for the smoother development and execution of web automations. The Chrome Extension also works in junction with the new recorder, allowing users to highlight and record elements.

Other Features Added to Version 1.5.2:

“V1.5.2 brings full IntelliSense to assist users with writing C# code throughout Studio, Native Chrome commands to automate Chrome through a provided extension, support for using C# in loops/if commands, and other new commands including SAP, Cloud OCR, and UI Automation,” said OpenBots Product Development Lead, Cameron Herwig. “Our team is always on the hunt for more useful features to add to the Studio. Our goal at the end of the day is to add commands that provide value to developers; we want to add everything our users need and nothing they don’t.”

“OpenBots Platform not only enables Developers and Customers to build and scale Enterprise Automations but also allows Managed Services Solution Providers to build industry-led automation solutions and monetize them without worrying about the underlying per-bot license costs,” said OpenBots CTO, Ashish Nangla. “By removing the per-bot licensing costs, OpenBots is truly positioning itself as a Platform for building Automation-led business models and not just one-off automations. OpenBots platform is unique since it includes all of the core RPA capabilities on-premises and on the cloud. It also offers its Documents and Discovery products to build automations with advanced Machine Learning and AI capabilities.”