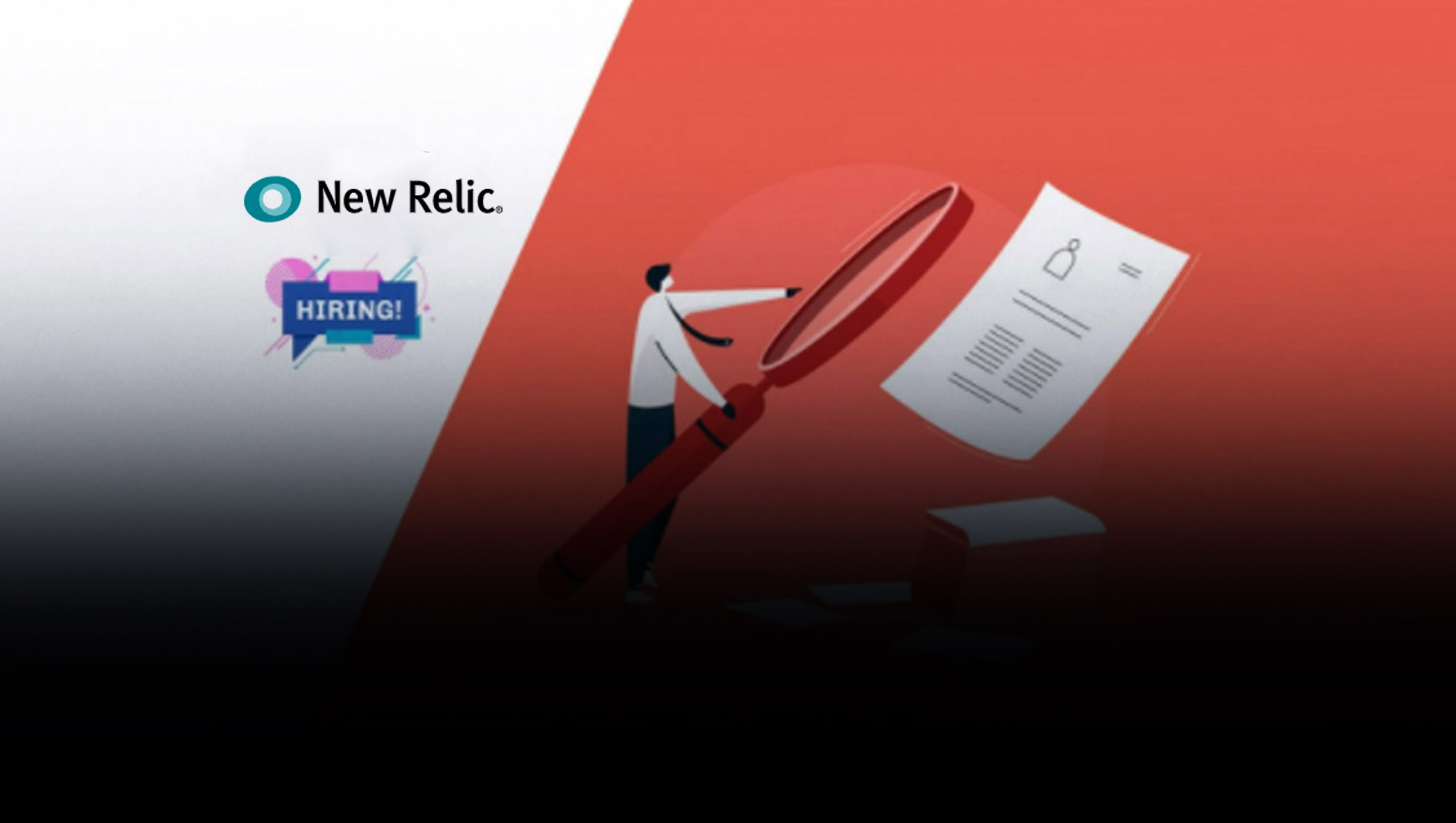 New Relic, a leader in observability, announced the promotion of Bill Staples to President and Chief Product Officer. Reporting directly to Founder and CEO Lew Cirne, Bill Staples adds oversight of strategy, corporate development, marketing and technical support alongside his existing leadership over product management, engineering and design. The move further aligns the company around developers and their success in creating ‘more perfect software’ with New Relic’s market-leading observability platform.

“I am pleased to note that revenue and ARR will come in ahead of the high end of the guidance we provided on our 2Q earnings call.”

The company also announced that Michael Christenson has decided to step back from his day-to-day operating role as President and Chief Operating Officer. Christenson will remain as the company’s Chief Operating Officer through the end of the fiscal year to ensure a smooth transition, and will continue as a strategic advisor to Cirne beginning in FY22 while continuing to serve on the company’s Board of Directors.

“Bill Staples is an execution-focused leader and innovator who builds and scales cloud-based businesses around a compelling vision delivered through industry-leading user experiences,” said Lew Cirne, Founder and CEO at New Relic. “The positive impact that Bill has had on our business, culture and strategy has been instrumental in our leadership in observability.”

“Bill Staples has had an undeniable influence on New Relic as a champion of the developer community in our business strategy and launch of New Relic One,” said Michael Christenson, COO, New Relic. “I look forward to seeing his user- and developer-led focus continue to transform New Relic’s technology and go to market as it energizes our entire business.”

Product Sellers: Are You Still Using Legacy Tech? Here’s How to Leverage the Right…