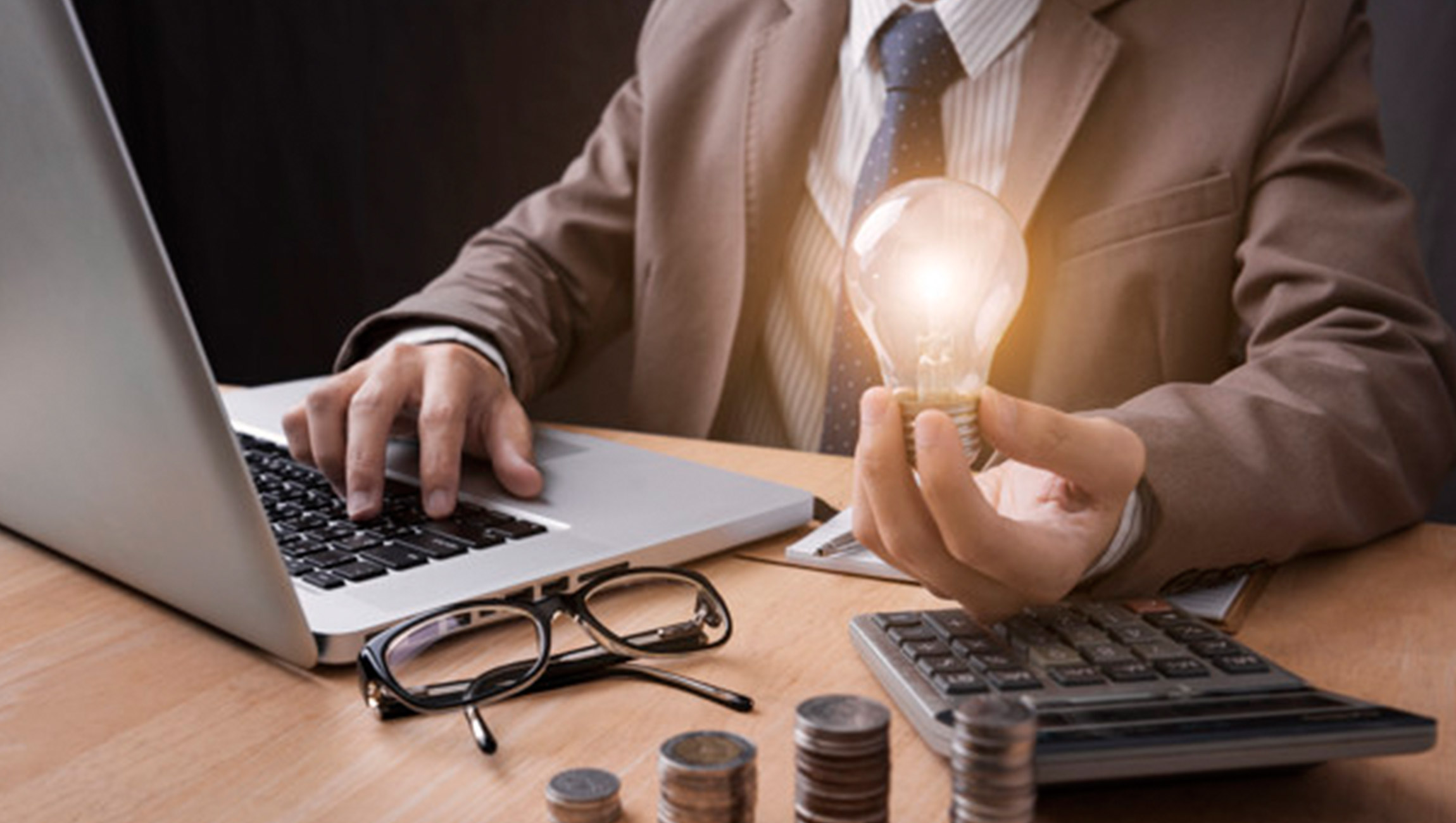 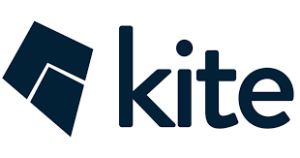 “As a startup that is growing its team of developers, it is paramount that we maximize efficiency when it comes to code completion,” said Aasim Sani, Co-Founder and COO at Orai. “Once our engineering team started using Kite we became much more productive and our time to market on product development has increased tremendously. Kite makes writing code less repetitive and even fun, which has been important in our goal to increase the number of full-time developers on staff.”

Compared to Kite Free, the company’s flagship offering for individuals, the average completion length doubles from two words to four words, and completions used per line of code written increases by 40%. These code suggestions help developers stay in flow and write code faster.

Kite Team Server provides completions in all of the most popular programming languages and IDEs. Enterprise developer teams don’t write code in one language or even one editor. Teams that use Kite can leverage the completions engine across a wide range of tasks with built-in support for 16 languages and 16 IDEs.